F, b. circa 1871
Cynthia Bagwell was born circa 1871 in Kansas. She was the daughter of Anderson C. Bagwell and Glaphrey Nicholas.

F, b. circa 1875
Zilla Bagwell was born circa 1875 in Kansas. She was the daughter of Anderson C. Bagwell and Glaphrey Nicholas. Zilla Bagwell lived in 1880 in Santa Ana, Los Angeles County, California.

M, b. 6 August 1877, d. 11 January 1920
George Washington Bagwell was born on 6 August 1877 in Santa Ana, Orange County, California.1 He was the son of Anderson C. Bagwell and Glaphrey Nicholas. George Washington Bagwell lived in 1880 in Santa Ana, Los Angeles County, California. He married Katherine "Kate" Miessen in 1906 at Brewster, Washington. George Washington Bagwell died on 11 January 1920 in Chelan, Chelan County, Washington, at age 42
Geo. Bagwell died Sunday night after a lingering illness of many weeks. The funeral was held from the Adventist church Tuesday afternoon at two o'clock.
Geo. W. Bagwell was born in California, August 18, 1877. On March 11, 1906, he was married to Miss Katie Mieson. To this union eight children were born. He died at Chelan January 11, 1920. He had lived in Chelan for four years.
Besides a wife and eight children he leaves a brother and one sister in California, to mourn his loss.1 He died on 11 January 1920 in Chelan County, Washington, at age 42. He was buried at Chelan Fraternal Cemetery, Chelan, Chelan County, Washington.1

F, b. 27 October 1926, d. 3 August 2013
Geraldine Stillson was born on 27 October 1926 in Walters, Cotton County, Oklahoma.1 She married Billy Ray Bagwell, son of Raymond Madison Bagwell and Mattie Zoe Woodall.2 Geraldine Stillson died on 3 August 2013 in Lawton, Comanche County, Oklahoma, at age 86
Word has been received of the death of Geraldine B. Bagwell, age 86, of Frederick. A private family burial will be held at the Frederick Memorial Cemetery under the direction of Jackson Funeral Home. Mrs. Bagwell passed away Tuesday, September 3, 2013 at a Lawton Hospital.

Geraldine B. Stillson Bagwell was born on October 27, 1926 in Walters, Oklahoma to Warren E. and Laura (Plumbtree) Stillson. She attended Hollister Public School and graduated from Hollister High School in 1944. She was a homemaker and a member of the Hollister Baptist Church.

She is survived by one son and daughter-in-law, Bobby and Carol Lynne Bagwell of Frederick; two grandchildren and their spouses, Danna and Curt Akin and Bryan and Tiffany Bagwell; and two great-grandchildren, Lauren and Kirby Akin.

She was preceded in death by her parents; one son, Danny Bagwell; and one brother, Claud Stillson.1 She was buried at Frederick Memorial Cemetery, Frederick, Tillman County, Oklahoma.1 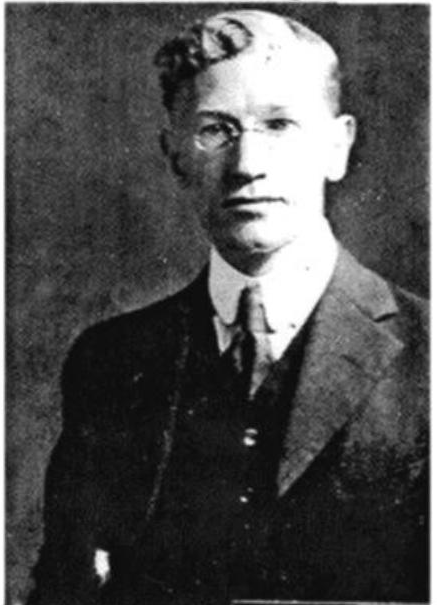 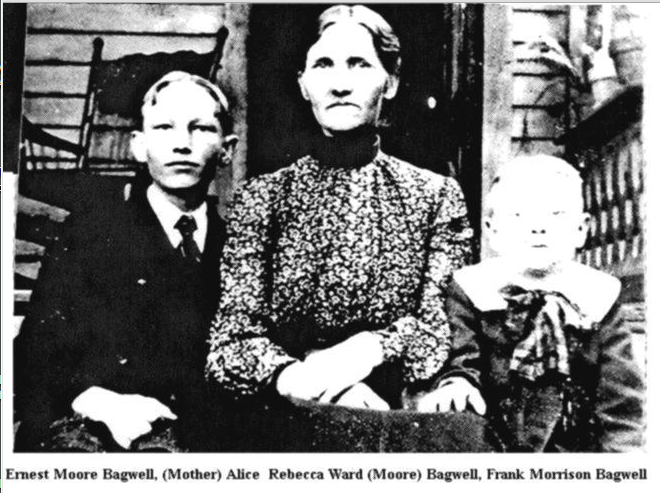 Gertrude Edna Millard Bagwell graduated cum laude from the Women's College which was called Pembroke at Brown University. She won the Gaspe Medal in 1899 for her essay " The Diplomatic History of France and the United States from 1776 to 1783." She taught Latin, History. She and Marvin met through a newspaper ad for Bride wanted. Marvin had a wooden leg and Gertrude was older than the desired age for marriage. When she moved to the "South" she was amazed at the "different way of life" in North Carolina she wrote in a letter to her Aunt. Together she and Marvin had five children.1 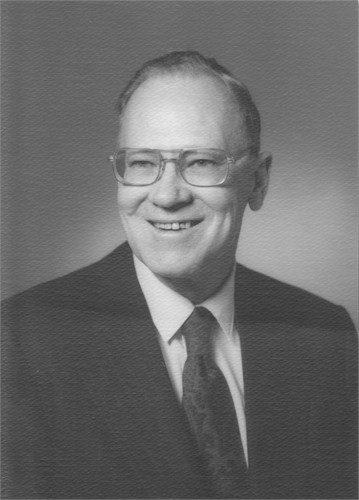