M, b. 7 December 1925, d. 27 September 1997
Reverend John W. Davis was born on 7 December 1925 in South Bend, St. Joseph County, Indiana.1 He married Lois Mae Bagwell, daughter of Charles Winfield Bagwell and Florence Irene Minnick, on 18 December 1949 at North Manchester, Wabash County, Indiana.1 He was a retired pastor in the Evangelical United Brethren and United Methodist Churches for 40 years, retiring in 1990. He was a member of the Syracuse Calvary United Methodist church, a member of the North Indiana Conference of the United Methodist church, and a World War II Army Veteran. Before coming to Timbercrest, he had lived in Syracuse, IN for seven years.1 Reverend John W. Davis died on 27 September 1997 in Timbercrest Retirement Community, North Manchester, Wabash County, Indiana, at age 71.1 He was buried at Pleasant Hill Cemetery, North Manchester, Wabash County, Indiana.1

Children of John Charles Bagwell I and Linda (?)

Mr. Bagwell was born in Virginia, April 30, 1934, to Bert & Blanche Hackler Bagwell. His parents and his brother, Bobby Scott Bagwell, preceded him in death.

The funeral service will be held Tuesday, Aug. 30, 2011 at the Cliffview Church of God with burial to follow in the Grubbs Chapel Cemetery. The body will lie in state one hour before service time and the family will receive friends Monday, Aug. 29, 2011 from 6:00 PM until 8:00 PM at the church. Officiating ministers will be the Rev. Ron Hill and the Rev. D.G. Fox.

Flowers will be appreciated, however, memorial contributions may be made to the family.2
He was buried at Grubb's Chapel Cemetery, Fox, Grayson County, Virginia.2

M
Stuart James Bagwell is the son of John Charles Bagwell I and Linda (?)1

M, b. circa 1841, d. 19 April 1863
Isom H. Bagwell was born circa 1841 in Grayson County, Virginia.1,2 He was the son of Willis Bagwell and Ada Privett.1 Isom H. Bagwell appeared on the 1860 United States Federal Census for Harlan County, Kentucky, enumerated on 11 August 1860.2 Isom H. enlisted as a private in Company B of the 7th Kentucky Infantry in the United States Army (Union). 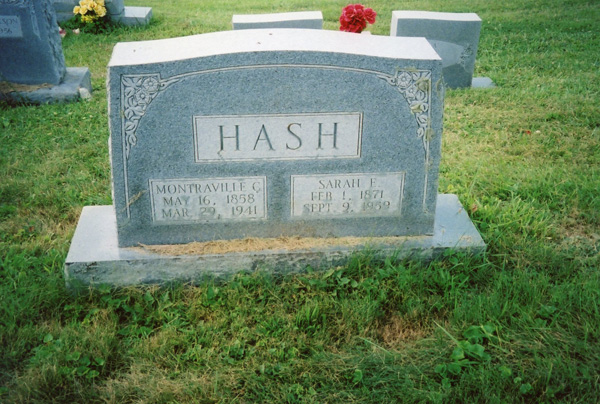 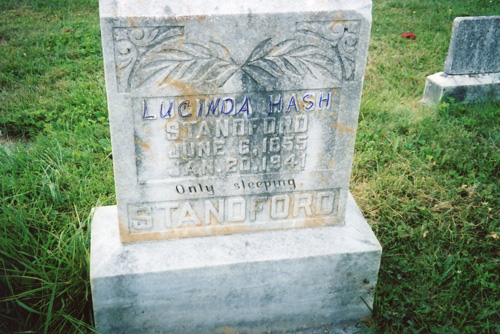 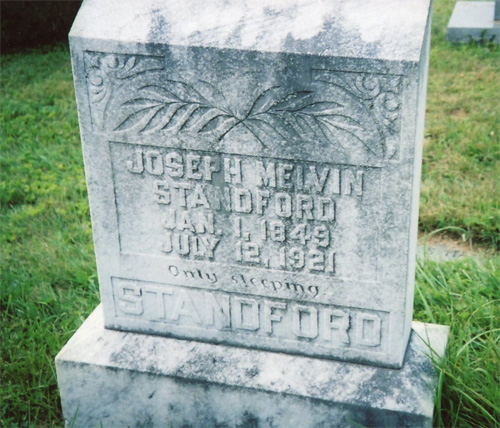 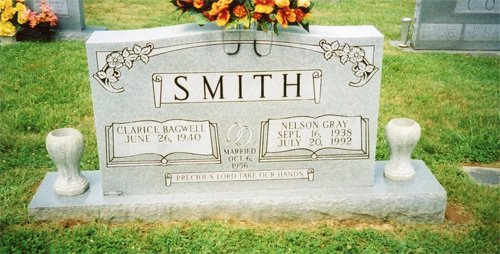 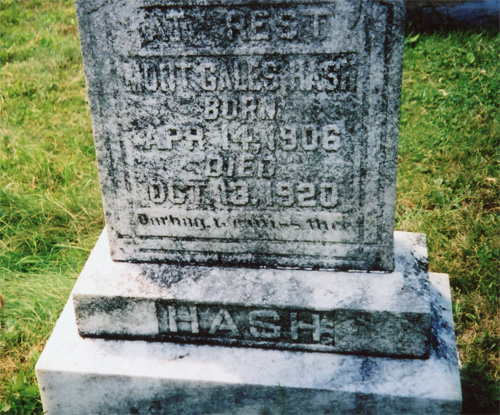 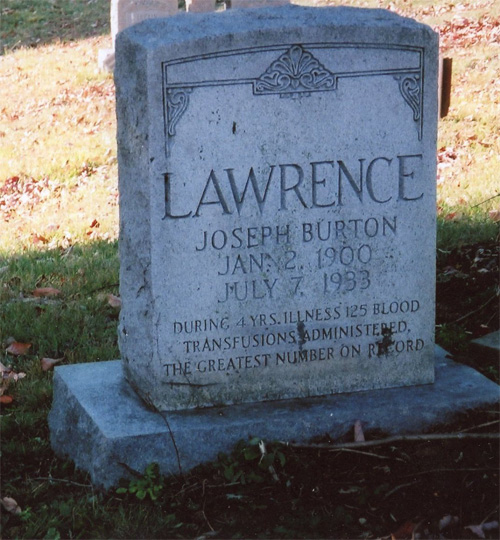