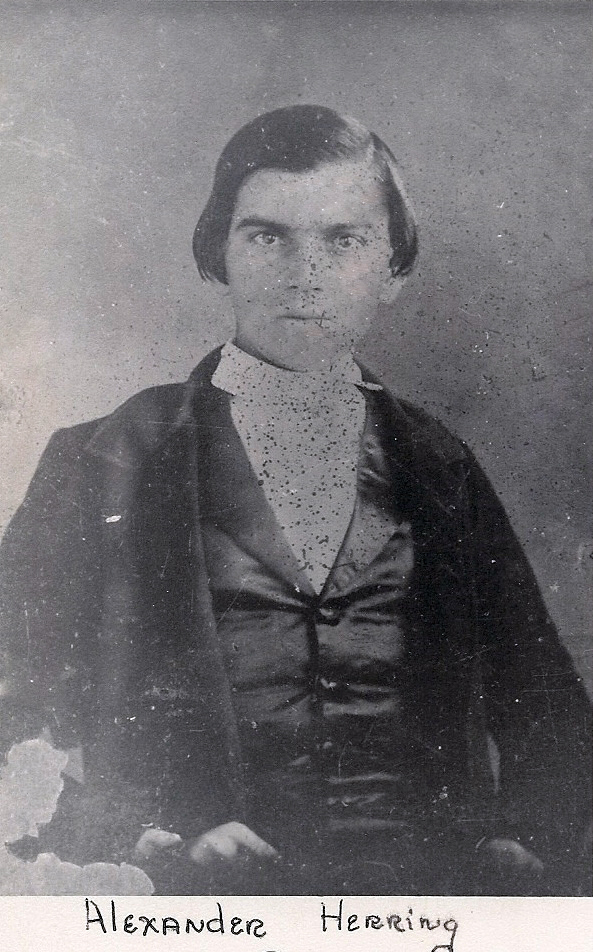 Alexander Herring was born in 1830.1 Alexander Herring's mother was known to be Cherokee Indian while his father was believed to be Caucasian. Alexander had great wealth and owned lots of land in Forsyth County, GA..2 He married Louisa Elizabeth R. Brown, daughter of Samuel Brown and Lidda (Liddy) H. Douglas, on 12 August 1855.1 Alexander Herring died between March 1864 and 6 July 1865. Family Story from David Tillis:

Alexander Herring's mother was known to be Cherokee Indian while his father was believed to be Caucasian. Alexander had great wealth and owned lots of land in Forsyth County, Georgia.Alexander was married to Louisa Brown for 10 years prior to his being shot. (James) Emory Bagwell and Louisa married within months of Alexander's death. During the week that Alexander lived, he talked about who he thought shot him. My great great grandfather believed he was shot by (James) Emory Bagwell. Also during this time, all the court records disappeared. Louisa's brother worked in the Court House in Forsyth County and some sayshe had him destroy the records because there is nothing in the archives. My grandfather whowas one year old my great great grandfather was murdered. Arthur Herring and Mary Herring left Georgia and moved to New Mexico and Texas. Each married and had families. Mary married a Farr. The three children talked about being mistreated and ended up leaving the state.Willie and his wife Addie returned to Georgia after disliking the weather, the other two siblings stayed away.1,2 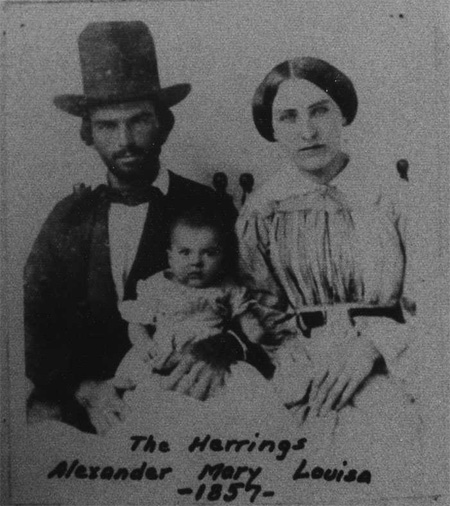 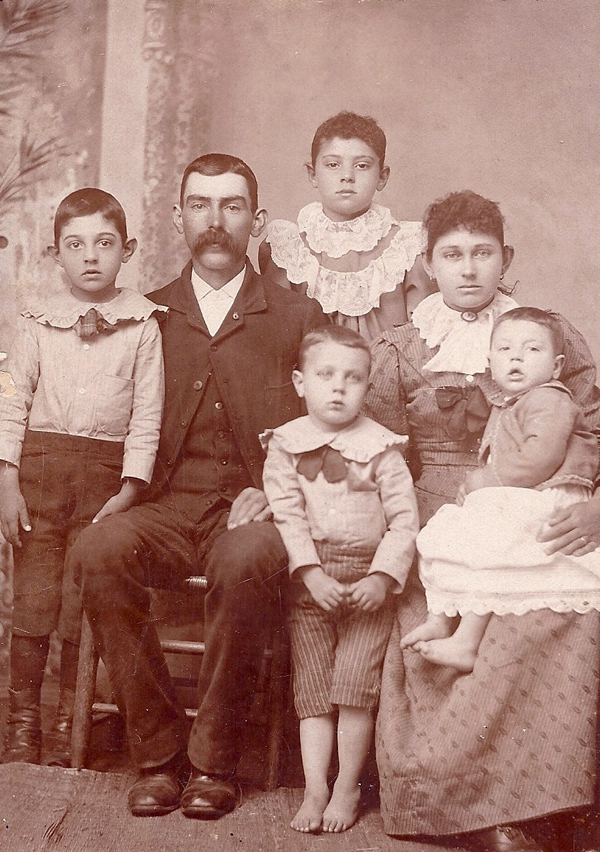 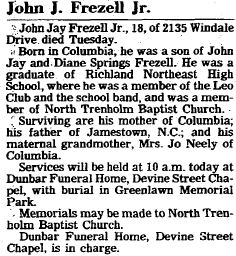 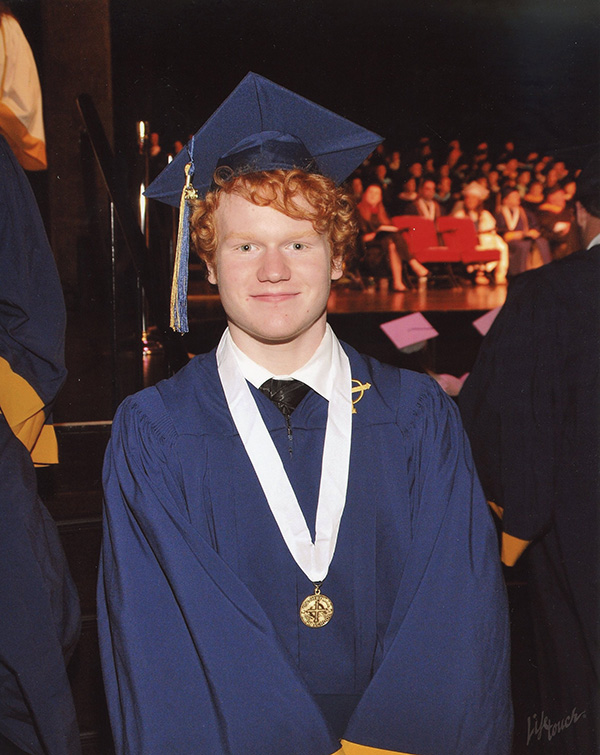 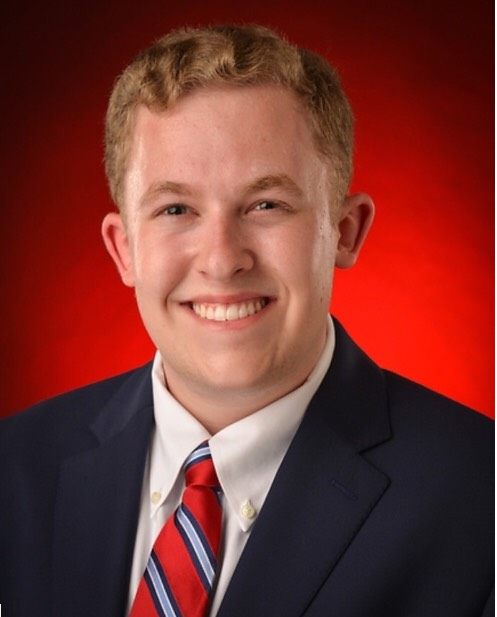 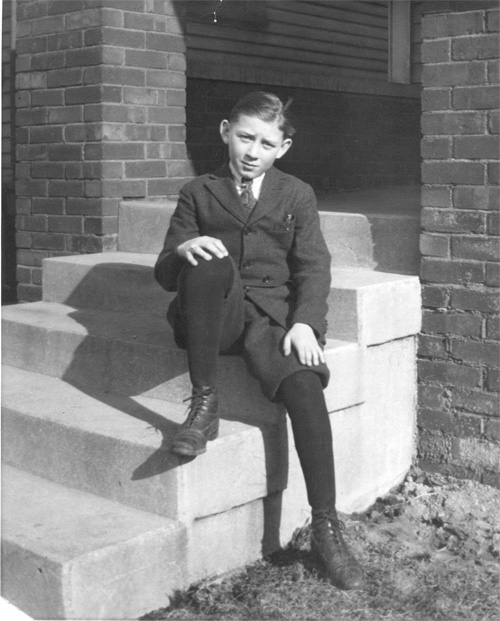 James Owen Engle was born on 18 May 1911.2,1 He was the son of Marshall Anthony Engle and Florence Evangline Cronnon.1 James Owen Engle died on 27 May 1922 in Indianapolis, Marion County, Indiana, at age 11 Rumor has it that he was killed by a drunk police officer in a police car in front of house.2 He was buried on 22 September 1922 at Holy Cross Cemetery; Section 1-G, Indianapolis, Marion County, Indiana; Interment information from Holy Cross Cemetery book on Section G. 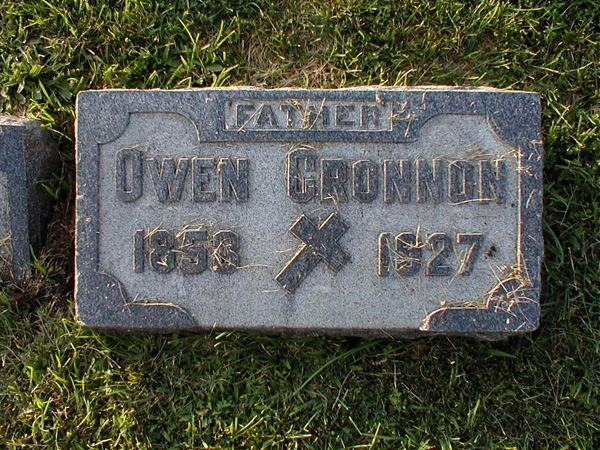 1920 US Census for Marshall Anthony Engle states that he was born in Ireland.1,2 He was the son of (?) Cronnon. Owen Cronnon emigrated from Scotland; Emmigrated to Oxford, Ohio. He was watchman at Malliable (Malleable?) Iron Works.1 He married Mary Jane Doran, daughter of John Doran and (?) O'Brien, on 11 August 1879 at Saint John's Catholic Church, Indianapolis, Marion County, Indiana.3,1 He was a fireman in 1882 and lived at Indianapolis, Marion County, Indiana. Owen Cronnon lived in 1890 in Haughville District, Indianapolis, Marion County, Indiana. Haughville is a working-class neighborhood west of downtown Indianapolis. Its borders are roughly White River Parkway to the east, roughly Holt Road to the west, 10th Street to the north and Michigan Street to the south.
The area was first settled in the 1830s, when it became home to a number of merchants, whose small shops sprouted up near the west landing of the then brand-new Washington Street Bridge. By the 1880s, encouraged by the bridge and proximity to a number of new railroad lines, the town became home to a number of Irish, German, and later Slovene immigrants, many of whom worked in the neighborhood's two iron foundries or meat-packing plants. The area was incorporated in 1883 and annexed by Indianapolis in 1897. By 1900, almost half of the neighborhood's inhabitants were Slovene, many of whom attended St. Anthony's Catholic church. Due to tensions with the largely Irish population at St. Anthony's parish, the Slovenian community petitioned Vicar General Denis D. O'Donaghue to build their own church. Permission was received and Holy Trinity Catholic Church began in April 1906. Holy Trinity eventually became home to a school, a number of local organizations and a Slovene community center. Indeed, the neighborhood's Slovene past is one of the reasons that Indianapolis has a sister-city relationship with Piran, Slovenia. He lived in 1917 in Indianapolis, Marion County, Indiana. Lived at 625 North Rural, Indianapolis, Indiana. Bought 1 block of cemetery plots (10) in Holy Cross Cemetery in Section 1-G on April 22, 1922 (Certificate Number 176) for $157.08. The block was 15x15.2x16.2x18.7 (261.8 square feet). Information was obtained from the Holy Cross Cemetery book for Section G. He died on 1 April 1927 at age 73. He was buried on 1 April 1927 at Holy Cross Cemetery; Section 1-G, Indianapolis, Marion County, Indiana; Interment information from Holy Cross Cemetery book on Section G. 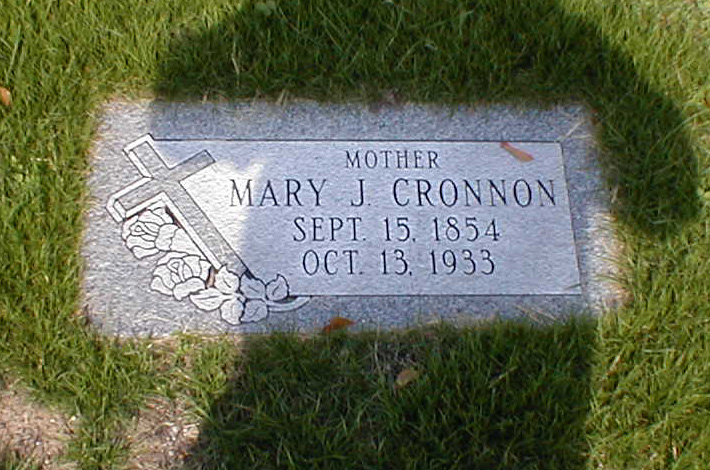 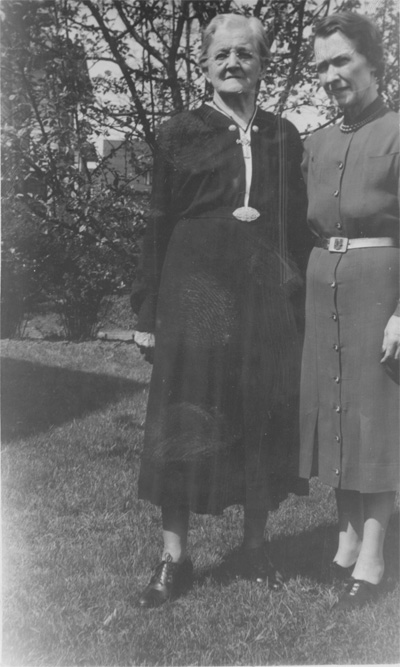 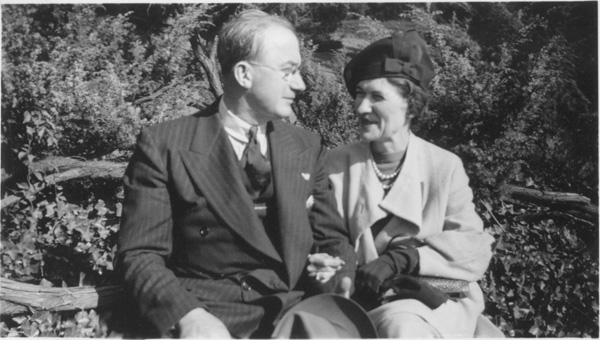