William Engle, formerly of this place, died at this home at Indianapolis, Monday, of paralysis, aged 66 years. He married Mahala J. Thompson in 1866. To them 5 children were born, viz: Jason, Charles, Dora, Alice and Lute. His second marriage was to Maggie McOsker, April 10, 1887 (?). To them 3 sons were born, viz: Marshall, Howard and Bruce. Deceased was a veteran of the Civil War. Burial in the cemetery near Kurtz.

Kurtz News: The remains of William Engle were brought here Monday, April 2, and taken to the home of his daughter, Mrs. Mat Fleetwood. Burial in the Cornett cemetery the following day. (pub. Wed., 11 Apr 1893.)5 He was buried on 3 April 1906 at Cornett Cemetery, Jackson County, Indiana.5

Margaret McOsker was born on 12 April 1858 in Indiana.2,5 She was the daughter of John McOsker and Matilda Unknown.2 As of 10 April 1887,her married name was Engle.1 Margaret McOsker married William Engle, son of Charles Engle and Sarah Young, on 10 April 1887.1,2 Margaret McOsker lived on 12 June 1900 in Brownstown, Jackson County, Indiana.2 She lived on 19 April 1910 in Indianapolis, Marion County, Indiana.4 She lived on 8 January 1920 at Detroit, Wayne County, Michigan, living at the home of her son Howard E. Engle.3 She was on employee on 15 April 1930 at St. Joseph's Retreat, Dearborn, Michigan. She worked in the laundry room. Given her age (71) and the Great Depression, she likely worked for her room and board at the facility and not as a patient. (The census entry listed her as an employee and patients had a different designation.)6

Sidenote about St. Joseph's Retreat:
The St Joseph's Retreat was established in 1860 as the Michigan State Retreat. This was Michigan's first Private Mental Institution. It was started by the Daughter's of Charity of St Vincent's de Paul. In 1855 the Sister's of St Mary's Hospital began to care for the Mentally ill, who had formerly been confined to prisons or The County Poor House. In 1860, they opened a seperate facility named the Michigan State Retreat, which was incorporated in 1883 as St Joseph's Retreat. The original Building stood on 140 acres over looking the Rouge River. It was later enlarged to house 400 patients. At first these were Civil War Veterans, and later, alcoholics and drug addicts, and other "incurables" who were re-habed. In 1889 the first telephone installed in Dearborn, was at the Retreat.

Dearborn High School was built on land that formerly belonged to the Retreat in the 1950's. A Historic Marker stands at the corners of Michigan Avenue and Outer Drive, marking the site.

She died on 2 September 1936 in Wayne County, Michigan, at age 78
Margaret McOsker was born the daughter of John and Matilda O'Neal McOsker in Brownstown, IN, on April 12, 1858.

According to the 1900 Federal Census, William and Maggie Engle were living in Brownstown with her son William Mcoscar (McOsker), and their sons Marshall (12); Howard (9); and Bruce (6).

Part of an article published in the September 9, 1936 edition of the Brownstown, IN, Banner entitled "Hobson Hill" page 6.

Mrs. Margaret Engle, who died Wednesday at Wayne, Mich., at the home of her son Howard Engle, was buried there Friday morning. Mrs. Engle was formerly Margaret McOsker of this place. She is survived by a sister here, Mrs. Mary Kerner, who is living on the homestead with a brother, Jerry McOsker, at Brownstown.5
She was buried at Saint Mary Cemetery, Wayne, Wayne County, Michigan.5

Courtney Kathleen Fluke is the child of Kyle Fluke and Kathleen Tilley.

Lelsey Celeste Fluke is the child of Kyle Fluke and Kathleen Tilley.

Carl Lucas Fluke is the child of Kyle Fluke and Kathleen Tilley. 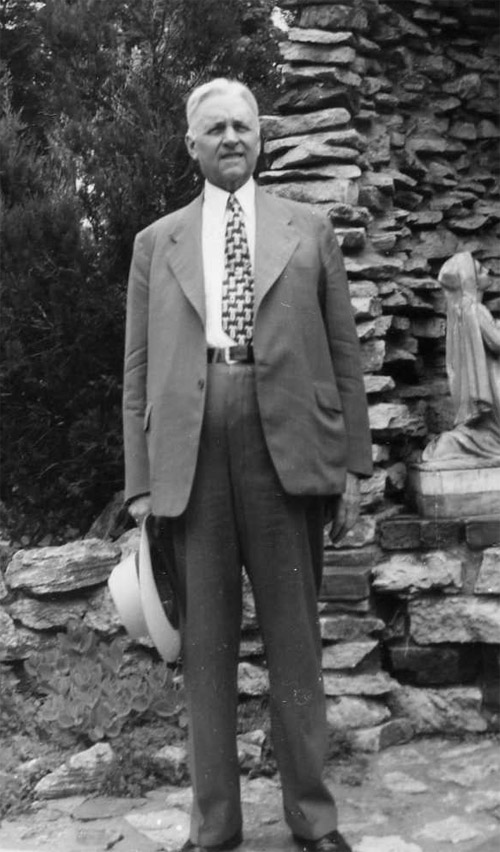 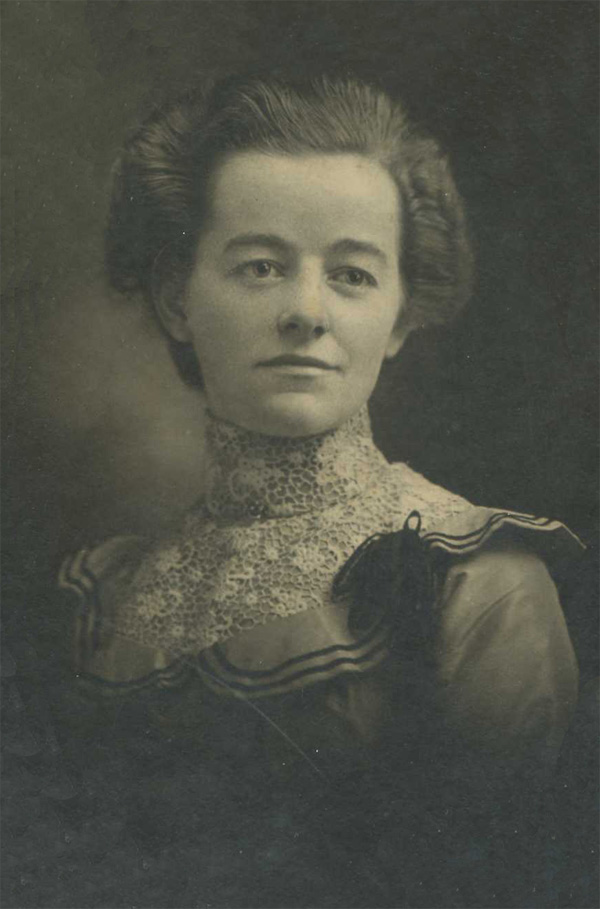 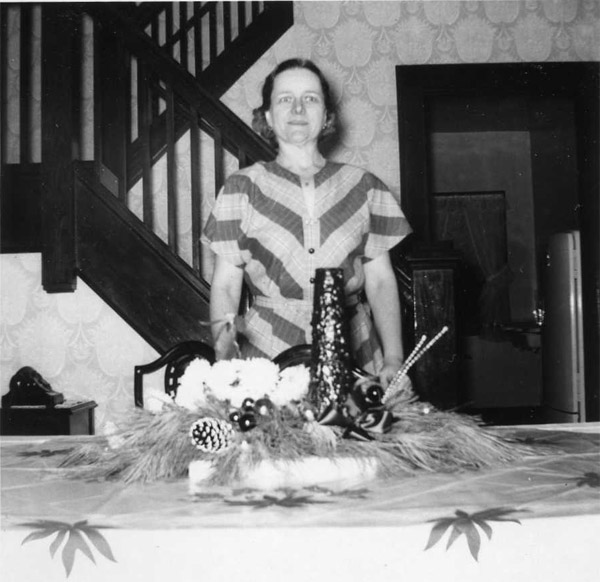 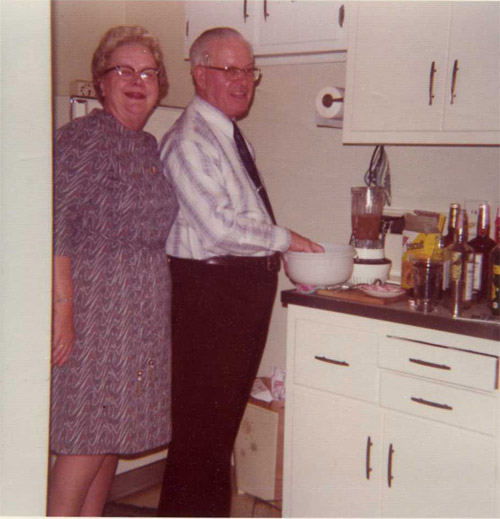 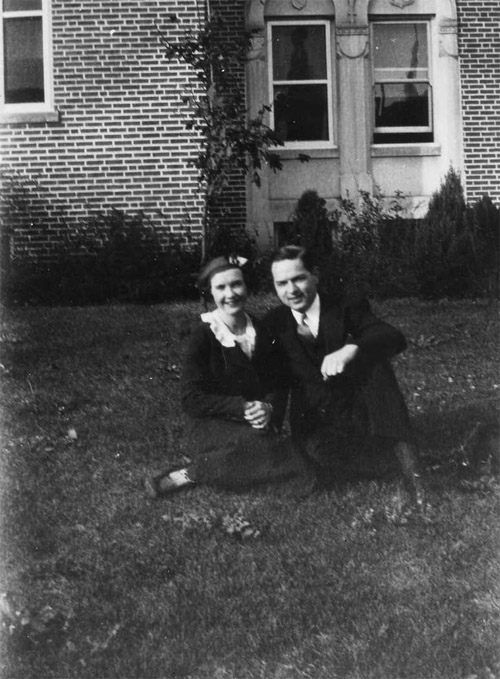 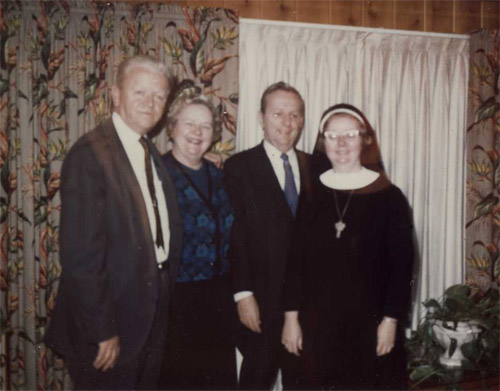 Helen R. Curran was born on 8 April 1911 in Cincinnati, Hamilton County, Ohio, and had a twin brother.1 As of 5 October 1935,her married name was Feeney. She married Francis Martin Feeney, son of Martin T. (Blackie) Feeney and Mary Ellen Kinney, on 5 October 1935 at Saint Peter and Paul Cathedral, Indianapolis, Marion County, Indiana.1 Helen R. Curran died on 1 April 1999 in Indianapolis, Marion County, Indiana, at age 87.1 She was cremated.1