Children of John B. Bagwell and Lydia Mills

Children of Lydia Mills and John B. Bagwell 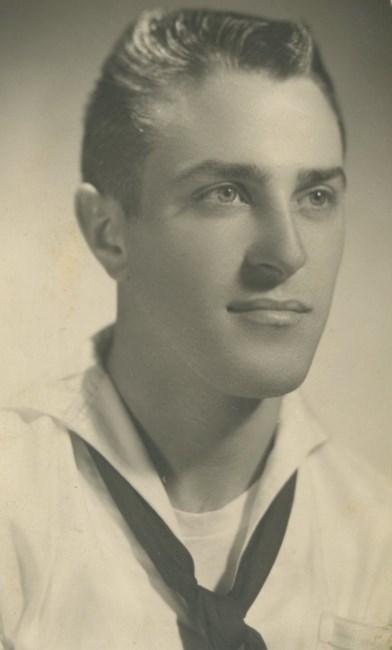