F, b. January 1890
Lela Bryan was born in January 1890 in Alabama.1 She was the daughter of Elias Dozer Bryan and Ellen Jane King.1 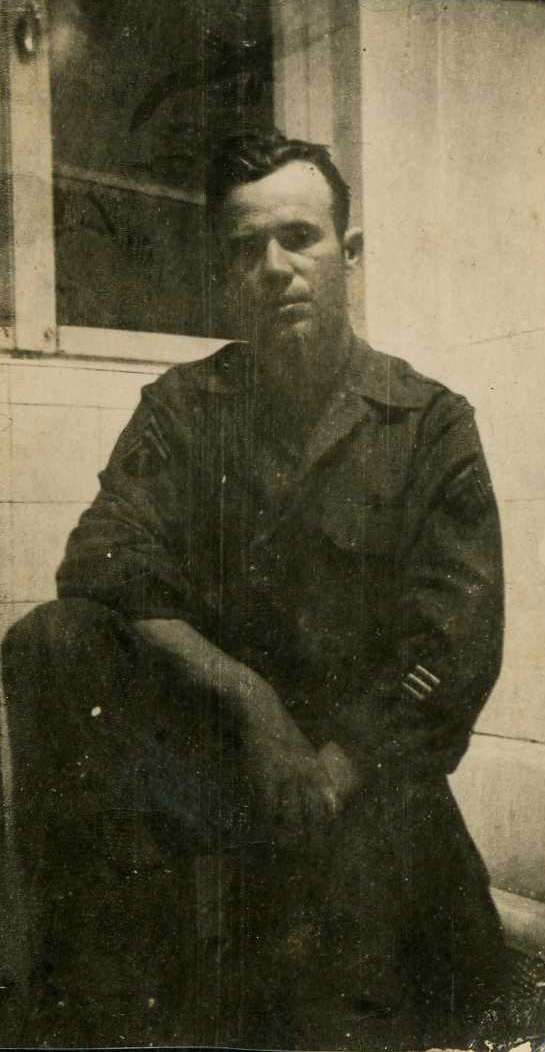 M, b. 27 May 1828, d. 21 October 1862
Bethel Laneston Bryan was born on 27 May 1828 in Georgetown County, South Carolina.1 He married Elizabeth Russell in 1850 at Coffee County, Alabama. Bethel Laneston enlisted as a private in Company K, 3rd Alabama Infantry Regiment (CSA).


Company History:
3rd Regiment, Alabama Infantry was organized by Colonel J.M. Withers in April, 1861, at Montgomery, Alabama. Men of this unit were recruited in the cities of Mobile and Montgomery, and the counties of Man, Lowndes, Coosa, and Autuaga. The first Alabama command sent to Virginia, it was mustered into Confederate service at Lynchburg and totalled 1,000 men. It served in the Department of Norfolk, then was assigned to Rodes', O'Neal's, and Battle's Brigade, Army of Northern Virginia. The Third Alabama Infantry was organized at Montgomery in April 1861, and was the first Alabama command to be sent to Virginia. The unit was ordered to Norfolk to guard the Naval Yards and surrounding areas, which were considered the most probable point of Northern attack. They spent the next year in inactivity and thus missed the Battle of First Manassas, Va. much to the chagrin of the members. In April 1862, Union General George McClellan attacked Yorktown and kicked of the Peninsula Campaign. The 3rd was ordered to join the Army of Northern Virginia, and was assigned to Mahone’s Brigade, which included the 1st and 12th Va Infantry. It was engaged at Seven Pines and two weeks later, it was assigned to Robert Rode’s Alabama Brigade consisting of the 5th, 6th, 12th, 26th, and later 61st Alabama Infantry. They were thrown into the fighting during the Seven Day’s Battles and earned the dubious distinction of suffering the most casualties (207 of 345 men and officers) of any Confederate regiment at the Battle of Malvern hill.
When Robert E. Lee’s army marched north in September 1862, the Third Alabama, was part of Stonewall Jackson’s “Foot Cavalry”, had the honor of being first regiment to cross the Potomac River and set foot on Northern soil. The Third was near the center of line in the Sunken Lane at Sharpsburg (“Antietam”) and later distinguished itself in the fighting at Chancellorsville during Stonewall Jackson’s flank move. While under the brigade command of Col. Edward O’Neal, the unit saw bloody action on the first day of the advance on Gettysburg and on the third day at Culp’s Hill, while temporarily attached to Genl Johnson’s Division. It also participated in fighting at the Wilderness, Cold Harbor, the Campaign in the Shenandoah Valley, Cedar Creek and many small engagements in between. The Petersburg Siege dwindled away its ranks until Appomattox Court House, when approximately 40 men surrounded.
Of the 1,651 names on the regiment’s rolls, about 260 were lost in battle, 119 died in service and 605 were discharged or transferred.1

M, b. November 1833
Charles D. Driggers was born in November 1833 in South Carolina.1 He was blinded by an artillery shell on July 4th, 1864 at the battle of Jonesboro, GA. He served for almost three years in the 18th Alabama Regiment in several big battles including Shiloh. He married Mary Laurana Francis Otas Stewart, daughter of John Isham Stewart, circa 1884.1 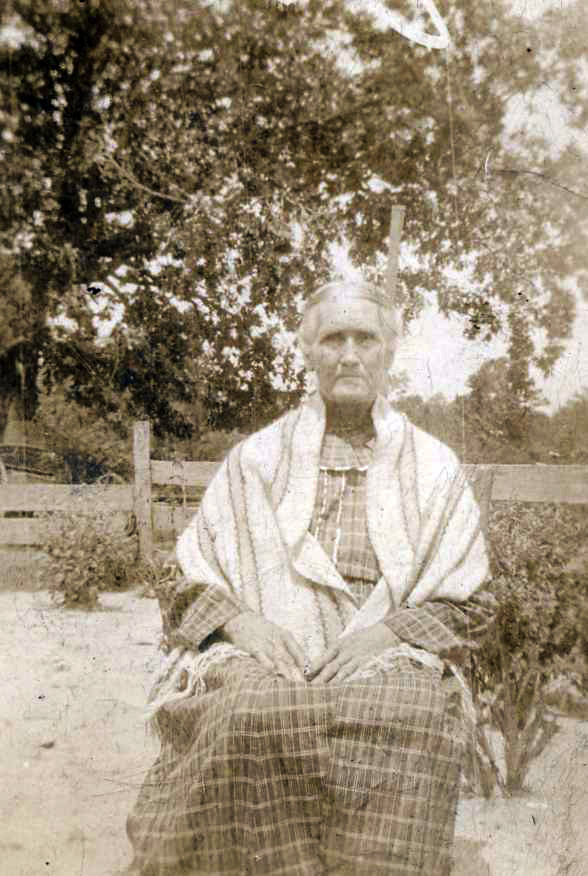 F, b. December 1891
Jessie Driggers was born in December 1891 in Alabama.1 She was the daughter of Charles D. Driggers and Mary Laurana Francis Otas Stewart.1

F, b. March 1886
Annie Driggers was born in March 1886 in Texas.1 She was the daughter of Charles D. Driggers and Mary Laurana Francis Otas Stewart.1

F, b. October 1884
Atlaula Driggers was born in October 1884 in Alabama.1 She was the daughter of Charles D. Driggers and Mary Laurana Francis Otas Stewart.1 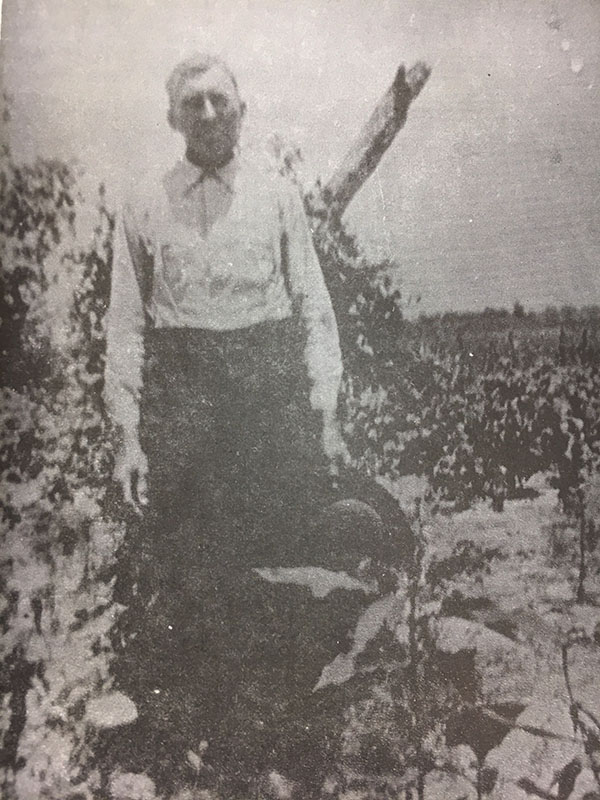 M, b. circa 1901
James Roy Watkins was born circa 1901 in Alabama.1 He was the son of James Thomas Watkins and Emma Kate Stribbling.1

F, b. circa 1903
Annie Glen Watkins was born circa 1903 in Alabama.1 She was the daughter of James Thomas Watkins and Emma Kate Stribbling.1