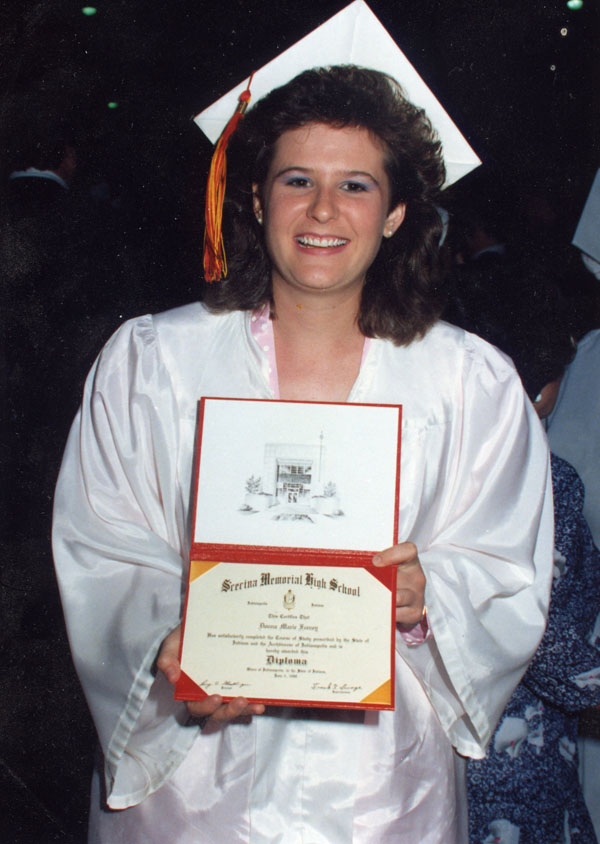 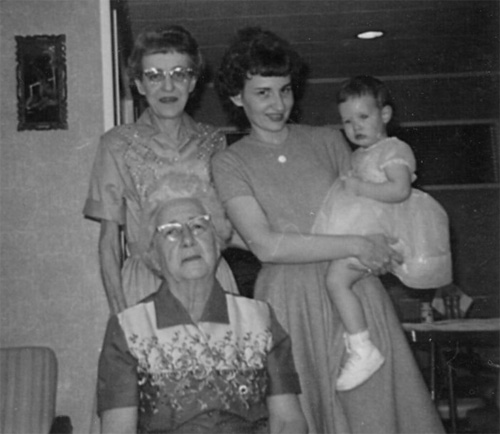 F, b. 11 July 1918, d. 8 June 2013
Nell Ross McPhillips was born on 11 July 1918 in Mobile, Mobile County, Alabama. She was the daughter of Henry Manning McPhillips and Hilda Druhan. Nell Ross McPhillips married Frank Joseph Lott on 15 April 1941 at Saint Mary's Church, Mobile, Mobile County, Alabama. As of 15 April 1941,her married name was Lott. Nell Ross McPhillips died on 8 June 2013 in Fairhope, Alabama, at age 94 Nell Ross McPhillips Lott was born in Mobile on July 11, 1918, the daughter of Manning and Hilda Druhan McPhillips. She died June 8, 2013 in Fairhope on Mobile Bay where she spent most every summer of her life. She attended St. Mary's school and graduated from the Visitation Academy. She attended Seton Hill College in Greensburg, PA, and graduated in 1940. She returned to Mobile and met and married the love of her life, Frank Joseph Lott. They were married for 50 years until his death in 1991.
Nell is survived by their 4 children: Frank Lott (Marianne), Dede Austin (Stewart) of Memphis, Julie Bagwell (David), and Lynn Callahan (Tim) of Birmingham. She is also survived by her brothers Manning McPhillips (Madeleine) and James David McPhillips (Sally). She was preceded in death by her sister Rosemary McPhillips Bender Hixon. Mimi was adored by her 10 grandchildren: Mary Allison Joyce, Frank Lott, Jr. (Allison), Stewart Austin, Jr. (Ellen) of Memphis, Ellen Austin Smith (Donovan) of Charleston, David Ashley Bagwell, Heathie Bagwell Cox (Chip) of Nashville, Maggie Bagwell Lacey (Ric) of Fairhope, Marilyn Callahan McKenzie (William) of Birmingham, Frances Callahan Glasgow (Jack) of Charlotte, and Alice Callahan Thompson (Kyser) of New York City and 19 great grandchildren. She was the epitome of a lady devoted to her family, her faith and friends.
Funeral Mass will be celebrated at St. Ignatius Catholic Church on Tuesday, June 11, 2013 at 11:30 am with visitation at 10:30 in the Marian Center. Memorials may be made to the Sacred Heart Chapel of Battles Wharf Preservation Fund (c/o St. Lawrence Church, 370 So. Section St., Fairhope, AL 36532.) 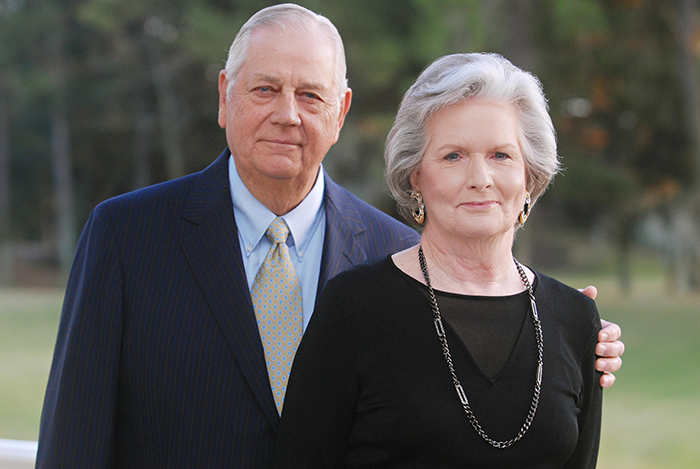 Robert Mays Oetgen was born on 21 November 1931 in located on the corner of Drayton Street and Park Avenue, Savannah, Chatham County, Georgia. He was the son of Ernest Julian Oetgen Sr. and Katherine Mays. Bob attended public schools, in Savannah, until his transfer to Benedictine Military School in the 10th grade. Bob graduated in 1950, at Benedictine. He had stated to many of his friends and relatives that this is where his career began in the military. While at Benedictine, Bob joined the Georgia Army National Guard, in 1947, as a private. It happened to be a present day unit of the historic Chatham Artillery, which was formed in Savannah in 1786. Bob was very proud of this fact and became a Life Member of the organization. Bob retired from the National Guard/Army Reserve in 1968, at the rank of Major.

After graduating from Benedictine, Bob worked at International Paper (formerly Union Bag) for two years. Leaving there to attend Armstrong Junior College and later to become an electrical engineer, but this didn’t last long.

In January 1953, Bob started on what turned out to be a long career in life insurance and financial planning. To further his ability to be of service to his friends and clients, Bob earned the professional designations of Chartered Life Underwriter and Chartered Financial Consultant. His sales success led him to become a Life Member of the Million Dollar Round Table. In November 1947, he joined the Army National (48th Infantry Division).

The 48th Infantry Brigade Combat Team (IBCT) ("Macon Volunteers") is a modular infantry brigade of the Georgia Army National Guard. One of the oldest units in U.S. Army history, the lineage of the 48th Infantry Brigade can be traced back to 1825. It is one of few units in the US military that also saw service as a unit of the Confederate States of America during the American Civil War. Today, the 48th IBCT is part of the U.S. Army's "Associated Units" program where it's aligned under the 3rd Infantry Division,[1] a combined arms (armor and mechanized infantry) combat maneuver unit of the Regular Army.
The 48th Infantry Brigade Combat Team was originally organized on 23 April 1825, at Macon, Georgia as the "Macon Volunteers, Georgia Volunteer Militia". It mustered into Federal service on 18 February 1836, at Picolata, Florida, as "Captain Seymor's Company, 1st Battalion Georgia Volunteers".

The unit was brought into Confederate service on 20 April 1861 at Macon, and was reorganized and redesignated on 22 April 1861 as Company D, 2nd Battalion, Georgia Infantry. Surrendered 9 April 1865 at Appomattox, Virginia.

It was reorganized and redesignated on 28 November 1922 as Headquarters Company, 59th Infantry Brigade, an element of the 30th Division. It was inducted into federal service on 16 September 1940 at Macon, and was redesignated on 16 February 1942 as the 30th Cavalry Reconnaissance Troop while remaining assigned to the 30th Infantry Division. It was redesignated 11 August 1943 as the 30th Reconnaissance Troop, Mechanized. It was deactivated on 17 November 1945 at Fort Jackson, South Carolina.

Bob started attending Benedictine Military School in the 10th grade, as a football receiver drafted from Savannah High. He later claimed it was “the worst investment BC ever made”. After graduating in 1950, as a 2nd LT, he told many friends and relatives that this was the beginning of his military career. While at Benedictine, he joined the Georgia Army National Guard, in 1947. This year The Adjutant General of the GANG awarded him a Certificate of Appreciation for his dedication. Bob was also recognized by the Chatham Artillery (organized May 1, 1786) for over 60 years membership in 2017, becoming a Life Member. He retired from the National Guard/Army Reserve in 1968, at the rank of Major.

In January 1953, Bob started what turned out to be his lifelong career in insurance and financial planning, which he continued until 2020 at the age of 89. Bob earned the professional designations of Chartered Life Underwriter and Chartered Financial Consultant. His success led him to become a Life Member of the Million Dollar Round Table.

While living in Guyton, at Wild Turkey Plantation, he loved growing tomatoes, okra, blueberries, grapes and his special “wildturkey” sweet onions, sharing freely with family & friends. The fish from his three ponds didn’t taste bad either.

The Oetgen family would like to thank the entire staff of Hospice Savannah for their exceptional care and compassion to Bob and his entire family during his stay.

A celebration of life will be held in the near future. Funeral and burial will be private. The family would sincerely appreciate your memories about Bob and his life at Fox and Weeks Funeral Home (7200 Hodgson Memorial - www.foxandweeks.com). In lieu of flowers, the family would appreciate you considering a donation in his memory to Hospice Savannah (1352 Eisenhower Drive), Humane Society (7215 Sallie Mood Drive), Benedictine Military School (6502 Seawright Drive), or your favorite charity. 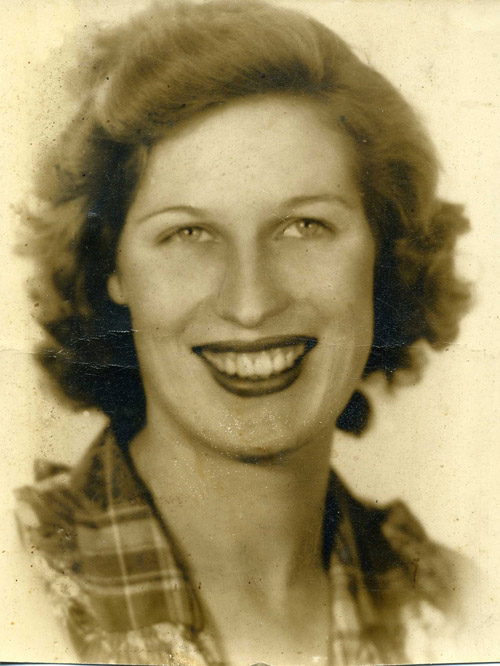 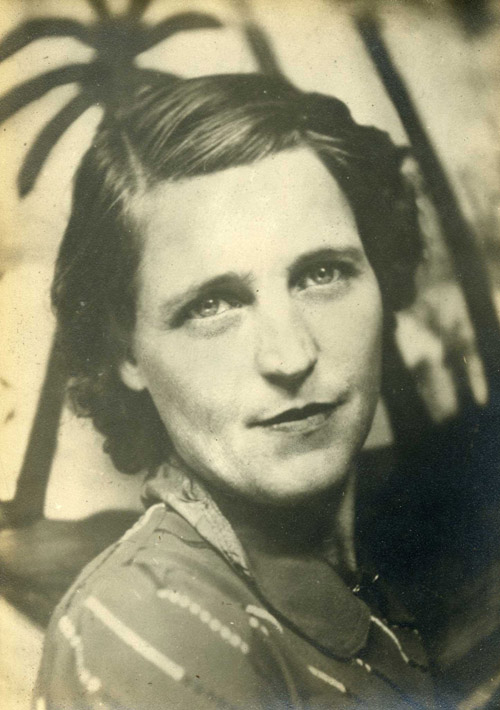 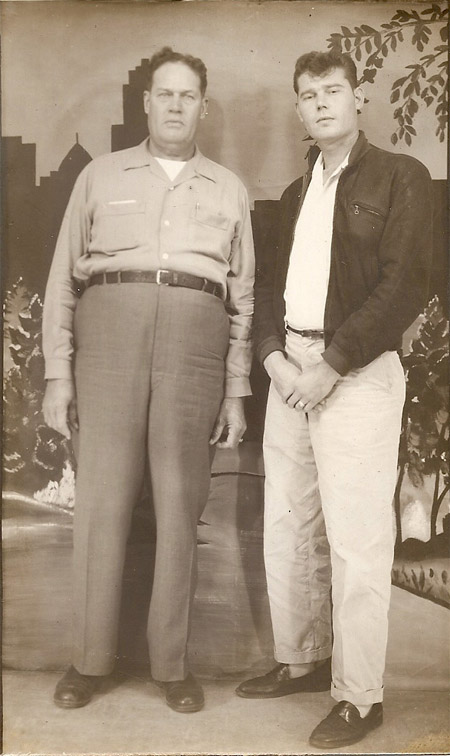 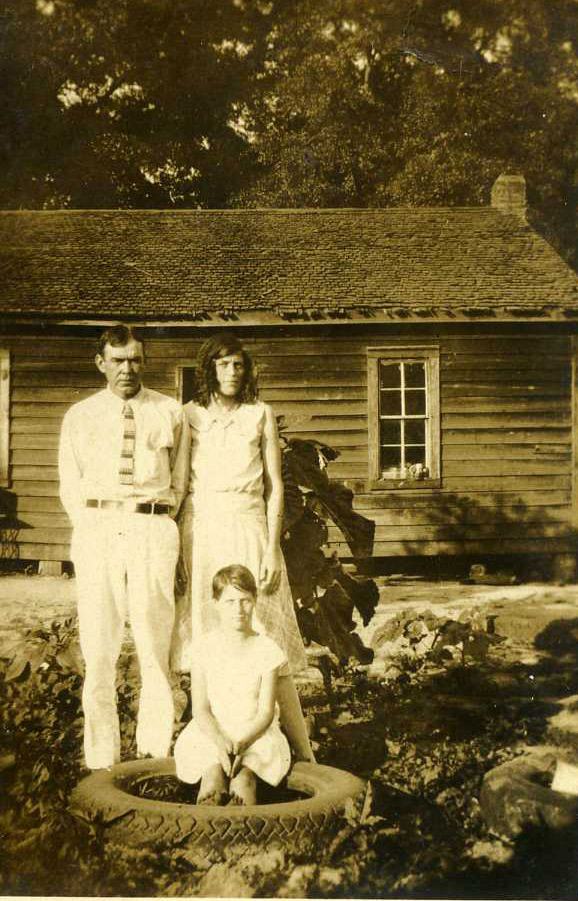 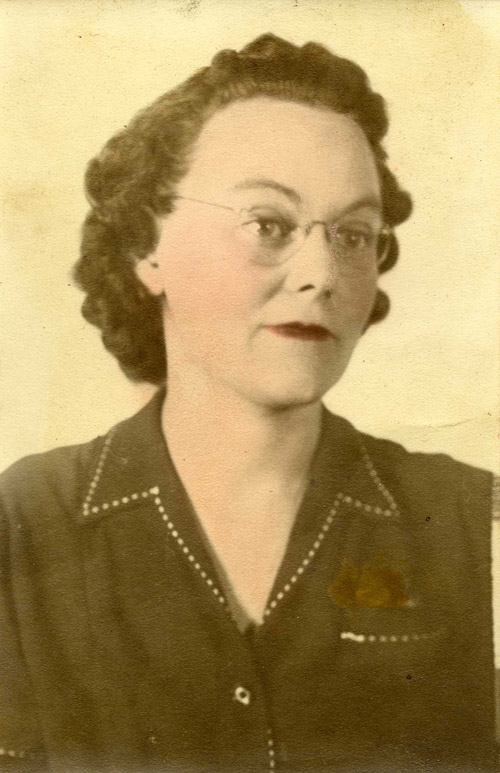 M, b. 23 June 1893, d. 10 June 1952
Edwin Hightower Boswell was also known as Hightower Boswell.3 He was born on 23 June 1893 in Post Oak, Alabama.2,4,5 He was the son of Jesse Boswell and Mary I. (?)3 He was a sawmill owner at Pike County, Alabama.6 Edwin Hightower Boswell married Alice Lucille Bryan, daughter of William Granberry Bryan and Minnie Vester Smith, circa 1928 at Luverne, Alabama.2 Edwin Hightower did not drink at all and was well thought of by town folks.6 He was a prison guard for German prisoner of war soldiers between 1942 and 1945 at Fort Rucker, Alabama.6 He died on 10 June 1952 at age 58 died of a heart attack as a passenger in the car with his wife (Alice Lucille Bryan) and Lynda Watkins. Pronounced dead by Dr. Hayes.6,1,5 He was buried at Evergreen Cemetery, Elba, Coffee County, Alabama.5 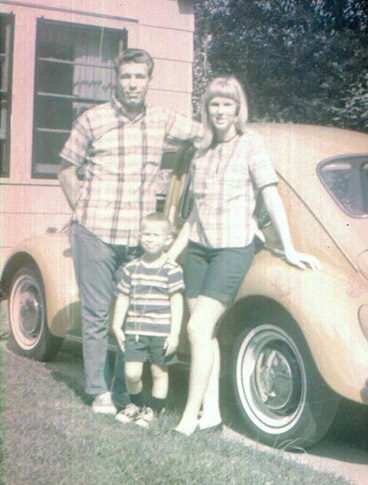 They were attached with the 319 Bomber Wing at Griffiss AFB, NY. The crash happened shortly after leaving AFB in Mass. following aircraft repair. The stated description was Asymmetric overshoot attempted following control lost during instrument approach.2,1 He was buried on 7 November 1967 at Panama City, Bay County, Florida.

F
Research Note: Richards was her name when she married Wilfred J. Frezell, but suspect that she was married previously. Had no prior children when wedding Mr. Frezell. Had sister named Holmes (last name). - unsure of her first name. Her married name was Richards. Betty Blakeley married (?) Richards. Betty Blakeley married Wilfred Leo Sutton (John) Frezell, son of Thomas Augustus Frizzle and Rose A. Clark, in August 1955 at Mobile, Mobile County, Alabama. As of August 1955,her married name was Frezell. She was a very active volunteer in the Meals on Wheels program in Mobile, Alabama. Meals on Wheels is a charitable program that provides hot meals to elderly people who are unable to prepare meals for themselves or need assistance in doing so. Betty Blakeley died in a nursing home, Spanish Fort, Baldwin County, Alabama.