F, b. 1902
Willie Mae Jones was born in 1902 in Oklahoma. As of 8 May 1920,her married name was Bagwell. She married John Jacob Bagwell, son of Jason Ceymore Bagwell and Samantha Alice Burdue, on 8 May 1920 at Paul's Valley, Garvin County, Oklahoma.

M
Bruce Bagwell is the son of Hubert T. Bagwell and Maude Freeman.

M
Jean Bagwell is the son of Hubert T. Bagwell and Maude Freeman. 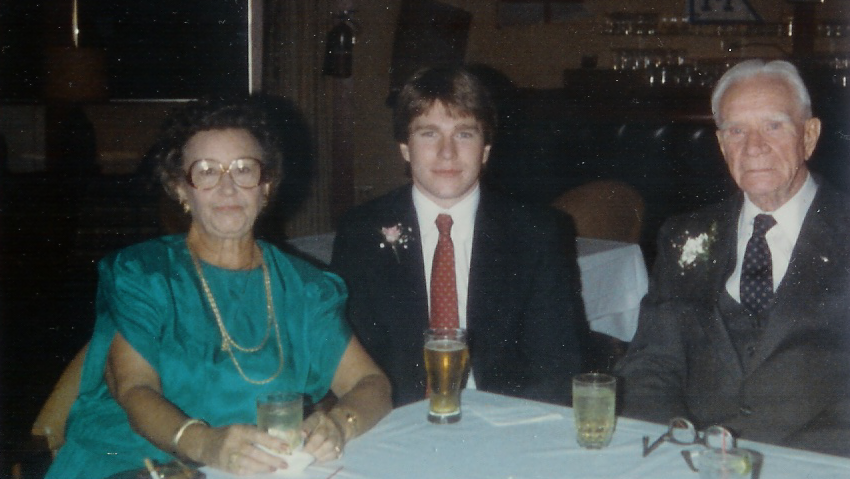 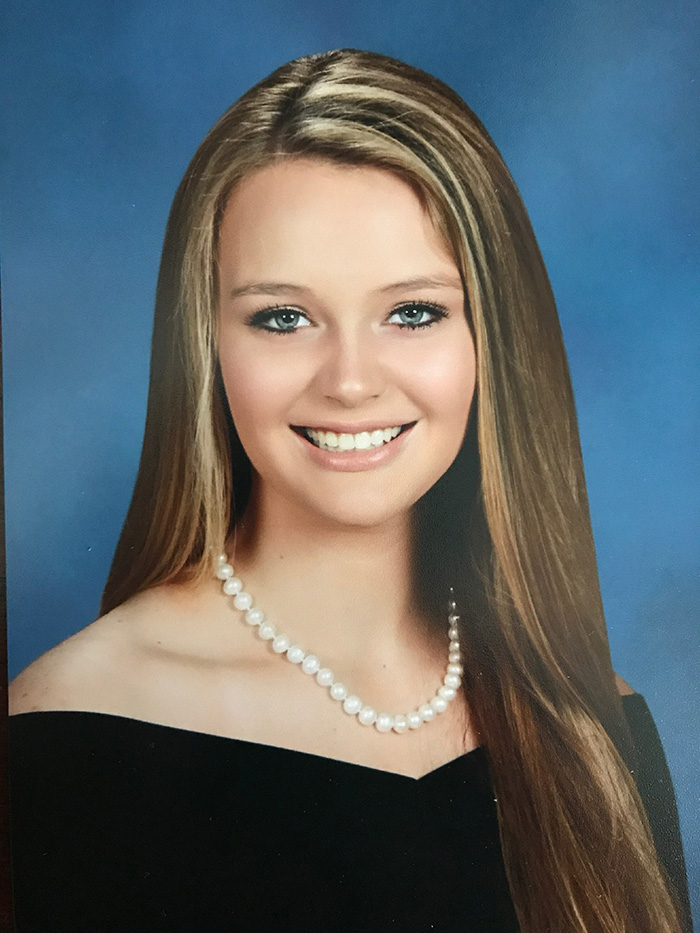