Graveside services for Mrs. Linda Bagwell Robinson, age 65, of Taylor, AR, will be held at 11:30 am, Tuesday, June 29, 2021, at the Springhill Cemetery, Springhill, LA, with Rev. Gladney Hunt officiating. Interment will follow under the direction of Bailey Funeral Home, Springhill.

Linda was born on January 13, 1956 to Calvin and Juanita Young Bagwell in Springhill, LA and passed away on Saturday, June 26, 2021 in Springhill following a lengthy battle with Multiple Sclerosis. She was a member of Stateline Baptist Church and was a retired nurse. She enjoyed doing yard work and fishing off the dock. She will be dearly missed by all who knew and loved her.

She was preceded in death by her parents; son, Jason Patrick Thompson; and brother, Calvin Clifton Bagwell.


She was buried on 29 June 2021 at Springhill Cemetery, Springhill, Webster Parish, Louisiana. 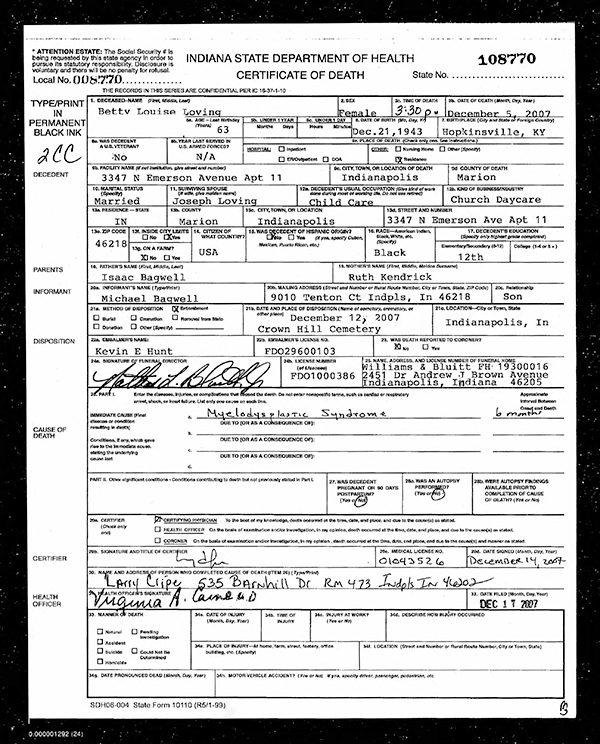 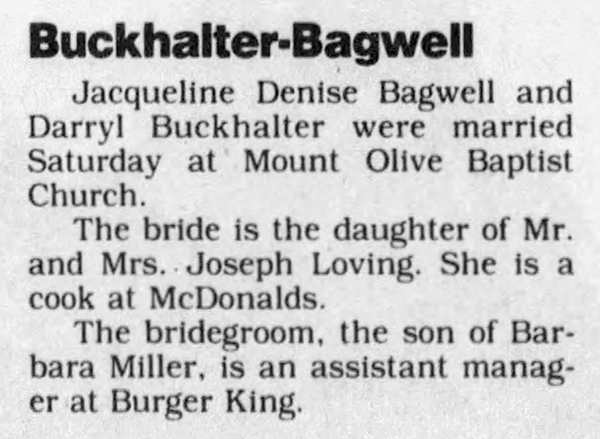 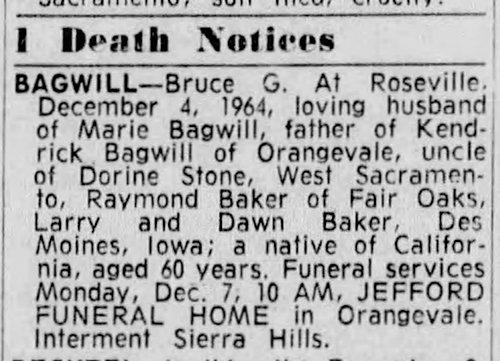