14th Infantry Regiment, organized in July, 1861, at Lightwoodknot Springs, near Columbia, South Carolina, contained men from Edgefield, Darlington, Laurens, Greenville, Spartanburg, and Kershaw counties. In October the unit moved to the South Carolina coast near Pocotaligo, and on Janury 1, 1862, it was under fire from Federal gunboats. Ordered to Virginia in April, the 14th was assigned to General Gregg's and McGowan's Brigade. It fought in the arduous campaigns of the army from the Seven Days' Battles to Cold Harbor, was involved in the Petersburg siege north and south of the James River, and ended the war at Appomattox. This regiment lost forty-two percent of the 500 engaged at Gaines' Mill, had 8 killed and 57 wounded at Second Manassas, and had 10 killed and 45 wounded at Shepherdstown. It sustained 145 casualties at Chancellorsville, 209 of the 428 at Gettysburg, 85 at The Wilderness, 72 at Spotsylvania, 52 from May 12 to July 1, 1864, 77 at Deep Bottom, 24 at Fussell's Mill, and 35 at Poplar Springs Church. The unit surrendered with 18 officers and 246 men. Its commanders were Colonels Joseph N. Brown, James Jones, Samuel McGowan, Abner M. Perrin; Lieutenant Colonels Edward Croft and William D. Simpson; and Majors William J. Carter and Henry H. Harper. Enoch Bagwell died on 1 April 1863.

F
Margaret Olivia (?) was born in Pickens District, South Carolina. As of before 1824,her married name was Bagwell. She married John Bagwell before 1824. 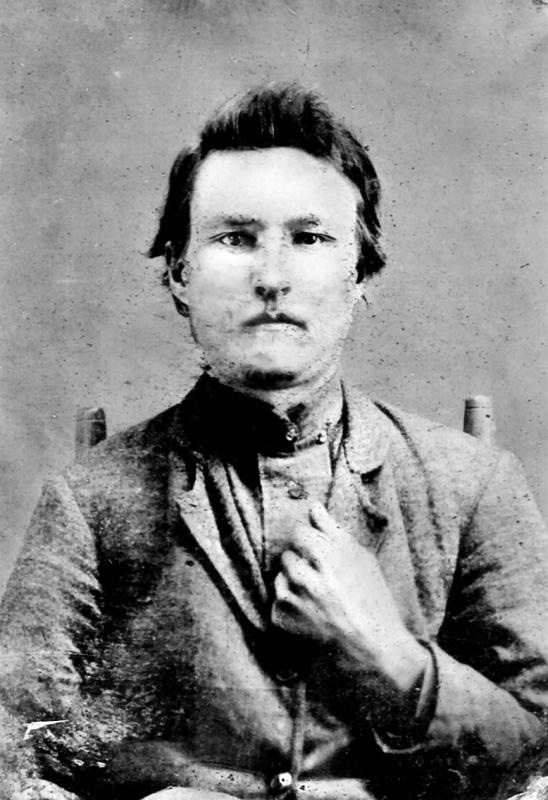 
James was born in South Carolina on 10 October 1826, the eldest son of John and Margaret Bagwell of Pickens District, South Carolina. He was married Patsy Caroline Whitmire (30 Oct. 1832-aft. 1890) on 25 January 1848 in Henderson County, North Carolina.

James enlisted in the Confederate States Army on 19 March 1863 in Brevard, North Carolina. He was mustered as a Private in Company K, 62nd North Carolina Infantry. He was captured on 9 September 1863 at Cumberland Gap, Tennessee and sent to a prison in Kentucky and then transferred to Camp Douglas, Illinois. He died as a prisoner of war at Camp Douglas on 20 December 1864 as a result of remittent fever. He originally was buried at Chicago City Cemetery, block 2, grave 295. After the war his remains were exhumed and reinterred in the Confederate Mound (mass grave) at Oak Woods Cememtery in Chicago, Illinois.1
He was buried at at the Confederate Mound (mass grave) at Oak Woods Cemetery, Chicago, Cook County, Illinois.1

Ryan Lynn Santoro is the daughter of Stephan Santoro and Angela Dawn Bagwell.1

F
Chelsea Bagwell is the daughter of Denita Lynn Sokoloskis.

M
Christopher Bagwell is the son of Denita Lynn Sokoloskis.

F
is the daughter of Travis Knight and .

Child of Travis Knight and

Malissie was a native of Pickens County and moved to Greenville in 1939.

She was a retired employee of the Monaghan Plant of J. P. Stevens, and of the Baptist faith. 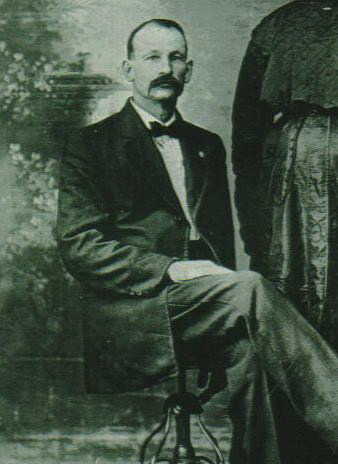