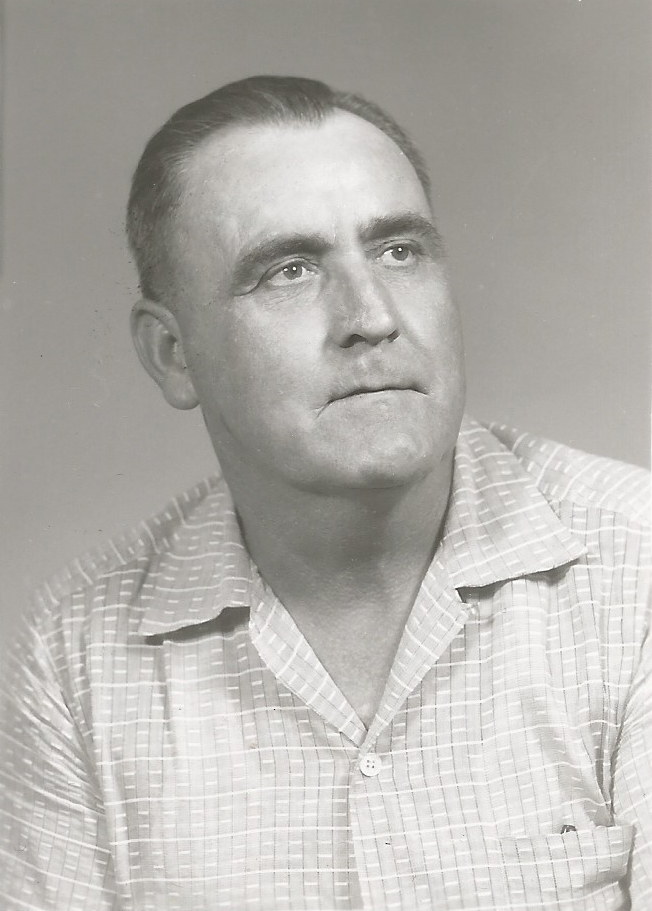 Fewell Bagwell was born on 12 October 1898 in Strayhorn, Mississippi. He was the son of Alfred Clarence Bagwell and Emma C. Fewell. He reported to local board for military duty on 10 November 1918 at Quitman, Mississippi for training at University of Texas camp. In May 1922 he was a private in Battalion "C", Training Station, Marine Barracks, Parris Island, SC. He was a private at Service Company, Fifth Regiment, Fourth Brigade, Mb , Quantico, Virginia on from December 1922 to December 1923. He was a private in Supply Detachment, Marine Barracks, Quantico, Virginia on February 1924. Fewell Bagwell lived in 1940 in Memphis, Shelby County, Tennessee. He was hired by Chicago & North Western Railroad on 5 June 1944.

Mamie Bagwell was born on 4 January 1892 in Strayhorn, Tate County, Mississippi. She was the daughter of Alfred Clarence Bagwell and Emma C. Fewell. As of after 1900,her married name was Green. Mamie Bagwell married Curtis Clarence Green after 1900. Mamie Bagwell died on 14 November 1976 at age 84.

I. G. Bagwell is the daughter of Alfred Clarence Bagwell and Emma C. Fewell. I. G. Bagwell married Elmer Latham before 1920.

Odette L. Bagwell, 88, of Mount Carmel, IL passed away on Monday, October 3, 2016 at Deaconess Hospital in Evansville, IN surrounded by the love of her family. She was born on June 6, 1928 in Paris, France the daughter of Adrien and Germaine (Levezer) Brierre. Odette married Robert L. Bagwell and he preceded her in death in 1995.

Odette was a loving wife, mother and grandmother. She was a wonderful homemaker and treasured her family especially her grandchildren who held a special place in her heart. Among her hobbies, Odette loved tending to her garden and flower beds. She also enjoyed quilting and french reweaving. Odette was a devout Catholic and a member of St. Mary’s Catholic Church. She was a very loving and caring person. She will be missed by her family and all who knew her.