M, b. 9 February 1881, d. 9 August 1942
Luther Anderson Overby was born on 9 February 1881 in Yadkin County, North Carolina.1 He married Lucille Blanche "Lucy" Bagwell, daughter of William Henry Bagwell and Nancy Ann Bush, on 20 November 1906 at Jackson County, Indiana.1 Luther Anderson Overby died on 9 August 1942 in Dekark, Illinois, at age 61 Worked as a blacksmith possibly for the Rail Road. The family name was originally spelled Overbey but the "E" was dropped from the name sometime after 1900.

On Nov 20.1906 in Jackson Indiana he married Lucy Blanche Bagwell.

Luther died several days after an auto accident. The injuries were considered minimal at first but he suddenly took a turn for the worse and died 5 days after the accident.1
He was buried at Johnson Grove Cemetery, Waterman, DeKalb County, Illinois.1

She was not only a proud parent but a proud grandparent and great-grandparent of many children. She was a great mom, farmer, seamstress, carpenter, and a woman who would try almost anything. She will be missed by all but seen in everyone she touched. She has achieved the greatest gift of her final reward. 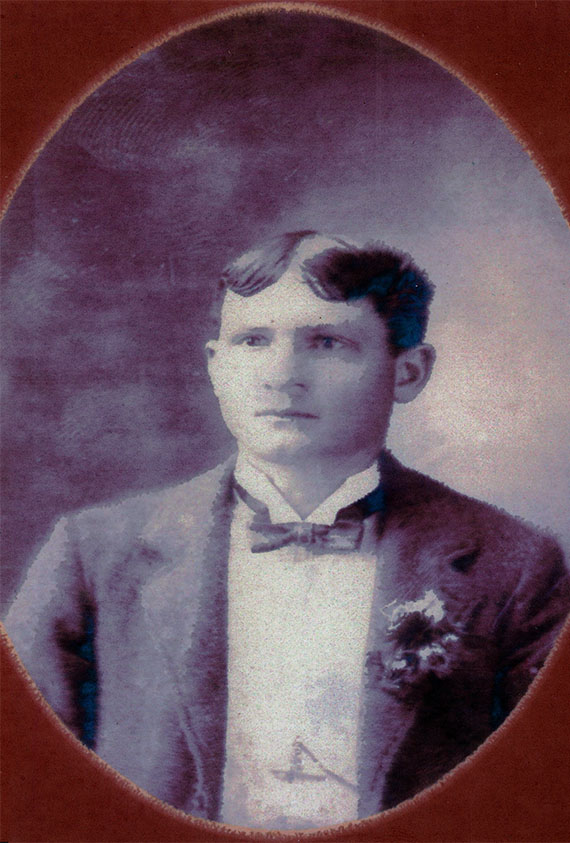 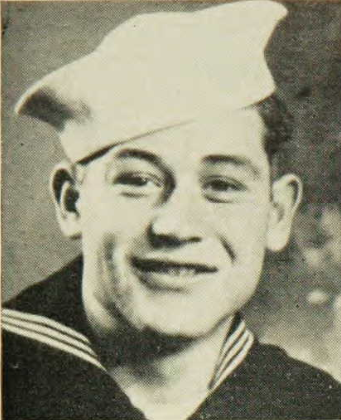 Clifford Houston Bagwell - US Navy
Serving from November 8, 1945 to November 1, 1947.
Clifford Houston Bagwell was also known as Bud Bagwell. He was born on 8 March 1928 in Spartanburg County, South Carolina. He was the son of Clifford William Bagwell and Ella F. Biggs. He served in the US Navy from from 8 November 1945 to 1 November 1947 and enlisted at Camp Peary, Virginia. He also served in Pearl Harbo; USS Bagley; USS Cortland; USS Hollister; Atom Bomb Test, Bikini; Japan; San Diego, California.

USS Bagley (DD-386), a Bagley-class destroyer, was the third ship of the United States Navy to be named for Ensign Worth Bagley, officer during the Spanish–American War, distinguished as the only U.S. naval officer killed in action during that war.
Clifford Houston Bagwell married Agnes Lenora Lee on 28 June 1955. Clifford Houston Bagwell died on 27 October 1998 in Spartanburg, Spartanburg County, South Carolina, at age 70. He was buried at Greenlawn Memorial Gardens, Spartanburg, Spartanburg County, South Carolina.