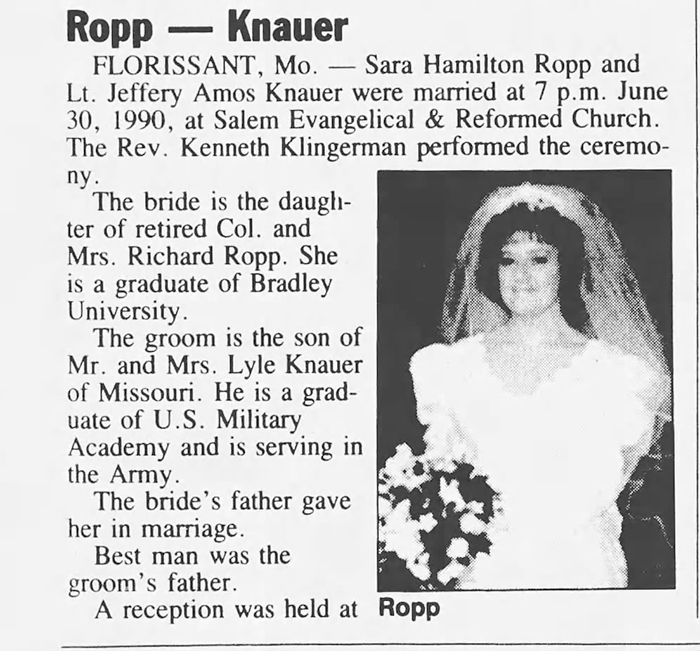 Charles Bagwell is the son of Charles Gregory Bagwell and Jean Nanny. 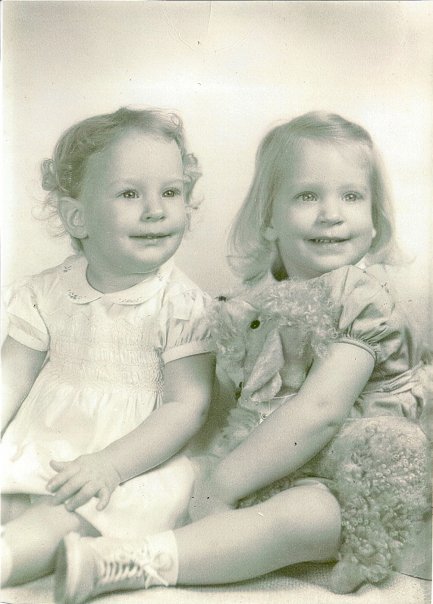 John Allen IV is the son of Johnny Allen and Myra Bagwell.

Laurie Allen is the daughter of Johnny Allen and Myra Bagwell. 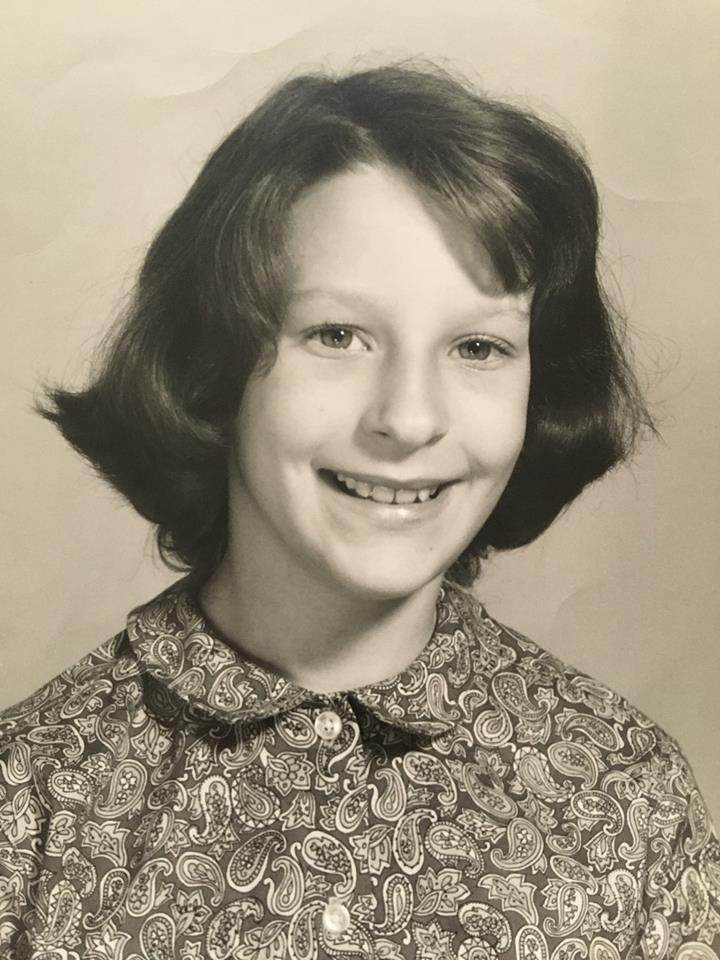 Allison Bishop is the child of Patrick Bishop and Kathy Bagwell.

Michael Bishop is the son of Patrick Bishop and Kathy Bagwell.

Children of Wayne Herbert Bagwell Jr. and Carolyn A. (?)

Kendall Burgess Dowell, 47,passed away at his home in Birmingham on August 27, 2013. Kendallwas atruly dynamic personality and made an indelible impression on all who knew him. He will be greatly missed by his mother, Betty Dowell of Athens; sister Cindy Newlin (FL), her children David Newlin (FL) and Heather and Winthrop Allen (SC); brothers Michael Dowell (Pat Gooch) (VA); Jonathan Dowell (TX); Steve and Lana Dowell, their children Jessica and Elizabeth (IN); Ben Dowell (Mony DeMarco) (GA); Nathan and Danielle Dowell, their children Perry and Alex (AL); and many beloved extended family members and dear friends. Kendall was preceded in death earlier this yearby his father H.B. "Mike" Dowell ofAthens.

Kendall graduated from The Alabama School Of Fine Arts in 1985 and lived in Charlotte, Los Angeles, New Orleans, Memphis, and Athensbefore returning to Birmingham last year. He loved his workwith numerous theatre companiesin roles ranging from behind the scenes to principal characters, and was never happier than whenperforming. He often volunteered his time to work with the homeless, enjoyed visiting with the elderly in assisted living facilities, and wouldgladlygivehis last dollar to someone he felt needed it worse than he--something he did many times.

Services for Kendall will be held onFriday, October 4 at 2:00pmat First Presbyterian Church, Athens. The family asks that in lieu of flowers donations be made to either the charity of one's choice, The Alabama School Of Fine Arts, or by writing Congress in support of better access to mental healthservicesfor all Americans.1