F, b. circa 1784
Susannah Flesher was born circa 1784. As of 10 August 1815,her married name was Goff. She married John Goff, son of Salathiel Goff and Elizabeth Sheredine Gray, on 10 August 1815 at Harrison, Charles County, Virginia. 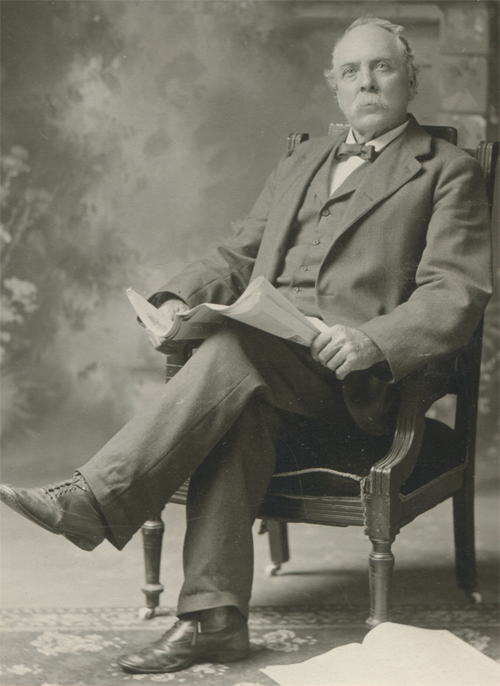 Regiment lost during service 2 Officers and 48 Enlisted men killed and mortally wounded and 104 Enlisted men by disease. Total 154. He was was physically injured during the war and his injuries affected him the rest of his life.2 Alonzo Adam Goff died on 22 August 1907 in Cameron, Clinton County, Missouri, at age 73.1 He was buried on 24 August 1907 at Evergreen Cemetery, Cameron, Clinton County, Missouri.1

Mann's Cavalry Regiment, formerly Bradford's Cavalry Regiment, was organized during January, 1865. This unit served in the defense of Galveston and in March contained 29 officers and 361 men. It was included in the surrender on June 2. The field officers were Colonel Walter E. Mann, Lieutenant Colonel William F. Upton, and Major John E. Oliver. Benson Goff died on 10 April 1898 at age 51.1 He was buried at Live Oak Cemetery, Fannin, Goliad County, Texas.1

F, b. October 1875
Cora Goff was born in October 1875 in Texas. She was the daughter of Benson Goff and Laura Jane Doggett.

F, b. October 1883
Fanny Goff was born in October 1883 in Texas. She was the daughter of Benson Goff and Laura Jane Doggett.