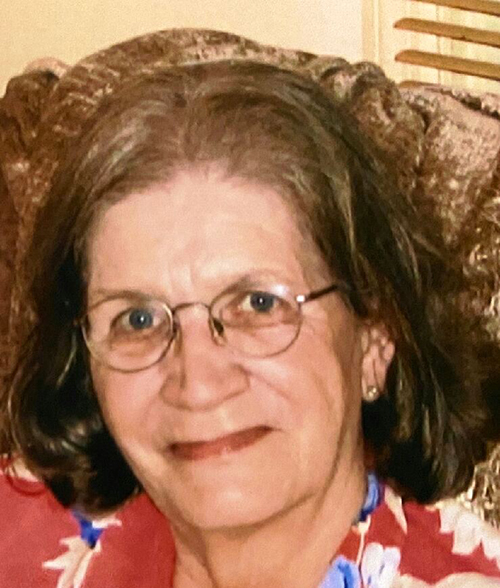 F, b. 18 June 1917, d. 27 April 1996
Celia Mae Pryor was born on 18 June 1917 in Elijah, Ozark County, Missouri.2 As of 25 October 1933,her married name was Bagwell.1 She married William Arthur Bagwell, son of George Washington Bagwell and Susie Cook, on 25 October 1933 at Osceola, Arkansas.1 Celia Mae Pryor died on 27 April 1996 in Hayti, Pemiscot County, Missouri, at age 78
Celia Mae Bagwell, 78, passed away April 27, 1996 at the Pemiscot Memorial Health Systems in Hayti, Mo.
Born June 18, 1917 in Elijah, Mo., she is the daughter of the late William and Ida Bell Davis Pryor.
She was a devoted housewife and loving mother and a member of the Assembly of God Church in Hayti, Mo.
On October 25, 1933 she was united in marriage in Osceola, Ark. He preceded her in death on October 30, 1983. She is also preceded in death by one son, Raymond Bagwell, one grandchild, four sisters, one brother and one half brother.
Survivors include one son, Larry Bagwell of Hayti; three daughters, Sue Jackson of Hayti, Lanell Brown of Camden, Tenn. and Joyce Darnell of Hayti; one sister, Mrs. Ethel Mills of Flint, Mich; one half sister, Mrs. Essie Pryor of Lepanto, Ark., nine grandchildren and nine great grandchildren.
Funeral services were held April 30 at 2 p.m. in The John W. German Funeral Home in Hayti with Rev. Charles Darnell officiating. Burial was in the Woodlawn Cemetery in Hayti.
Pallbearers were John Q. Thompson, Carl Gunn, Chris Brown, Josh Brown, Billy Joe Robinson, Johnnie McCulloch and Dean Warren.
John W. German Funeral Home of Hayti in charge of services.
Democrat Argus - Caruthersville, Missouri - May 8, 1996.2
She was buried at Woodlawn Cemetery, Hayti, Pemiscot County, Missouri.2