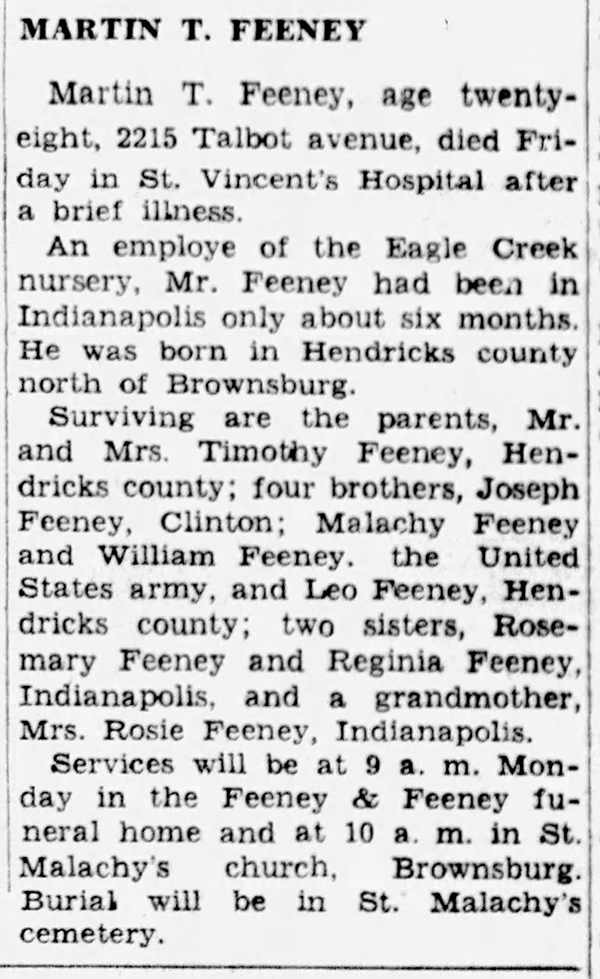 
Dorothy Bagwell passed away peacefully on July 1, 2012 at her Penngrove residence. Devoted wife of the late Palmer Bagwell. Loving mother of Patrick Bagwell of Penngrove, LaVerne Bagwell (Hank) Overbay of Santa Rosa, Olga Leal and Palmer Bagwell, Jr. both of MI. Doting grand mother of 11, great-grand mother of 27, and great-great-grandmother of 14. Dorothy loved the SF Giants, gardening, singing and being the best seamstress anywhere. She enjoyed organizing bingo games for the Canine Companions for Independence. A Visitation will be held on Thursday, July 5, 2012 from 11:00 a.m. until 1:00 p.m. at PARENT-SORENSEN MORTUARY & CREMATORY, 850 Keokuk St., Petaluma, CA. A Graveside Committal will be held at 1:30 p.m. after the visitation at Cypress Hill Memorial Park, 430 Magnolia Ave., Petaluma.


Marlene L. Bagwell, of East Tawas, formerly a 39 year resident of Warren, Michigan, passed away peacefully at Advent Health North Pinellas in Tarpon Springs, Florida on Saturday, February 5, 2022, age 74 years. Marlene was born in Detroit, Michigan on July 18, 1947 to Marley and Blanche (Jerome) Cross. For 25 years, Marlene was a Co-Owner of the Window Factory Outlet in East Tawas. In 2009, she was able to step away from the window profession and enjoy her well-deserved retirement years! Marlene truly enjoyed doing home improvement projects, spending time gardening, traveling, fishing, hitting as many garage sales as she could find, and walking her dog, Freddy. She will always be loved and cherished by those who knew her. Marlene is survived by her beloved children, Donald J. Pentz of East Tawas, Dale R. Pentz of Clay, Michigan; stepchildren, Jay Jay Bagwell of California, Kim Bagwell of Nevada, and Tammy Jameson of Michigan; 2 grandchildren, Jerrid W. Pentz of Richmond, Michigan and Jenna L. Pentz of Memphis, Michigan. Marlene is preceded in death by her father and mother, Marley and Blanche Cross; brother, Fred Cross, nieces, Monica and Shelly Cross, and stepdaughter, Angela Bagwell. The family will welcome friends on Tuesday, February 15, 2022 from 10 am until the time of the funeral at 2 pm at the Buresh Funeral Home in Tawas City, MI. Interment will be in the Greenwood Cemetery in East Tawas, MI. You may offer condolences at www.bureshfuneralhomes.com.


She was buried on 15 February 2022 at Greenwood Cemetery, East Tawas, Michigan.

F, b. January 1860, d. 13 March 1932
Amanda Steward was also known as Fannie Stewart. She was born in January 1860 in Tennessee. As of before 1885,her married name was Bagwell. She married William Bagwell before 1885. Amanda Steward died on 13 March 1932 in Springfield, Robertson County, Tennessee, at age 72 of influenza. She was buried on 14 March 1932 at County Cemetery, Robertson County, Tennessee.