F, b. 19 July 1922, d. 19 December 2001
Blanche Glenice Hawthorne was born on 19 July 1922. As of 19 March 1955,her married name was Bagwell. She married Andrew Jackson Bagwell, son of David Thompson Bagwell and Nora Pearl McGee, on 19 March 1955 at Robertson, Tennessee. Blanche Glenice Hawthorne died on 19 December 2001 at age 79. She was buried at Woodlawn Memorial Park and Mausoleum, Nashville, Davidson County, Tennessee.

F
Gail Bagwell is the daughter of Andrew Jackson Bagwell.

M, b. 1828
Craton Bagwell was also known as Craten Bagwell.1 He was born in 1828 in South Carolina.1 He was the son of John H. Bagwell and Susannah McFadden.

Rob Bagwell is the son of Billy Ray Bagwell Sr.1 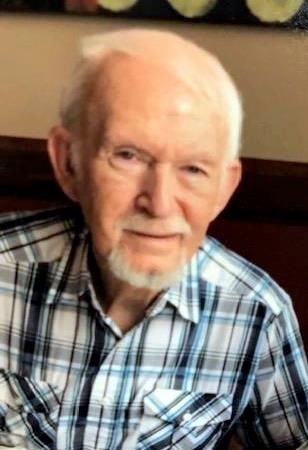 Ron was born in Fayette, Alabama on April 8th, 1944 to Olen and Christine (Wright) Bagwell.

Ronald was married to Mrs. Bagwell for 42 years. He has three children of whom he was very proud.

He worked at Anderson Electric/ Square D in Leeds, Alabama for over 30 years before retiring. He was a member of the International Association of Machinist and Aerospace Workers Union and served as the Chairman of the Union Committee while an employee at Anderson Electric. Ronald also proudly served as a member of the Irondale City Council from 2004 – 2012. Ronald was preceded in death by his father, Olen; his mother, Christine; and his brother, Jerry Bagwell

Ronald loved to tell jokes and make people laugh. He had a kind and compassionate spirit, loved his family deeply, and had a soft spot for animals. But, most of all, Ron will be remembered for his love of sports and his beloved Alabama Crimson Tide. His laughter, his smile, and his sweet spirit can never be duplicated and will be dearly missed. Funeral services will be held on Thursday, March 18, 2021 at Ridout’s Trussville Chapel at 2pm with visitation beginning at 1pm. Interment will immediately follow in Forest Crest Cemetery.1

He was buried on 18 March 2021 at Forest Crest Cemetery, Birmingham, Jefferson County, Alabama.1