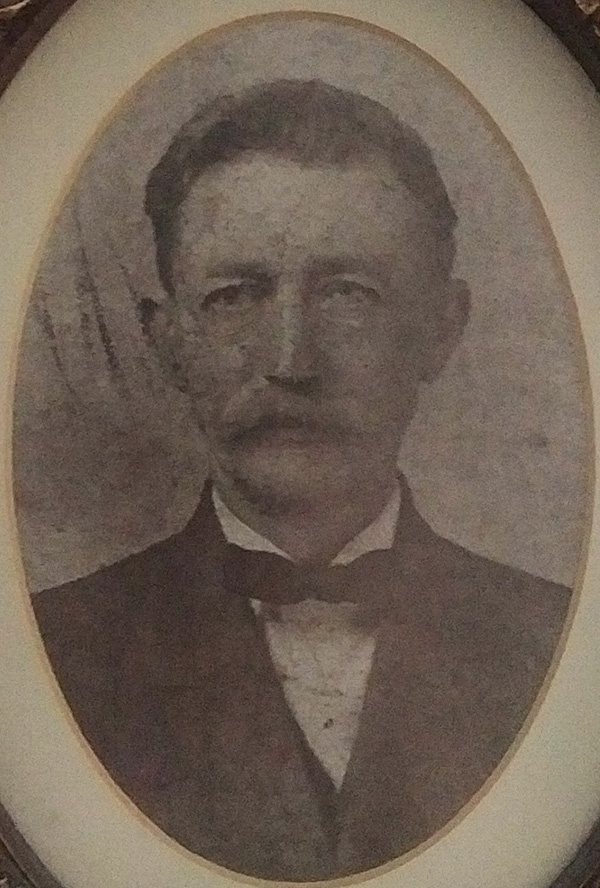 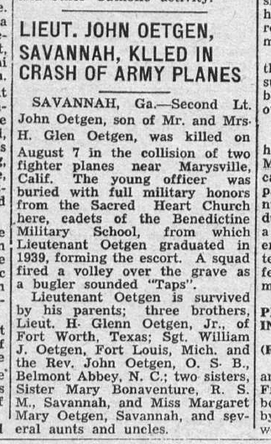 Margaret Bagwell was born in 1848. She was the daughter of Kennedy Canida Bagwell and Elizabeth Savage.