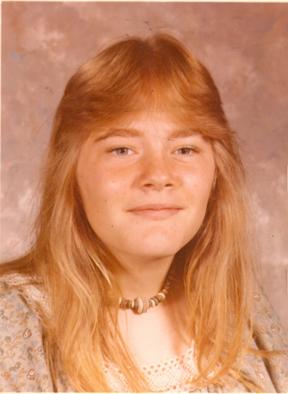 Not Used
Karen Sue Bagwell was born on 27 March 1962 in Indiana.1 She was the daughter of Donald Eugene Bagwell and Betty Jane Sacks. As of 5 August 1988,her married name was Jolls. Karen Sue Bagwell married Marvin Allen Jolls Jr. on 5 August 1988 at Virginia Beach County, Virginia. Karen Sue Bagwell died on 23 June 2014 at age 52
Karen Sue Bagwell, 52, passed away in her Frankfort, Indiana apartment on June 23, 2014 from complications of diabetes and high blood pressure. She was born March 27, 1962 in Kokomo, Indiana to the late Donald Eugene "Gene" and Betty Jane (Sacks) Bagwell. Karen graduated from Hayworth High School in 1981 where she was a gold key finalist in the textile category, and lived most of her life in Kokomo. She married Marvin Jolls and lived in Virginia Beach, Virginia during the 1990's. Karen moved back to Kokomo in 2000 and worked at Chrysler for 10 years between 2000 and 2010. She more recently worked at the Gander Mountain distribution center in Lebanon, Indiana. Karen was very talented in arts and crafts, and enjoyed creating beautiful gifts for family and friends. Karen enjoyed her two golden retrievers; Starr and Pricilla, and company of many cats. Karen was a Christian and was baptized at Kokomo Foursquare Church.
Karen is survived by her siblings, Jackie (Mike) Myers and Kenneth Bagwell; niece, Cassie Jolly; and nephew, Jessie Myers.
Karen was preceded in death by her parents, Donald Eugene "Gene" and Betty Jane Bagwell.
There will be a funeral service for Karen at 1:00 P.M. on Tuesday, July 1, 2014 at Ellers Mortuary Webster Street Chapel, 3400 South Webster Street, Kokomo, Indiana with Rev. Dennis Chapman officiating. Following the funeral service we will be taking Karen to her final resting place in Sunset Memory Garden Cemetery, Kokomo. Karen's friends and family are welcome to join together for a time of visitation on Tuesday beginning at 11:00 A.M. until the time of the service, also at the mortuary.1
She was buried at Sunset Memory Garden, Kokomo, Howard County, Indiana.1 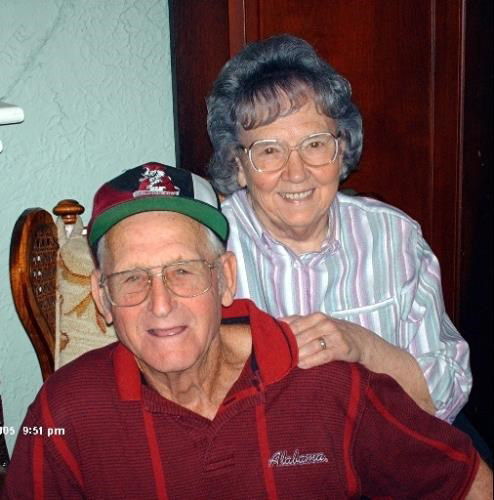