M
Nathaniel Bagwell is the son of Charlie Benjamin Bagwell and Viola Roberts. 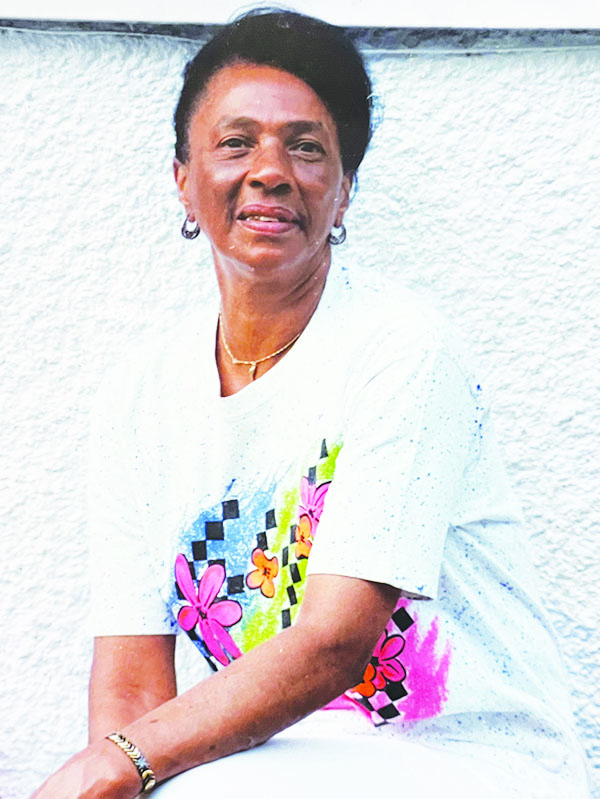 
Arnetta Bagwell Custis was born to Charlie and Viola Bagwell on July 22,1933 in Accomac County, Virginia. She was the 7th child of 12 siblings. Arnetta was educated in the Accomack County public school system then attended the University of Maryland. After graduation, she relocated to Paterson, NJ with her cousins, Mable & Lee Allen.

Shortly after her relocation, she married the love of her life, James “Jimmy” Custis on April 12, 1956. From this union they had 4 children. When she first relocated to Paterson, she worked at Spotless Cleaners. After raising her children, she started working at Fuji Photo for 30 years. After retiring from Fuji Photo she began working as a private Home Health-Aide Caregiver until returning back to Virginia.

Arnetta was preceded in death by her husband, James Custis; her parents, Charlie & Viola Bagwell; 5 sisters and 4 brothers.


She was buried on 16 April 2022 at Wharton Cemetery, Parksley, Accomack County, Virginia. 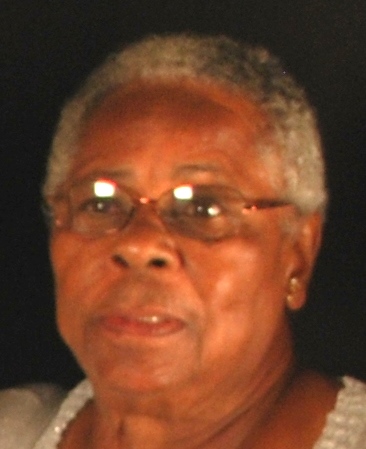 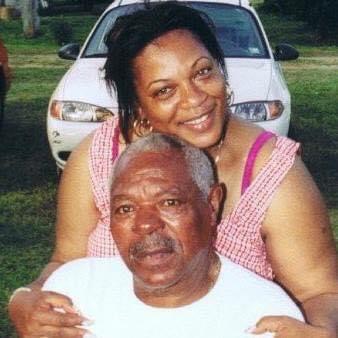 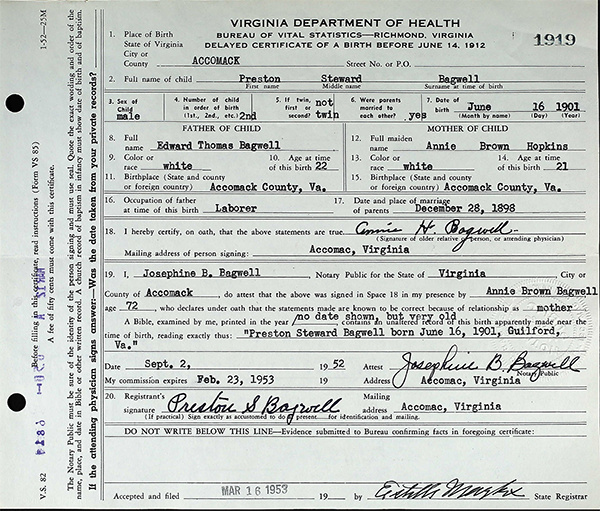 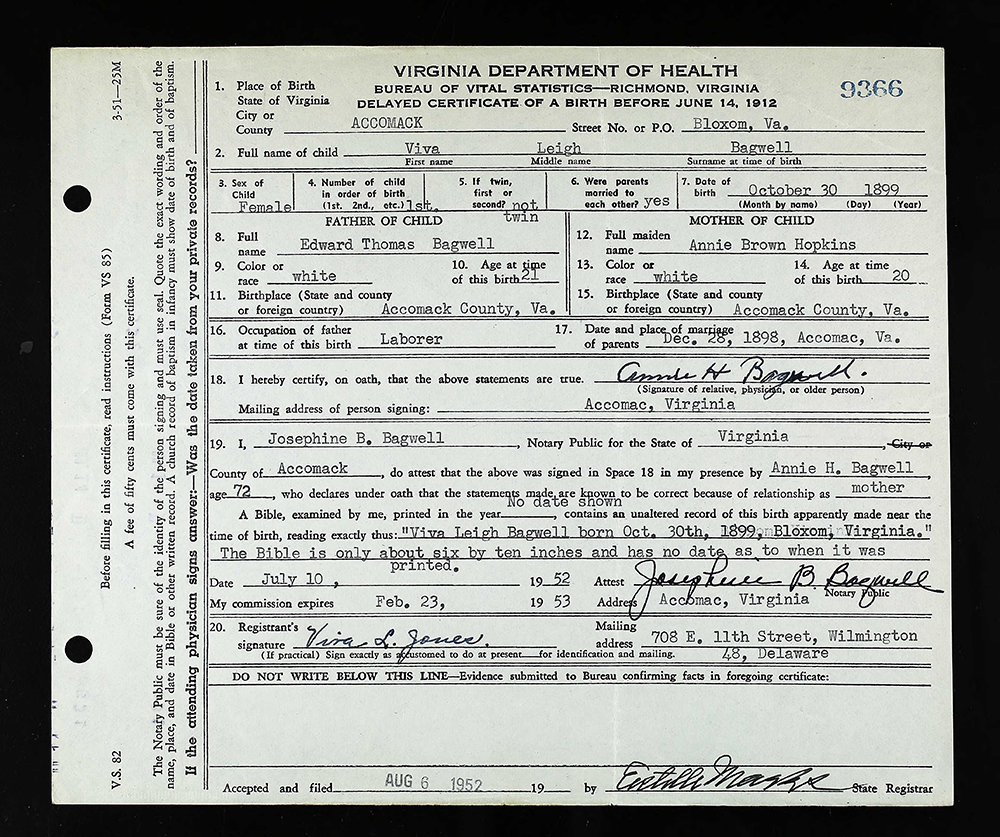 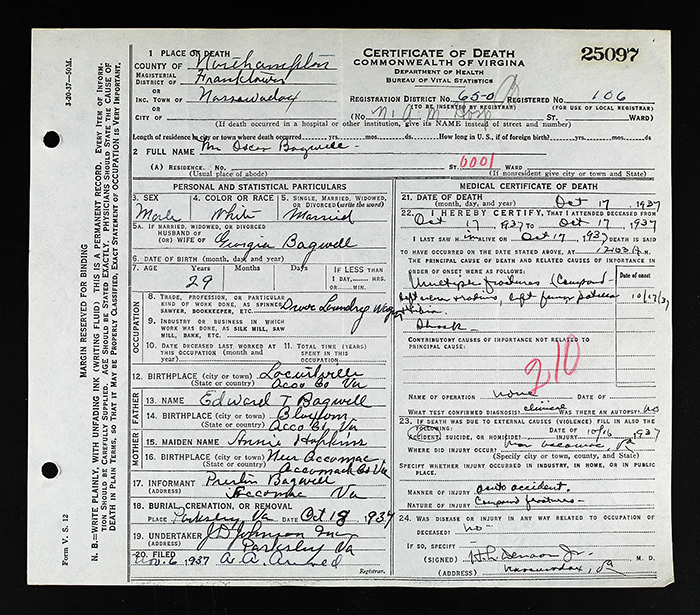 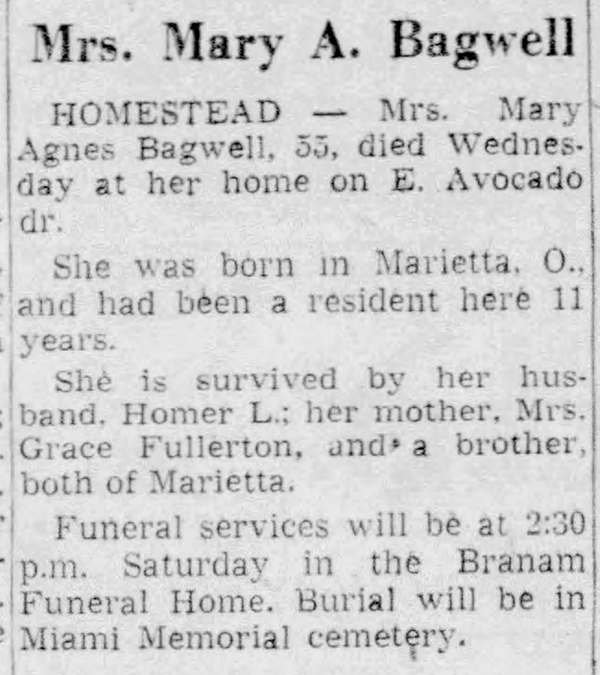 F, b. circa 1844
Ellen R. Hullinger was born circa 1844 in Ohio. She was the daughter of John Hullinger and Rebecca Branstetter.