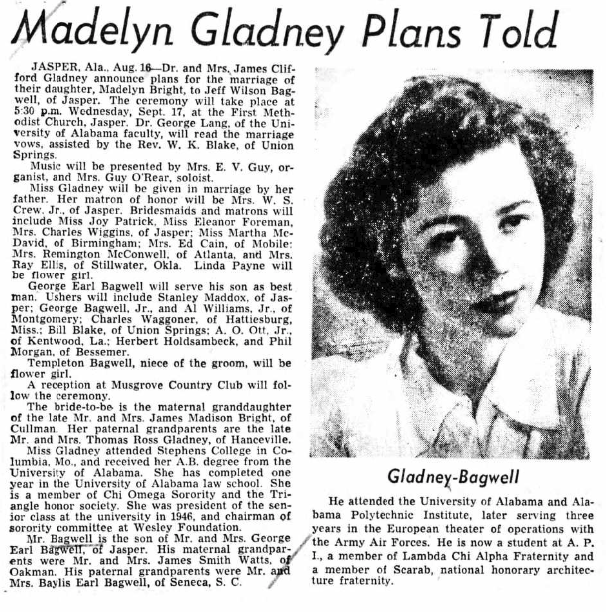 CITATION:
The President of the United States of America, authorized by Act of Congress, July 2, 1926, takes pleasure in presenting the Distinguished Flying Cross with Combat "V" to Staff Sergeant Roy B. Bagwell, United States Air Force, for heroism while participating in aerial flight as an HH-53 aerial Photographer in Southeast Asia on 12 December 1970. On that date, Sergeant Bagwell flew an extremely hazardous mission on which an American pilot downed deep within hostile territory was successfully recovered. Although constantly exposed to intense and accurate ground fire, Sergeant Bagwell silhouetted himself in the open doorway of the helicopter in order to take motion pictures of the entire recovery mission. The outstanding heroism and selfless devotion to duty displayed by Sergeant Bagwell reflect great credit upon himself and the United States Air Force. He was buried at Arizonia Veterans Memorial Cemetery, Marana, Pima County, Arizona.