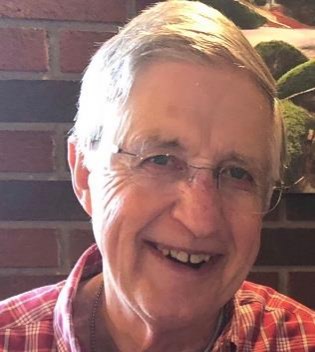 He was born Dec. 20, 1955 at Ware Shoals, S.C. He was the son of Furman J. and Stella Jean (Asher) Bagwell, Sr. He was raised in Indiana and had resided in Westport, Hammond and Columbus. He graduated from South Decatur High School in 1974 and was a veteran having served with the US Army. He enjoyed playing cards, sports, including football and IU Basketball.

He is survived his father, Furman J. Bagwell, Sr. of Springfield, Fla; his daughter, Kayla Cathey of Westport; his son, Nicholas Bagwell of Norfolk, Va; his sister, Sandra Lewellen of New Port Richey, Fla., and 4 grandchildren.

He was preceded in death by his mother, Stella Bagwell and his son, Gabriel Lawson.

Funeral services will be conducted at 11 a.m. on Thursday, Nov. 4 at the Bass & Gasper Funeral Home. Officiating will be Pastor Rick Prather. Burial will be at the Westport Cemetery. Friends may call from 6 to 8 p.m. on Wednesday at the funeral home.1
He was buried at Westport Cemetery, Westport, Decatur County, Indiana.1

Nicholas Bagwell is the son of Furman Jule Bagwell Jr.