Shirley (Bertie) was born January 24, 1948, in Accomack County Virginia, to the late Theodore and Hester Bagwell.

She was a manager at Taj Mahal in Atlantic City where she worked for 20 years.

Shirley enjoyed helping people, cooking, and spending time with family and friends. She enjoyed listening to the Word of God, listening to music; her favorite Bible scripture was Psalms 23. 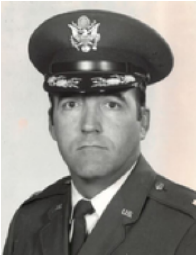 Born September 12, 1933, in Memphis, Tennessee, Bags was the son of William C. and Mertis Bagwell. He and his younger brother, Alfred, enjoyed a simple but beautiful childhood. The only dark spot was when, during their early years, the boys were required to stay in Gailor Hall (a boys’ home) while their parents were being treated for tuberculosis.

Bags received a Catholic education at St. Mary’s Grammar School and Memphis Catholic High School. As a 9th grade student, he was even inspired to attend Catholic seminary in the Chicago area, but gave it up when an appendectomy changed his focus.

Joining the United States Air Force in 1956, Bags flew fighter planes including the F-86, F-100 and F-101. Assignments took him to bases in Japan, New York, Ohio and North Dakota, resulting in test pilot distinction. He began his Acquisition Contracting career in Oklahoma and went on to work in the Space and Missile field, where he was involved in the building of space launch vehicles and space flight hardware. He served a one-year combat tour during the Vietnam conflict, where he was shot down and rescued twice while flying the A-1E. During his 24-year Air Force career, Bags attained the rank of Colonel and attended the Air War College. He was decorated with several medals including two Purple Hearts, awarded for being wounded while serving in the United States military.

Following his Air Force retirement in 1980, Bags and his family moved to Colorado. He worked for Martin Marietta from 1980 to 1987. Eventually he established his own business, Procurement Support, Inc., and later went on to work for MicroLithics Corporation, a Coors subsidiary, in Golden. He is fondly remembered as being the greatest of bosses. His mind was keen and witty as evidenced in his memoir, “Plagued by Good Luck.”

Bags and his wife, Charlotte, met while they were officers in Ohio and enjoyed more than 52 years of marriage. Saying he won his bride at a Bingo game, Bags’ three young daughters actually introduced them at an Officers’ Club Bingo Night. Another daughter and son were added to the happy family during the next four years.

Bags is survived by his wife, Charlotte Bagwell; and children Debbie Babb (Craig Wilhoyte); Lisa Franklin (Nathan Franklin); Holly Leiker (Kevin Leiker); Paul Bagwell (Vicki Hunter), and son-in-law Matthew Burns. His sister-in-law, Susan Bagwell, resides in Pennsauken, New Jersey. He is also survived by 11 wonderful grandchildren, several great-grandchildren and all their loved ones and families. He is preceded in death by his daughter, Kimberly Burns.

A Funeral Mass is planned for Thursday, October 22, 2020 at 10:30 a.m. at St. Frances Cabrini Catholic Parish in Littleton, followed by a Graveside Service at 2:15 p.m. at Fort Logan National Cemetery in Denver. For the Graveside Service, please be in place at Staging Area C no later than 2 p.m.

The Funeral Mass will follow indoor worship safety guidelines with mask wearing and social distancing in place. All post-service conversations will take place outdoors in front of the church. The Mass will be livestreamed for those who wish to attend virtually, and the livestream can be accessed at the following link: https://youtu.be/3BbI8b6IghA

In lieu of flowers, donations may be made to VFW Post 4666, Wounded Warrior Project and Step Denver.


He was buried on 22 October 2020 at Fort Logan National Cemetery, Denver, Colorado. 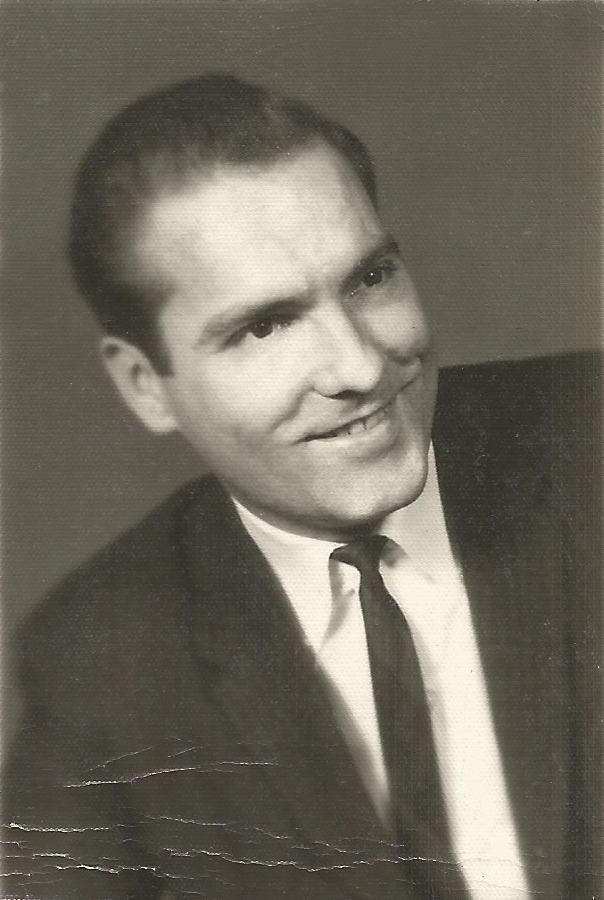 F
Louise Bagwell is the daughter of John Bagwell and Anna Wimbish.

F
Gladys Bagwell is the daughter of John Bagwell and Anna Wimbish.