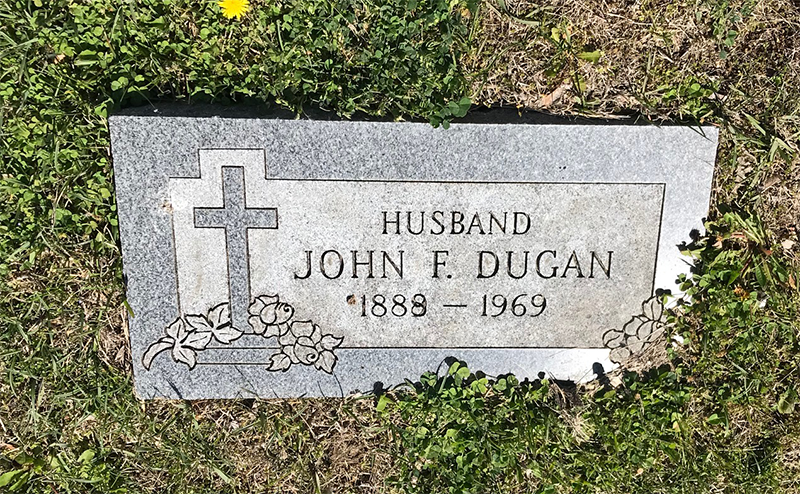 On March 11, 1944, Linda Lou was born to Luther and Flora Mae Bagwell in Seagraves, TX. Linda Lou Bagwell was a drum majorette and basketball player while attending and graduating from Loop High School in Loop, Texas, Class of 1961. Linda attended beauty school in Lubbock, Texas, and after graduation, she worked in a beauty salon in Seagraves, Texas. Linda married Coach Jim Draper on June 4, 1966, in Loop, Texas. They lived in Seagraves, where she then operated her own salon, ""Linda Lou's Beauty Salon,"" for over 40 years while raising her daughter and son. Linda was very involved in teaching the children's Sunday School Class at the First Baptist Church in Seagraves and was a devoted Seagraves Senior 4-H Club manager. She loved attending her husband's football and basketball coaching games, as well as her children's school, sporting, and 4-H events. After Linda and her husband's retirement, they moved to Lubbock, Texas, in 2002 and joined the Monterrey Baptist Church. Linda was an avid Texas Tech Sports fan and enjoyed supporting her grandchildren's, niece's, and nephew's activities. She enjoyed being a member of the Lake Ridge Ladies group and had a fun-loving sense of humor.

Survivors include her children, Darlene (Carl) Hopkins, of Haskell, David (Michelle) Draper, of Arlington; grandchildren, Allison Draper, and Colton Hopkins; sister-in-law, Glenda Bagwell and a host of nieces and nephews.

The family of Linda Draper has designated the Seagraves-Loop EMS, 1406 Ave. E., Seagraves, Texas, 79359 for memorial contributions donated in her memory.


She was buried at Loop Cemetery, Loop, Gaines County, Texas.

M
Emerson Bagwell is the son of Jimmy Wade Bagwell and Leslie (?)

M
Payton Bagwell is the son of Chris Bagwell and Patty (?)

Karen Bagwell, 69, of Pelham passed away on April 19, 2020. Karen loved going to the beach, listening to music, and watching Auburn football. She was a loving mother and friend. Most importantly, she loved her kids more than anything in the world. She will be deeply missed by everyone.

She is preceded in death by her parents, Bill and Florine Culbreth.

She is survived by her children, Kevin Ray Bagwell and Kara Haddock (Russell).

A Celebration of Life Service for Karen will be held at a later date.

In lieu of flowers, the family requests donations to be made to St. Jude Children's Research Hospital.

To send flowers to the family or plant a tree in memory of Karen (Culbreth) Bagwell, please visit our floral store.

F
Kara Russell is the daughter of Karen Faye Culbreth.

Surviving in addition to his mother is his wife: Christen Snyder Bagwell; a daughter: Paisley Bagwell; and a son: Aspen Bagwell, of the home; brothers: Kevin Bagwell and wife, Stephanie, Travis Bagwell and wife, Kim and Greg Bagwell, all of Burnsville; a niece: Deanna Bagwell; nephews: Dalton and Dylan Bagwell, Landon, Noah, Aedyn, Ethan and Gabe Snyder; father-in-law and mother-in-law: Charlie and Jamie Snyder of Spruce Pine; and brothers-in-law: Aaron and Justin Snyder.

Funeral services will be held at 3 P.M. Sunday, in Concord Baptist Church, of which he was a member. Pastor Bradley Boone will officiate. Burial will be in the Bagwell Family Cemetery with Masonic Graverites by Bald Creek Lodge # 397 A.F. & A.M..

The family will receive friends 1 until 3 P.M. Sunday, prior to the service at the church.
He was buried at Bald Creek Lodge # 397 A.F. & A.M, Pensacola, Yancey County, North Carolina.