Born in Easley, she was a daughter of the late Joseph Calvin Bagwell and Eunice Irene Black Bagwell.

Mrs. Black was the founder of Black's Seafood Restaurant. She was a member of Jones Avenue Baptist Church and enjoyed her Arts and Crafts.

In addition to her husband and parents, she was predeceased by her sisters, Margaret Brown, Shirley Trotter and Teresa Fant; and a brother, Wayne Bagwell.

Born in Greenville County, a son of the late Lewis Thomas and Clovie Pearl Lewis Black, he owned and operated Black's Seafood Restaurant, a business started by his parents, until his retirement in 1999, at which time he began his own landscaping and construction business. He was a member of Jones Avenue Baptist Church.

Surviving in addition to his wife are: three daughters, Tammy Seay and husband, Mark, Lisa Lyday and husband, Ricky, and Fonda DuPre and husband, Scott, all of Easley; two sisters, Peggy Cooper and Ruby Crow, both of Easley; six grandchildren, Faith and Joseph DuPre, Ashley and Michael Lyday, and Dusty and Alina Trotter; three great-grandchildren, Ashtin Trotter, and Bladen and MaKayla Marchbanks; and many nieces and nephews.

Cathy Bagwell is the daughter of James Edward Bagwell and Nellie Blanche Evans.

Cindy Bagwell is the daughter of James Edward Bagwell and Nellie Blanche Evans. 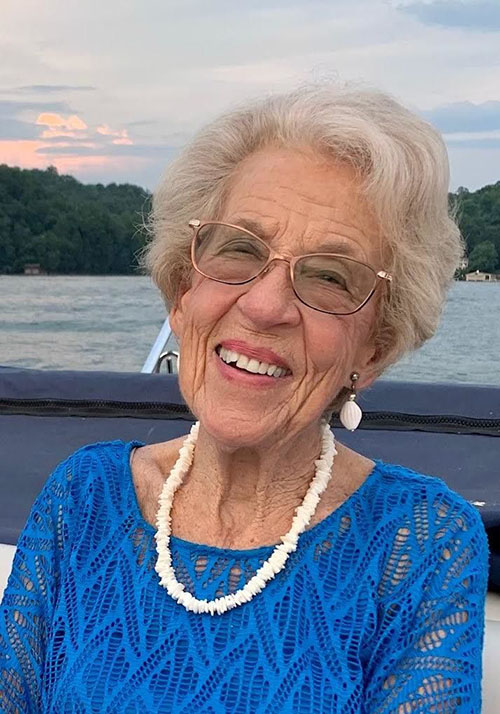 
Lake Lure - Barbara Viola Herter Bagwell was born in Orange County Memorial Hospital in New Jersey on January 21, 1929. Barbie grew up in the Great Depression and was never scared of a little challenging work or rolling up her sleeves - something that you couldn't help but notice even into her 90s.

She met her match in the summer of 1948, and on June 5th that year, she married John Wesley Bagwell. Barbie and JW were best friends - partners in business and life. They sold JW's Buick convertible to start their Flower shop in Daytona Beach, Florida, and grew the business over the years with an unmatched work ethic and love for Jesus.

They raised two children, John Bagwell and Lynn Bagwell, who were an extra pair of hands for Bagwell Florist shop and the most loved employees at the store.

Barbara lived a life full of love with a passion for Jesus, and telling everyone was her life mission. Barbie loved to serve others at Lake Side Chapel and Chimney Rock Baptist Church in Lake Lure and wore many hats on different days of the week with a smile on her face and joy in her heart. She loved her friends, family, friends of the family, and strangers on the street - Barbara was Grammy to so many different people.

Memorial services will be held 1:30 PM Wednesday, June 30, 2021 with Rev. Alex Heafner and Rev. Gene Daggerhart officiating. A reception will follow the service.