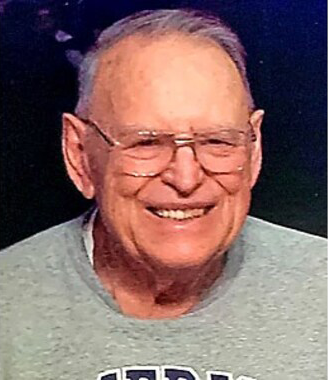 Children of Terry Bagwell and Johanna (?)

Funeral services for Allen Owen Bagwell, Jr. will be held at 11a.m., Monday, Sept. 15, 2014 in the chapel of Hughes & Wright Funeral Home. Burial will follow at Sunnyside Cemetery. The family will receive friends at the funeral home prior to the service beginning at 10 a.m.

Allen, 58, died Saturday afternoon, Sept. 13, 2014 at his residence in Crisp County, Ga. He was a native of Cordele, Ga. He was a member of F.I.S.H. Church in Seville and the Farm Bureau. Allen was a local farmer his entire life. He is preceded in death by his grandparents: Mr. & Mrs. J. L. Bagwell and Mr. & Mrs. John M. Coffee.

Should friends desire, contributions may be sent to The American Cancer Society, P.O. Box 22718, Oklahoma City, OK, 73123-1718 or through their web site at www.cancer.org.

This service is entrusted to Hughes & Wright Funeral Home.

As published on the Hughes & Wright Funeral Home website. He was buried at Sunnyside Cemetery, Cordele, Crisp County, Georgia.

F
Frances Bagwell is the daughter of John Lee Bagwell and Magdalene Roberts.