F, b. February 1893
Sophronia Alice Kendrick was also known as Fronie Kendrick. She was born in February 1893 in Kentucky. As of 7 September 1909,her married name was Radford. She married Eddie Radford on 7 September 1909 at Hopkinsville, Christian County, Kentucky. As of circa 1919,her married name was Harris. Sophronia Alice Kendrick married Will Henry Harris circa 1919.

Child of Sophronia Alice Kendrick and Will Henry Harris 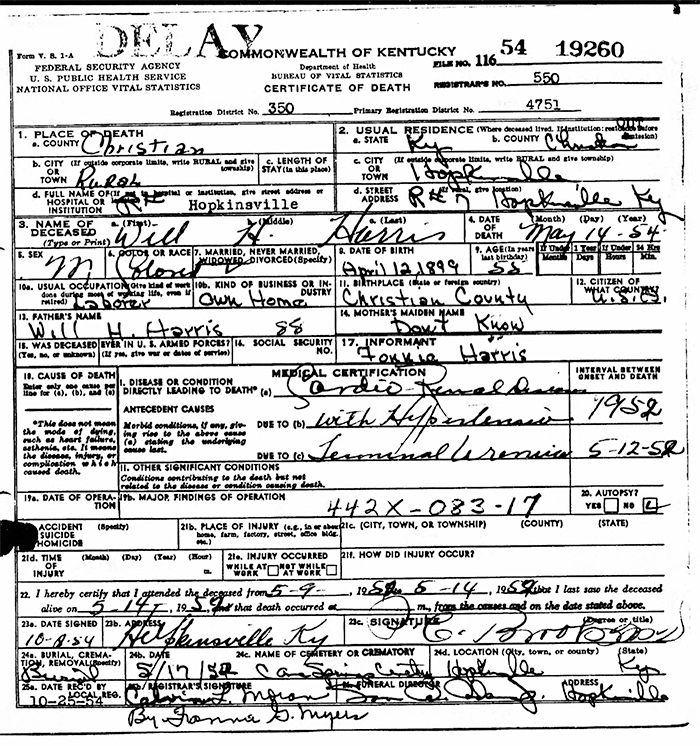 Child of Will Henry Harris and Sophronia Alice Kendrick

Judy Bagwell was born on 8 November 1945 in Buford, Georgia. She was the daughter of Irvin Daleth Bagwell and Lucy Mae Wigley. As of after 1965,her married name was Scroggs. Judy Bagwell married (?) Scroggs after 1965. Judy Bagwell died on 21 October 2022 at age 76


Judy Bagwell Scroggs, age 76, of Buford, GA passed away on Friday, October 21, 2022. She was preceded in death by her parents Irvin and Lucy Mae Bagwell; sisters and brothers-in-law, Margaret and John Moore, Mary and J.T. Martin. Mrs. Scroggs is survived by her daughter, Sheila Scroggs of Atlanta, GA; sister, Martha Sue (George) Conley of Buford, GA; nieces, Joyce Moore (Ed) Stallings of Duluth, GA, Wendy Liley of Buford, GA; nephew Chris (Mary) Conley of Athens, GA; several great-nieces, great-nephews, and cousins. Mrs. Scroggs was born on November 8, 1945 in Buford, GA and graduated in 1963 from North Gwinnett High School. She graduated from North Georgia Technical College, Clarkesville, GA, in Cosmetology. Mrs. Scroggs retired from AT&T after 42 years of service and was a member of the First Baptist Church of Buford. A funeral service will be held at 2:00 p.m. on Monday, October 24, 2022 in the Chapel of Flanigan Funeral Home officiated by Dr. Jim Ferguson. Interment will follow the service at Broadlawn Memorial Gardens. The family will receive friends from 3:00 p.m. to 5:00 p.m. on Sunday, October 23, 2022 and on Monday, October 24, 2022, from 12:30 p.m. until the service time, at Flanigan Funeral Home.


She was buried on 24 October 2022 at Broadlawn Memorial Gardens, Buford, Georgia. 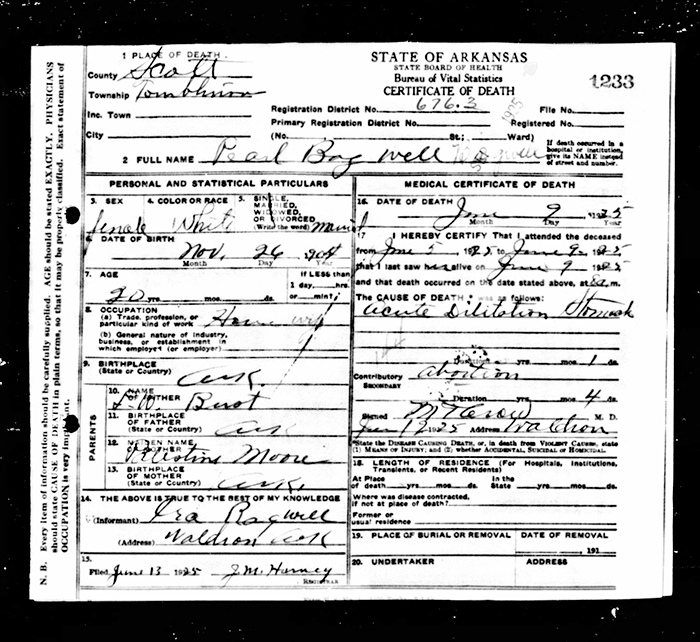 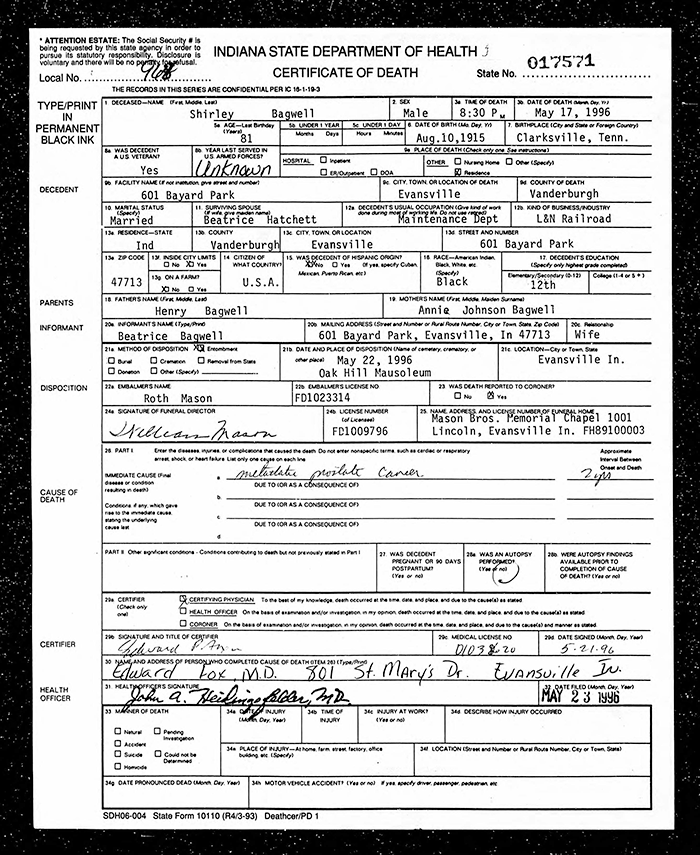 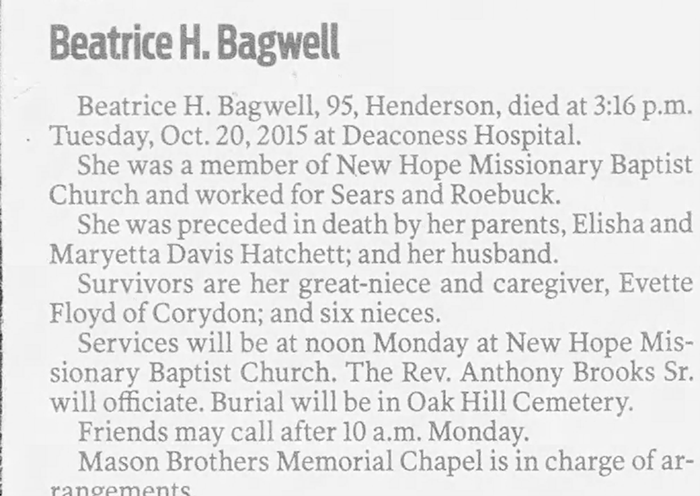