Dixon Hallford was born after 1830.1 He was the son of Samuel Hunicutt Hallford and Zilliah Dowling.1

Child of Cline J. Bagwell Jr. and Lucie A. Black

Timothy Bagwell is the son of Cline J. Bagwell Jr. and Lucie A. Black.1 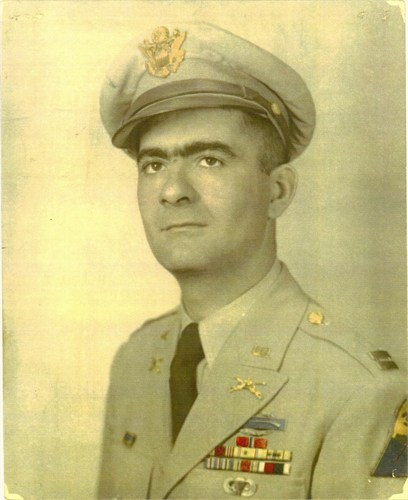 In 1940, after Germany invaded Poland, he enlisted in the US Army. He was sent to Hickam Field, Hawaii, and was there when the Japanese invaded Pearl Harbor (and which he refused to talk about).

He was later sent to Fort Riley, Kansas, where he was part of the last horse cavalry and became an officer.

He requested foreign duty, and was sent to the CBI theater (China, Burma, India), where he served under General Stilwell, and later, under General Frank Merrill (Merrill's Marauders), where he cleared and marched down the Ledo Road into China.

By the end of the war, he was a Captain. When he returned home to civilian life, he attended the University of Michigan for a couple of years, but missed the military, so he re-enlisted as a Private.

He again asked for military duty, and was sent to Sapporo, Japan, where he was a paratrooper with 32 jumps (a big deal). He returned to the US after three years.1
Major James Henry Bagwell married Catherine Patricia Doyle on 6 August 1949 at Bay City, Michigan.1 Major James Henry Bagwell died on 12 February 1999 in Micco, Bevard County, Florida, at age 78.1,2 He was buried on 22 June 1999 at Arlington National Cemetery, Arlington, Virginia.1,2 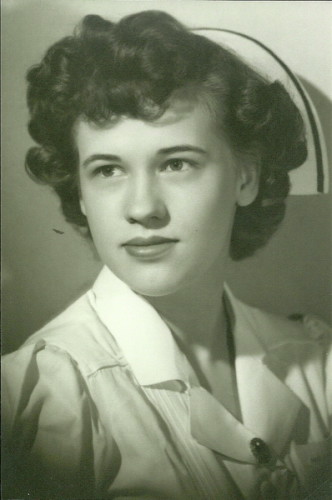 Kathryn Taylor is the daughter of William "Bill" Taylor and Helen Lenore Bagwell.1

Leah Taylor is the daughter of William "Bill" Taylor and Helen Lenore Bagwell.1

Mrs. Julia Annabelle Teague 73 of Calico Rock, a lifetime resident of this area, died Aug. 29 at her home. She was the wife of Andrew William Teague and with her husband operated a store in the Culp area for 42 years.

The daughter of the late Jessie Mearl Bagwell and Mary Ella Whaley Bagwell, she was born Sept. 25, 1898 at Culp and was married to Mr. Teague on November 4, 1915. She was a Baptist.

(Please Note: The obituary was copied as printed in the newspaper. Some of the names and addresses may be misspelled.) She was buried at Curtis, Izard County, Arkansas.

Eula Bagwell was born on 15 January 1903 in Arkansas. She was the daughter of Jesse Marion Bagwell and Mary Ellen Whaley. Eula Bagwell died on 25 January 1985 in Yolo County, California, at age 82.