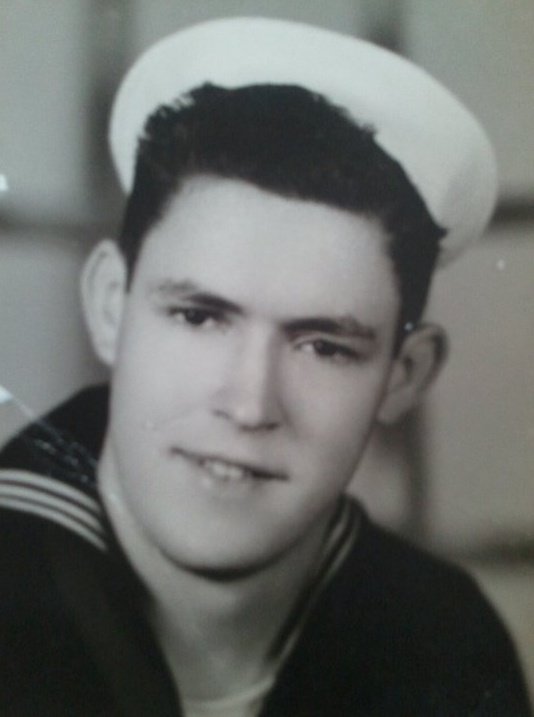 Children of Linda (?) and John Charles Bagwell I

F, b. circa 1872
Carrie Bagwell was born circa 1872 in South Carolina. She was the daughter of Martha Bowling.

M, b. January 1878
Henry Bagwell was born in January 1878 in South Carolina. He was the son of Alford Bagwell and Mattie Bolding.