Child of Edward Otto Bagwell and Bertha May Arnold

F
Edna May Bagwell is the daughter of Sylvester Bagwell and Charity Lena Heifner.

M, b. October 1887
Joseph Allen Bagwell was born in October 1887 in Butler County, Missouri. He was the son of Berry Bagwell and Mary Jane Baggett.

Child of Walter B. Bagwell and Ethel Lee

Child of Samuel Lee Bagwell and Bertha A. Fields

Child of Ethel Lee and Walter B. Bagwell


Mary Lucille Pippel, nee Bagwell, of Rockford, Illinois passed away on Sunday, August 18, 2019.
She was born June 22, 1921 in Rockford Illinois, the daughter of Joseph and Mary (Johnson) Bagwell.
She married Rennie Jacob Pippel on August 24, 1940.
After retirement, they became snowbirds, wintering in Texas. They were married for 54 years, until his death on March 16, 1994 while in Texas. She was spirited and following Rennie’s death she drove their motorhome from Texas to Rockford.
Soon after Rennie’s death she returned to work at the age of 73, retiring again from Schnucks at age 92. They were members of Bethlehem Lutheran Church in Rockford and Harrisville Grange in New Milford. She dabbled in landscape paintings. Her favorite flowers were wild violets. Rennie picked bouquets of them for her.
She loved to travel, vacationing in Hawaii, Alaska, the Netherlands, Belgium and Germany.

A Private Family time will follow with the internment at New Milford Cemetery.2,1 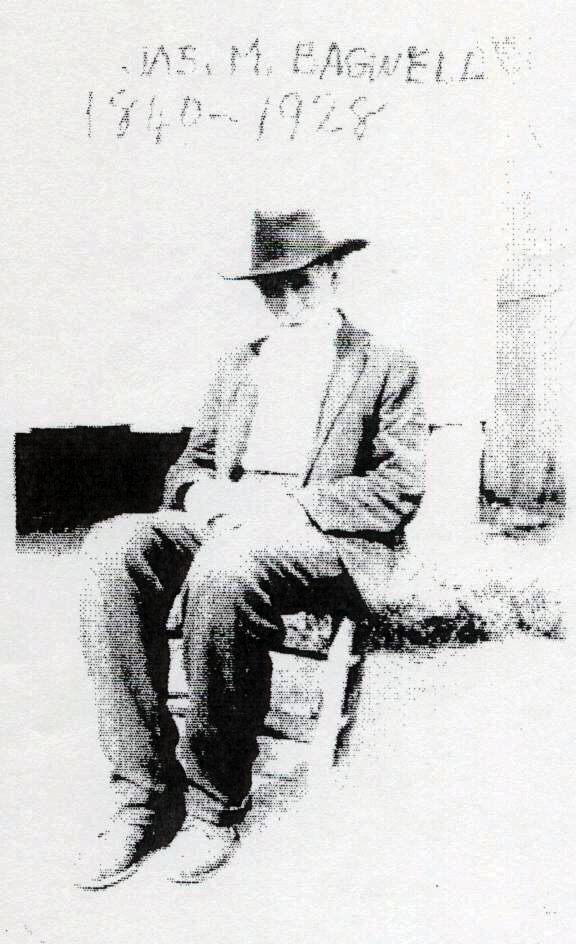