Funeral services for Billy Royce Bagwell will be held at 2:00 P.M., Thursday, December 23, 2021 at Point Assembly, Downsville, LA with Bro. Louis Bartet officiating. Visitation will be held from 1:00pm -2:00pm at the same location on the same day.

He is preceded in death by his brother Kevin Bagwell, and step son, Brian Robisheaux.


Ann Bagwell Henry passed away March 6, 2011 at the age of 87. She is survived by a daughter, Linda Henry Beck and her husband John of Columbus, Georgia; and a son, Brian Duncan Henry and his wife Laura of Atlanta and a granddaughter, Lollie Henry Owings and her husband Pierce, of Atlanta. Ann is also survived by her sister-in-law, Frances Henry Almand and her husband Richard of Atlanta. Her husband Lemmie (Lem) Henry and her son, Michael Owen Henry preceded her in death. Ann was born and grew up in Charlotte, North Carolina. She attended Central High School and was a graduate of the University of North Carolina in Greensboro. She moved to Atlanta after graduation and met Lem. They were married in 1947 and had many years of happiness together. Ann and Lem traveled extensively through the years to many foreign countries and were avid golfers at the Cherokee Town and Country Club. Ann was a volunteer at Saint Joseph Hospital for 15 years and a member of Peachtree Presbyterian Church. In lieu of flowers, the family requests donations made in memory of Ann Henry to the charity of your choice. Private family graveside services will be held.

M
Ricky Bagwell is the son of Walker Perry Bagwell and Connie S. (?)

M
Shane Bagwell is the son of Walker Perry Bagwell and Connie S. (?)

F
Kathy Bagwell is the daughter of Walker Perry Bagwell and Connie S. (?)

F
Christi Bagwell is the daughter of Walker Perry Bagwell and Connie S. (?) 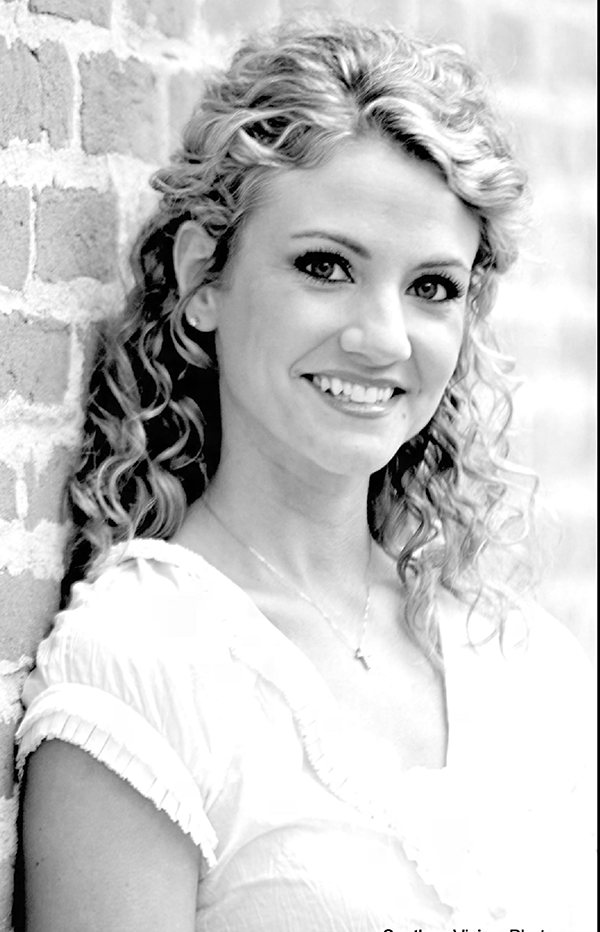 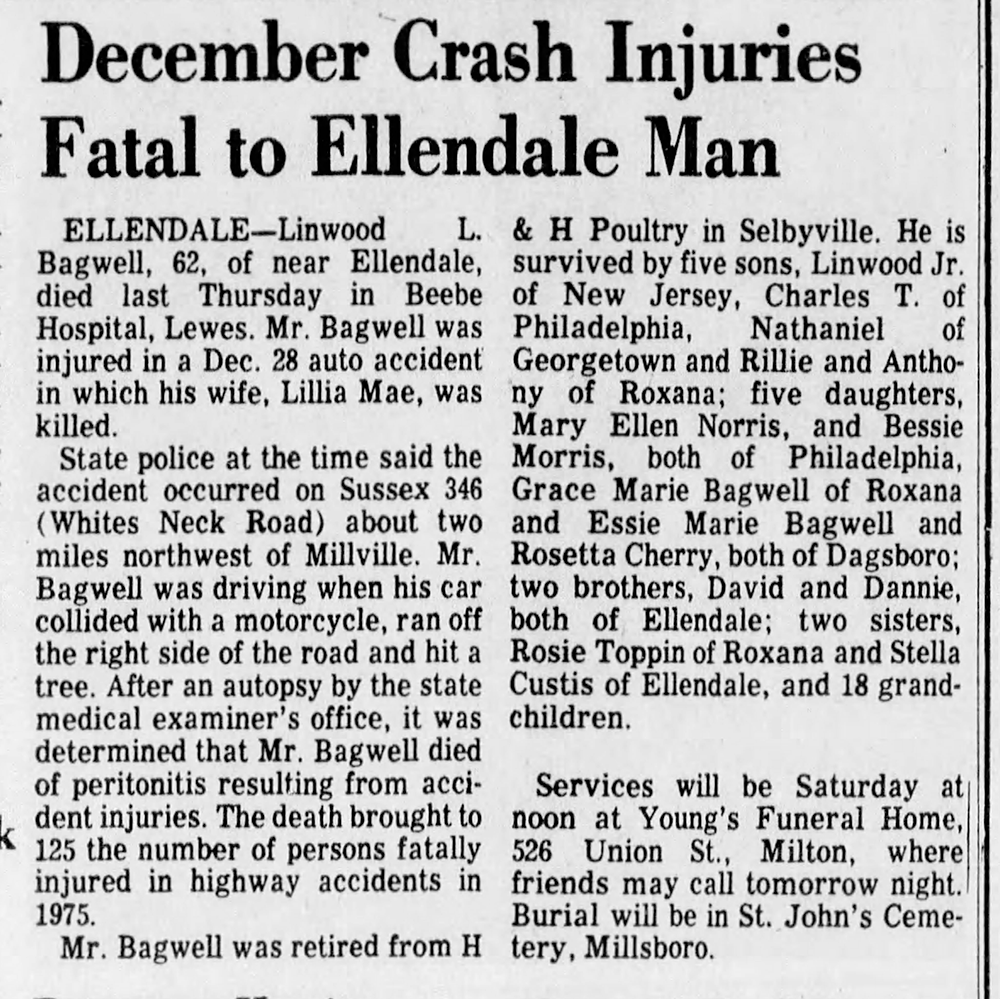