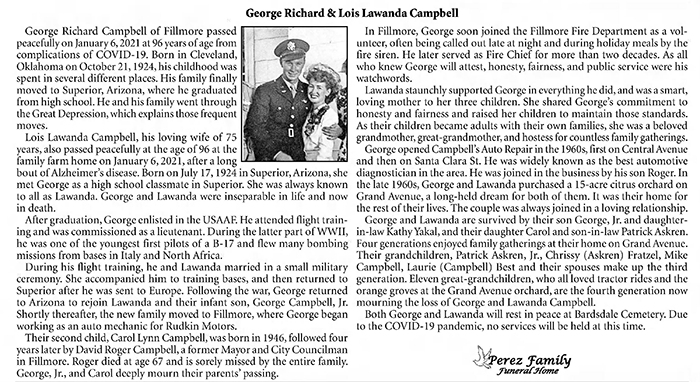 
Scotti Bagwell was born in LaMirida, CA on October 18, 1969 to proud parents James and Rayola Bagwell. She bounded into our lives too early and took us by surprise. She left us on September 23, 2020 as she entered – too early.
Scotti was a good friend to everyone she met. She loved competing in Special Olympics, traveling, and going on outings. She was a strong advocate for animals in the Cortez area and volunteered at the animal shelter. She was so proud to be working part-time at a local pet store. She also volunteered with For Pets Sake Humane Society taking care of feral cats.
Scotti is survived by her mother, Rayola Bagwell; and two brothers, James (Guadalupe) Bagwell of Chula Vista, CA, and John Bagwell of Cortez, CO. She is also survived by one very loyal dog, Isabella, that she adopted from the City Market parking lot, and three cats, Sweetpea, Athena, and Perseus. Scotti was preceded in death by her father, James Bagwell; her sister, Mayo Bagwell McDonald; and her grandparents, Oscar and Mary Bagwell, and Bunn and Blanche Turnbow.
Scotti will be remembered for her mischievous smile, generous spirit, and warm heart for all of those in need.
A service will be held for Scotti at 2 p.m. on Saturday, October 24, 2020 in Montezuma Park on Montezuma Ave. 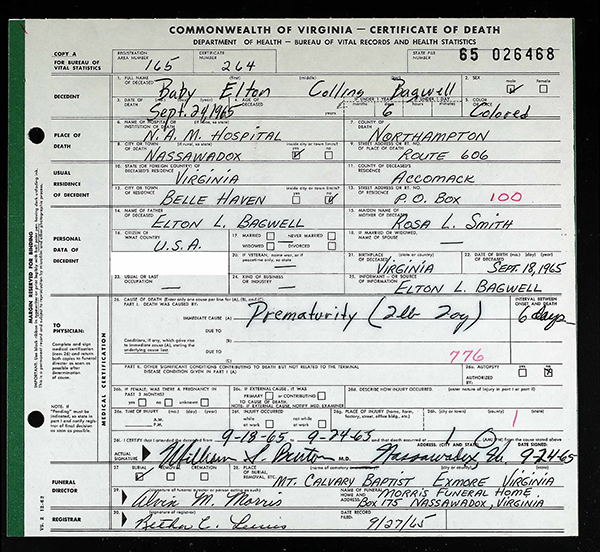 William lived most is life in the Highlands area and was a former resident of Cleveland and Houston. William proudly served in the United States Air Force and the National Guard. He owned several different businesses all named B&R. He loved reading and driving his 18-wheeler.