F, b. 18 August 1921, d. 23 November 2019
Kathryn Bayne Hunsberger was born on 18 August 1921 in Norristown, Pennsylvania. As of 22 April 1944,her married name was Bagwell. She married Lieutenant Charles Ernest Bagwell, son of Ernest Burton Bagwell and Nona Mable Buice, on 22 April 1944. Kathryn Bayne Hunsberger died on 23 November 2019 in Topsham, Sagadahoc County, Maine, at age 98
TOPSHAM – Kathryn “Kay” Hunsberger Bagwell, 98, died peacefully on Nov. 23, 2019. She was born in Norristown, Pa., August 18, 1921, the daughter of J. Newton Hunsberger Jr. and Florence Tinkler Hunsberger. She was a 1939 Graduate of Abington High School, receiving the American Legion Award, and Cedar Crest College, Allentown, Pa. in 1943 with a B.S. degree in teaching.
Kay was an avid tennis player. When she was 18 years old, she was in the finals of the Eastern U.S. Tennis Tournament, Ocean City, N.J. In 1944 she married Ensign Charles E. Bagwell, USN.
During the World War II years, she worked at the Navy Canteen and taught public school in Philadelphia. She lived in 10 other states with her husband before they came to Maine in 1971.
She was a home economics teacher, Welcome Wagon Hostess, and a real estate broker for over 36 years in the midcoast area; but her first priorities were her husband, daughter, and son. In 1984, Kay became the first person, in Maine, to receive the Centurion award by selling over five million dollars of real estate.
She was a member of the Androscoggin Board of Realtors and a charter member of the Merrymeeting Board of Realtors. She was also a member of the Brunswick Business and Professional Women’s Club, a member of Altruso International since 1985, and held several offices in the Businesswomen’s Organization. She was a hospital volunteer, visiting patients for over 30 years, an active member in the First Parish Congregational Church, especially the choir, and a former member of the Navy League.
Her most exciting achievements were becoming a duplicate bridge “Life Master” and a “Bronze Life Master”. She also represented the State of Maine in the Senior Olympics Tennis games in Orlando, Fla; Tucson, Ariz; San Antonio and Louisville, Ky.
She is survived by her daughter, Cheryl Stoebe and her son, Dr. Charles Bruce Bagwell and his wife, Dr. Sandra Bagwell of Topsham; and five gra
ndchildren, Kagin DiBella, Blaine Anderson, Charlie Stoebe, Jennifer Bagwell, Tory Bagwell Chase; and six great-grandchildren.
A private service will be held.
She was buried at Pine Grove Cemetery, Brunswick, Cumberland County, Maine. 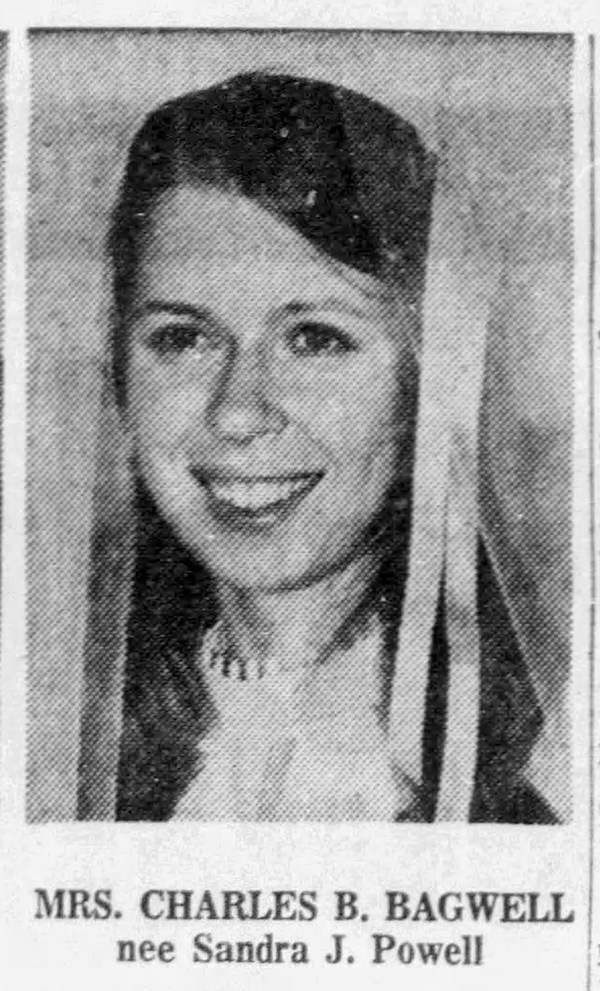 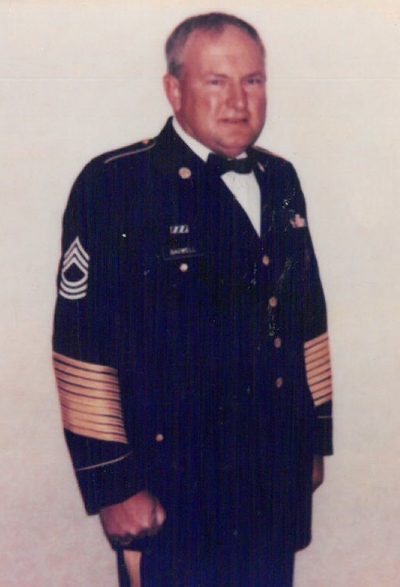 Funeral Services with Military Honors will be held at 1 PM on Tuesday, January 14, 2020 at Parker-White Funeral Home Chapel, Ware Shoals, with Rev. Leon Jones officiating. A private burial will be held.
The family is at the home and will receive friends from 12 to 1 PM on Tuesday at Parker-White Funeral Home prior to the service. In Lieu of Flowers memorials should be made to Ware Shoals First Baptist Church, 30 S. Greenwood Ave., Ware Shoals, SC, or to the Gideons International, Box 140800, Nashville, TN 37214 Online condolences may be made at www.ParkerWhitePruitt.com.
He was buried at Greenwood Memorial Gardens, Hodges, Greenwood County, South Carolina.

The last surviving member of her immediate family, she was a daughter of the late Ernest Romaine and Nellie Thomas Morton. She was a member of Turkey Creek Baptist Church, and was retired from 3M of Greenville, where she worked in logistics.

She was preceded in death by her son Michael Frady; two brothers: Louie and Thomas Morton; two grandchildren and two great-grandchildren.

Graveside services will be held at 3:00 PM on Monday, September 27, 2021 at Greenwood Memorial Gardens with Rev. Leon Jones officiating.

Catlin Bagwell is the son of Cleve Derrell Bagwell and Sarah Nell Morton.

Timothy Bagwell is the son of Cleve Derrell Bagwell and Sarah Nell Morton.

Robert Bagwell is the son of Cleve Derrell Bagwell and Sarah Nell Morton.

Diana Bagwell is the daughter of Cleve Derrell Bagwell and Sarah Nell Morton.

Children of Moses Bagwell and Sabra (?)

Children of Sabra (?) and Moses Bagwell

M, b. circa 1842
Thomas Bagwell was born circa 1842 in Accomack County, Virginia. He was the son of Moses Bagwell and Sabra (?)

F, b. circa 1845
Elizabeth Bagwell was born circa 1845 in Accomack County, Virginia. She was the daughter of Moses Bagwell and Sabra (?)

M, b. circa 1849
George Bagwell was born circa 1849 in Accomack County, Virginia. He was the son of Moses Bagwell and Sabra (?) George Bagwell married Theodosia Pettit on 2 April 1879 at Newar News Town, Virginia.

Children of Moses Bagwell and Mary A Rew