Patricia Rae Bagwell, daughter of Joe Cephus and Deloris (Russell) Bagwell was born September 7, 1953 at Pierre, SD. Her mother then married Raymond Petersen, whom raised Patricia along with her mother. She grew up in Pierre and at the age of nine months, she contracted Polio. During most of her younger years, due to the disease causing crippling of her legs, she was confined to braces and then a wheelchair. This never stopped her from finding creative ways to pass her time. There was hardly a moment you wouldn't find her crocheting, making dolls or other crafts.

In 1982, she moved to Aberdeen to continue her education and learning at the Adjustment Training Center, so that she could live on her own. She acquired many friends who will always remember her as someone willing to help anyone she met. Patricia's health has been deteriorating for many years, but, this never stopped her from being concerned about her family and taking part in their lives, even from afar.

Having the pleasure of being in Patty's life and will always remember her is her father, Raymond Petersen of Hot Springs, SD, one sister, Cheryl Ann Petersen of Pierre, her nephews and nieces, Heith (Andel) Petersen, RaeDel (Billy) Davenport, James Petersen, Jennifer Peterson, Slayte Petersen. Trae Petersen, Kayla Petersen and Violet Petersen, all of Pierre and her soul mate and love of her life for 22 years, Ted Hamilton of Aberdeen.

Her mother, one brother, Raymond Petersen, Jr. and one nephew, Jesse Petersen preceded her in death.

Carlsen Funeral Home and Crematory of Aberdeen have been entrusted with arrangements.

M, b. circa 1887
Joseph F. Bannerman was born circa 1887 in Alabama. He married Dorothy Lucille Bagwell, daughter of John Mansell Bagwell and Sarah Edna Moore, after 1912. 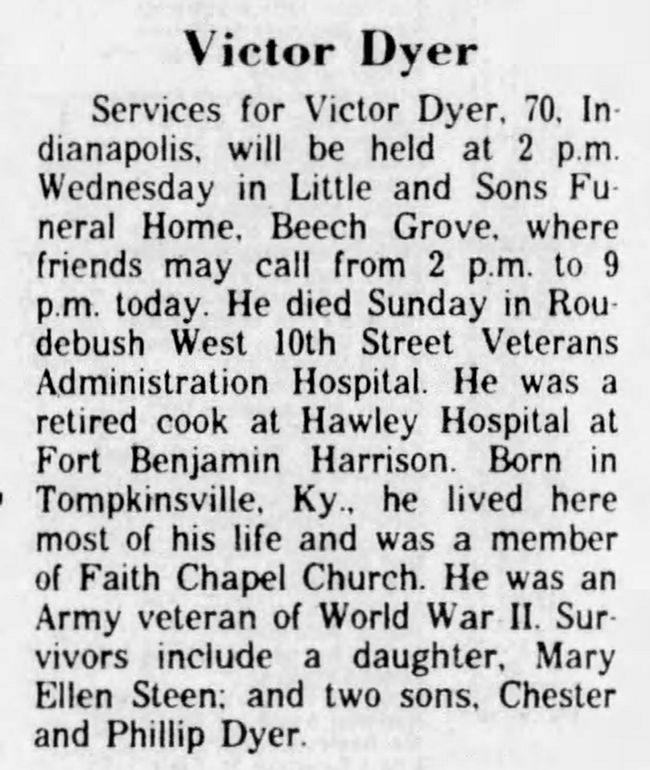