M
Christopher D. Bagwell is the son of David Bagwell and Bonita (?)

F
Courtney Bagwell is the daughter of David Bagwell and Bonita (?)

F, b. 1925, d. 21 November 1969
Doris Edna Howerton was born in 1925 in Georgia. As of before 1947,her married name was Bagwell. She married Gilbert Bagwell, son of John Durell Bagwell and Willie Mae Adcox, before 1947. Doris Edna Howerton died on 21 November 1969 in Gordon County, Georgia. She was buried at Gordon Memorial Gardens, Calhoun, Gordon County, Georgia.

Joyce was the daughter of the late Gilbert "Gib" Bagwell and the late Doris Edna Howerton Bagwell; she was also preceded in death by her grandparents, Tate and Willie Mae Adcox Alexander; her brothers and sister-in-law, Ronald Bagwell and Gary and Linda Bagwell.

The family will receive friends at Max Brannon and Sons Funeral Home on Monday from 9:00 a.m. until the service at 3:00 p.m.

Online condolences may be left at www.maxbrannonandsons.com. Services for Mrs. Joyce Bagwell Stephens Parker are under the direction and care of Max Brannon and Sons.
She was buried at Gordon Memorial Gardens, Calhoun, Gordon County, Georgia. 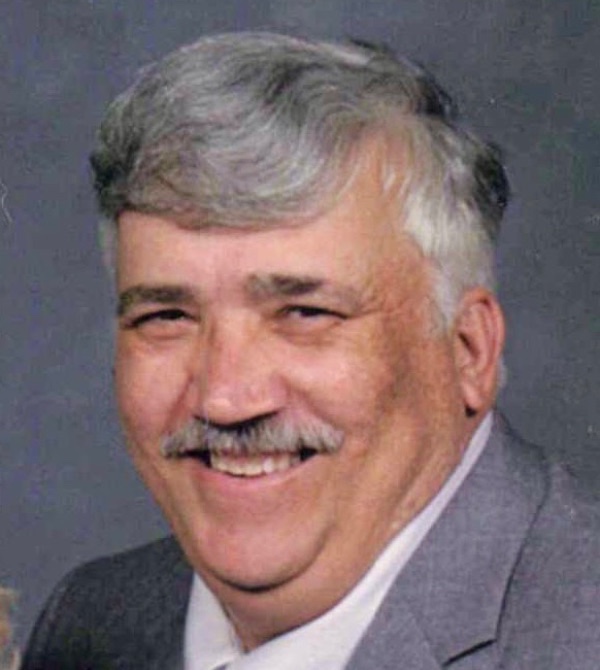 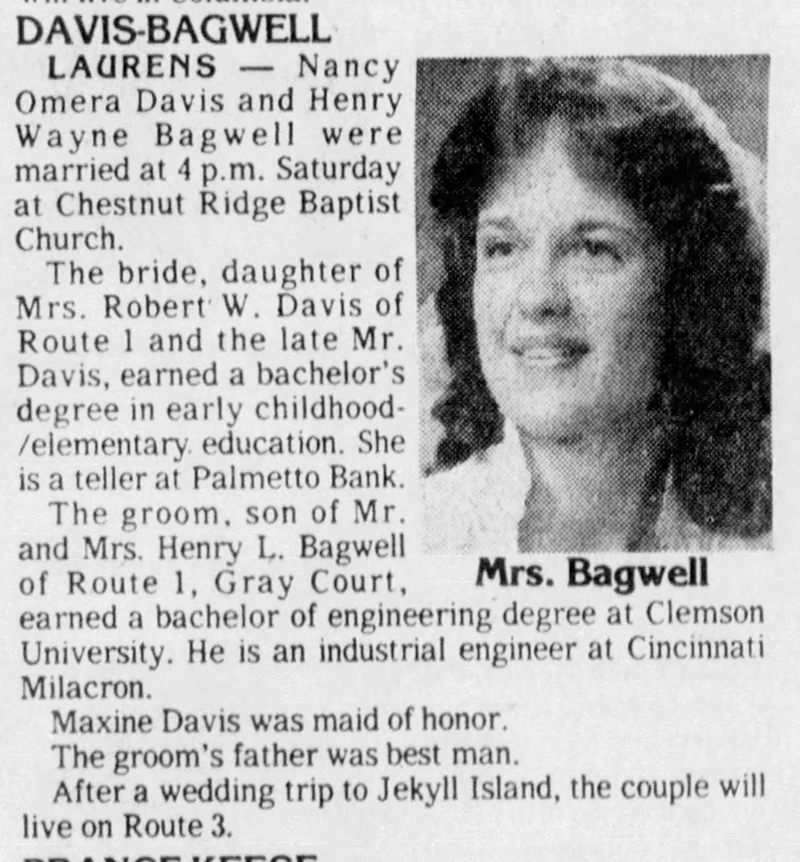