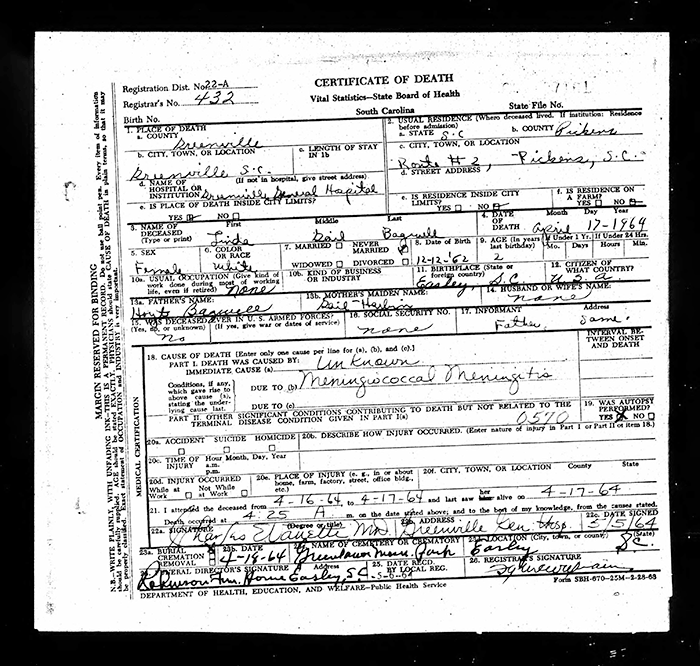 
Justin Timothy Bagwell, 27, passed early Friday morning at Greenville Memorial Hospital. Justin was born January 24, 1986. He was preceded in death by his grandfather, Billy Joe Galbreath. Justin is survived by mother Audrey Teresa Kalin; sister, Kelsey Galloway; brother Levi Galloway (Courtney Stokes) and niece Skylee Blue Reyne Galloway all of Easley, SC., maternal grandmother, Audrey Galbreath of Pickens, SC; father Timothy Dale Bagwell; paternal grandparents Gail Sweet and Hoyt Bagwell, all of Easley, SC. Justin loved being outdoors with family and friends sitting around a bonfire listening to music. The memory of your smile, your laugh, and your funny humor will remain within our hearts as we keep you with us from this day forward. We love you Justin and you will never be forgotten. 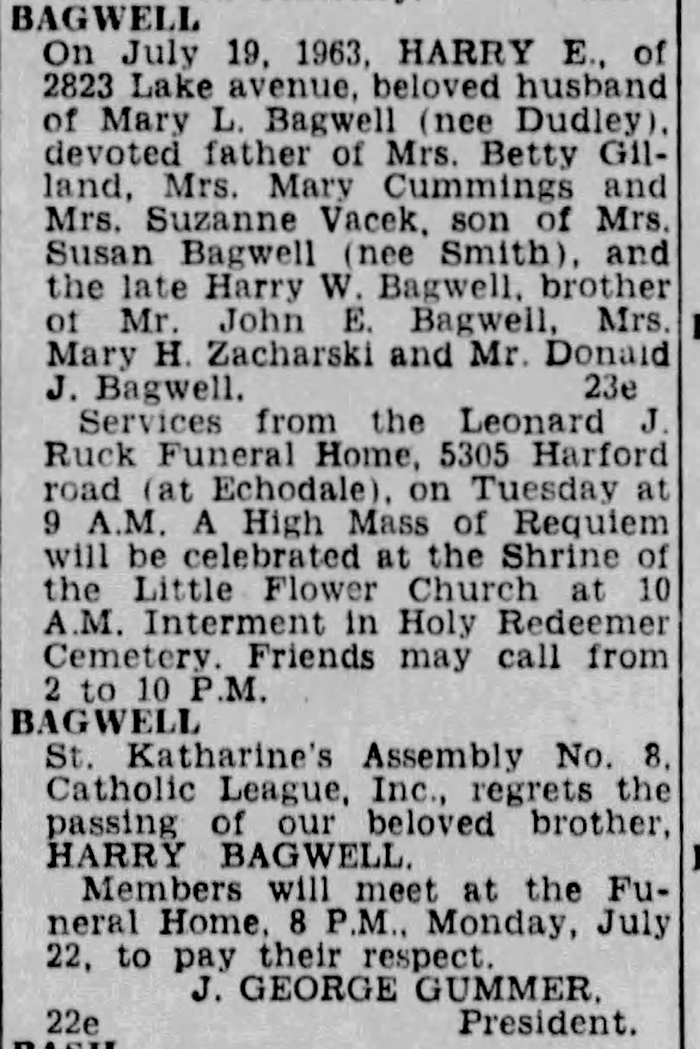 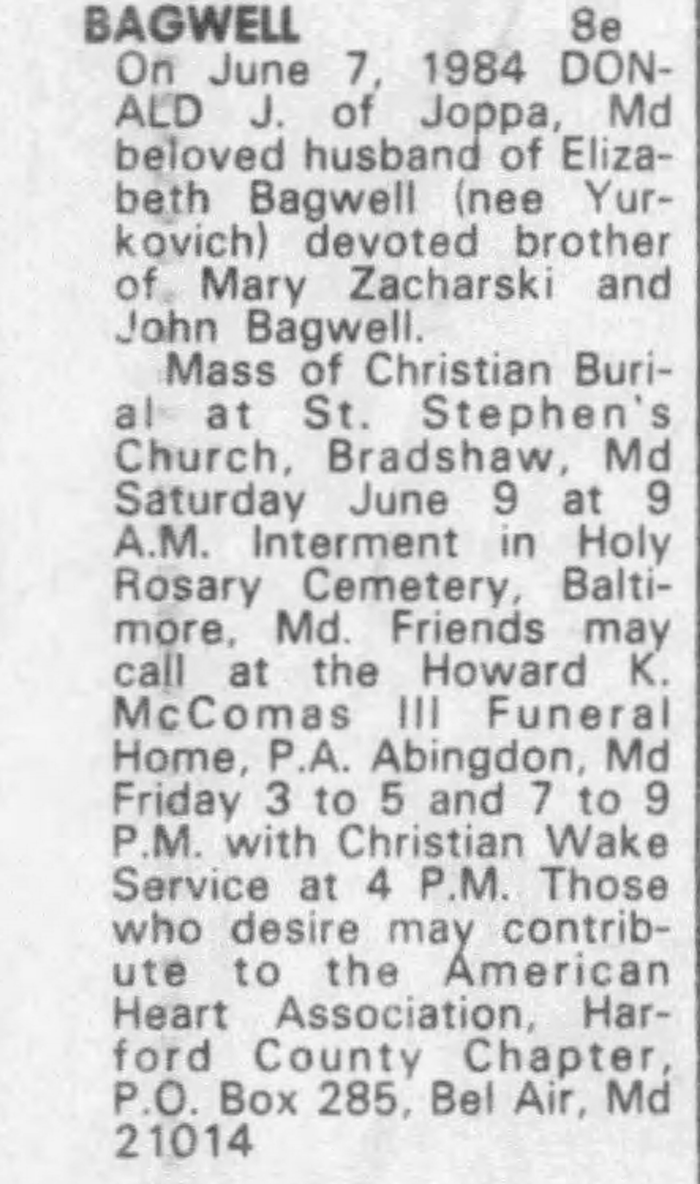