F, b. January 1897, d. 30 August 1922
Mollie Jellie Carney was also known as Mallie Z. Carney. She was born in January 1897 in Tennessee.1 As of circa 1916,her married name was Bagwell.1 She married John Alva Bagwell, son of Jacob Bagwell and Francis R. Thompson, circa 1916.1 Mollie Jellie Carney died on 30 August 1922 in Montgomery County, Tennessee, at age 25 of Tuberculosis.1 She was buried at Benevolent Lodge Cemetery, Montgomery County, Tennessee.1

He passed away on October 12, 1922 in Montgomery County, thought to have died of TB since his mother died of it on August 30th. Burial was the next day in Port Royal's Benevolent Cemetery.


Most of the above is from his Death Certificate, with John Alva Bagwell of Hickory Point as the informant.1
He was buried at Benevolent Lodge Cemetery, Montgomery County, Tennessee.1

Born in Anderson, she was retired Team Leader at Ryobi and was of the Baptist faith.

She was the widow of Johnny Mack Brown and the daughter of the late James W. Bagwell.

Graveside services are at 2 p.m. Tuesday at Forest Lawn Memorial Park with the Revs. Terry Allen and Joey Hudgen officiating. The family will receive friends immediately after graveside services.

A native of Anderson, SC, Rev. Bagwell was the son of the late Broadus and Gladys Holland Bagwell. He was a retired Southern Baptist Minister, and was a member of Golden Corner Church. He was the founder of Back to Christ and the Bible and President of See the World Tours for twenty-seven years where he conducted over twenty tours to the Holy Lands.

In addition to his parents, Rev. Bagwell was predeceased by brothers, Jack Bagwell, Jim Bagwell, and Guy Bagwell; and sisters, Doris Feltman, and Francis Connely.

Funeral services will be held at 4:00 PM Monday, October 8, 2012 at Rocky Knoll Baptist Church, with burial to follow in the Oconee Memorial Park Mausoleum.

A designated seating area will be reserved for attending Ministers.

In lieu of flowers, memorials may be made to Golden Corner Church for the purchase of Bibles, or the Building Fund, P. O. Box 358, Walhalla, SC 29691. 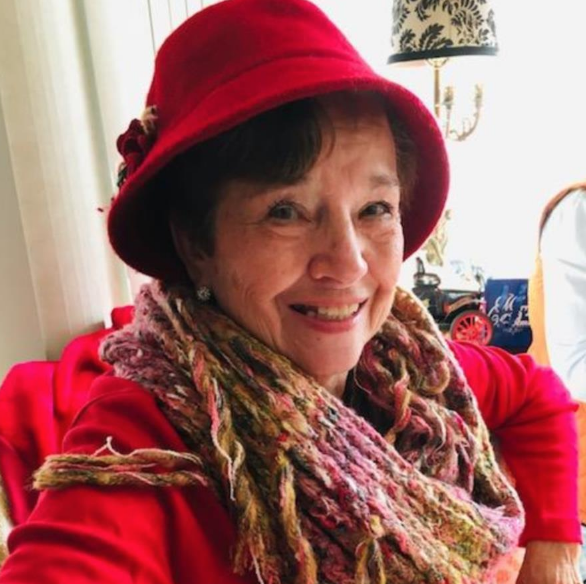 A native of Oconee County, SC, Mrs. Bagwell was the daughter of the late Roy Lander Harris and Allie Lee Gay Smith. She was of the Baptist faith.

In addition to her husband and parents, Mrs. Bagwell is preceded in death by her sister: Judy Varner.

Harold Bagwell is the son of Luther Broadus Bagwell and Gladys Bell Holland.

Child of Tommy Bagwell and Kathy (?)

Child of Kathy (?) and Tommy Bagwell

M
Mason Bagwell is the son of Cody Bagwell and Mickie Clifton.

F
Paizlee Bagwell is the daughter of Cody Bagwell and Mickie Clifton.

F
Presley Bagwell is the daughter of Cody Bagwell and Mickie Clifton.