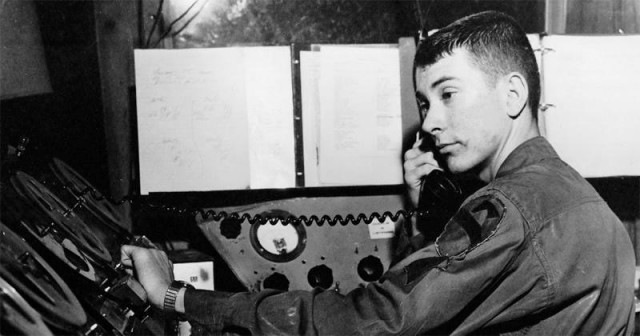 He attended school in Warren. He married Mildred Gish and they had two children Norma Kay and Gary Wade. Norman worked and retired with Halliburton Oil Service, then bought his dad’s farm in Warren. He continued to raise his horses, Limousine cattle and was a custom hay bailer. Norman always enjoyed playing the guitar and harmonica. He will be remembered as a hard worker and a good friend to many.

He is survived by his daughter Norma Kay of Austin, Texas and son Gary Bagwell of Crandall, Texas. Norman leaves a legacy of six grandchildren, numerous great grandchildren and a host of other relatives and friends. He is also survived by his good friend James Collier.

Norman was preceded in death by his parents Wade and Thelma Bagwell and one sister Jackie Hughes.

He lived in Altus, Okla., and Houston where he worked at American Can until retiring in 1979. He and his wife Jackie settled in Arp where they owned and operated Shiloh Oaks Farms.

He will be remembered for his dedicated military service in World War II. Those who knew him best will remember him as one of the funniest people they had ever known. His gentle spirit and cowboy work ethic will be greatly missed.

In lieu of flowers the family asks that donations be made to The Hospice of East Texas Foundation, 4111 University Blvd., Tyler, 75701.

The family would like to extend a special thank-you to Dr. David Sloan and the staff and volunteers at The Hospice of East Texas for taking such great care of Denzil while he was with us.

M
Terry Bagwell is the son of William E. Bagwell and Margaret (?)

Michael Bagwell is the son of Lenville Eugene Bagwell and Irene Miles.

He was preceded in death by his parents, Billy and Jimmie Nell Bagwell.

Survivors include his daughter, Jamie Kimbrell; his son, Cody Bagwell; his brothers, Randall Bagwell and Ronald Bagwell; his aunt and uncle, Linda and Tony Watson; and six nieces and nephews.