Randall Bagwell is the son of Billy Leon Bagwell and Jimmie Nell Pendley.

Ronald Bagwell is the son of Billy Leon Bagwell and Jimmie Nell Pendley.

Cody Bagwell is the son of Joseph L. "Joey" Bagwell.

Jamie Bagwell is the daughter of Joseph L. "Joey" Bagwell.

Mark Polson is the son of Bernard Polson and Martha Frances Bagwell.1

Born August 29, 1944 in Spartanburg, SC, George was a son of the late Parker William and Myrtle Clarke Bagwell. He was a graduate of Spartanburg High School and studied refrigeration at Spartanburg Technical College. George honorably served his country in the US Army and was stationed in Berlin, Germany. He was a member of Beaver Hills Baptist Church where he served as a Deacon, Sunday School teacher, and Choir Director. George loved his family, fishing, and camping.

In addition to his wife of 41 years, George is survived by his sons, Clark Bagwell (Teri) and Dean Bagwell (Tonya), both of Spartanburg, SC; daughters, Lynn Bryant (Keith) of Enfield, NC, Rhonda Fleming (Chris) of Roebuck, SC, and Tabi Gail Mora of Wellford, SC; nine grandchildren; and six great grandchildren.

He was predeceased by his brothers and sisters.
He was buried at Heritage Memorial Gardens, Roebuck, Spartanburg County, South Carolina.

He was preceded in death by his parents; one daughter, Jodi Bagwell; and one brother, John Bagwell.

Jerry was an inspector at Caterpillar until his retirement. He was a member of Bartonville American Legion Post 979 for over fifty years. Jerry was an Air Force Veteran.

A Celebration of Life will be held 11 am on Saturday, May 5, 2018 at Hanna City United Methodist Church. Rev. Jeremy Lafary will officiate. Visitation will be one hour prior to service also at the church. Burial will be in Smithville Cemetery with military honors.

Cremation rites have been accorded. Memorials may be made to St. Jude Midwest Affiliate in memory of Jodi Bagwell. He was buried at Smithville Cemetery, Hanna City, Peoria County, Illinois.

Born in Peoria, she was the daughter of Jerry and Barbara Johnson Bagwell. She was a sixth grade student at Logan Grade School.

She was a member of the girls softball,basketball and track teams, and also a band member.

Surviving are her parents,a sister and grandparents. She was buried at Smithville Cemetery, Hanna City, Peoria County, Illinois.

Olivia Kathryn Chzasz-Bagwell is the daughter of Matthew Wayne Bagwell and Tracy Chzasz.1

Justin Bagwell is the son of Andrew Clarence Bagwell.1 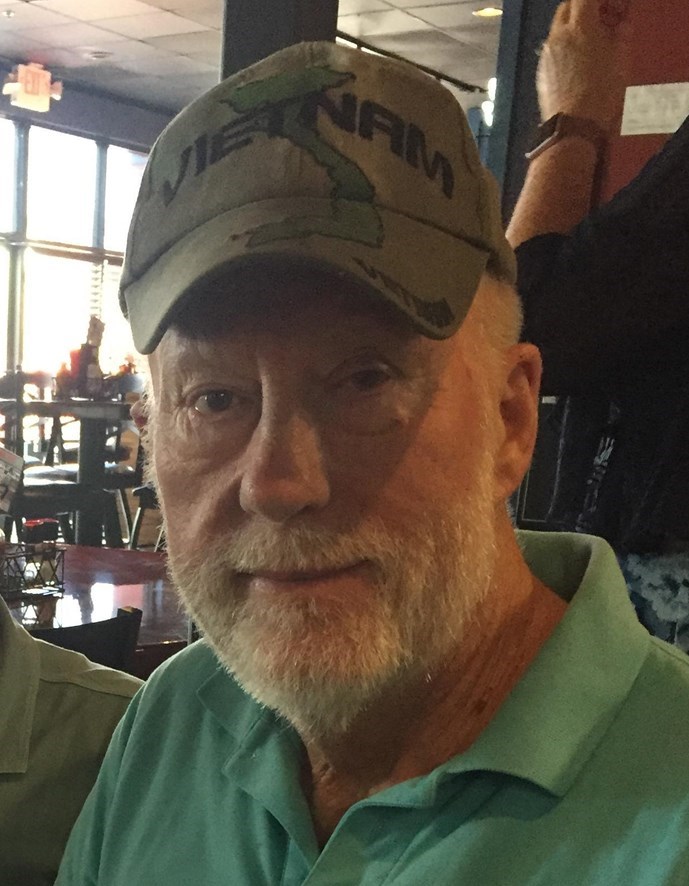 Don was a graduate of Cartersville High School Class of 1965. After graduation, Don was drafted into the United States Army, serving during the Vietnam War from 1966-1968. He was honorably discharged as a Sergeant. Don then returned to Bartow County where he made his home. He retired from Georgia Power Plant Bowen in 2008. Don enjoyed the outdoors and was an avid hunter and fisherman.

Don is preceded in death by his parents and a son, Tim Bagwell.

The family will receive friends at Owen Funeral Home Wednesday, May 16, 2018 from six o'clock in the evening until eight.

A Celebration of Life Service will be conducted Tuesday, May 22, 2018 at one o’clock in the afternoon at GraceWalk Church, 14 Simpson Cir NE, Cartersville, GA 30121 with the Reverend Dewayne McCreary officiating. A graveside service and presentation of military honors will follow at Georgia National Cemetery, Canton, GA at three o’clock in the afternoon, Tuesday May 22, 2018.1
He was buried at Georgia National Cemetery, Canton, Cherokee County, Georgia.1