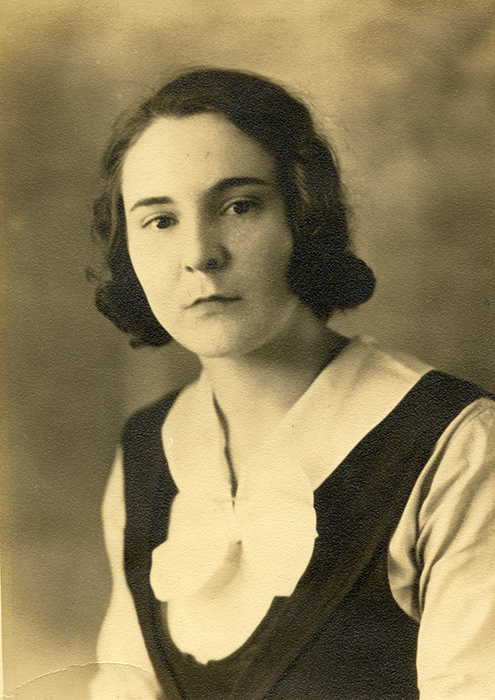 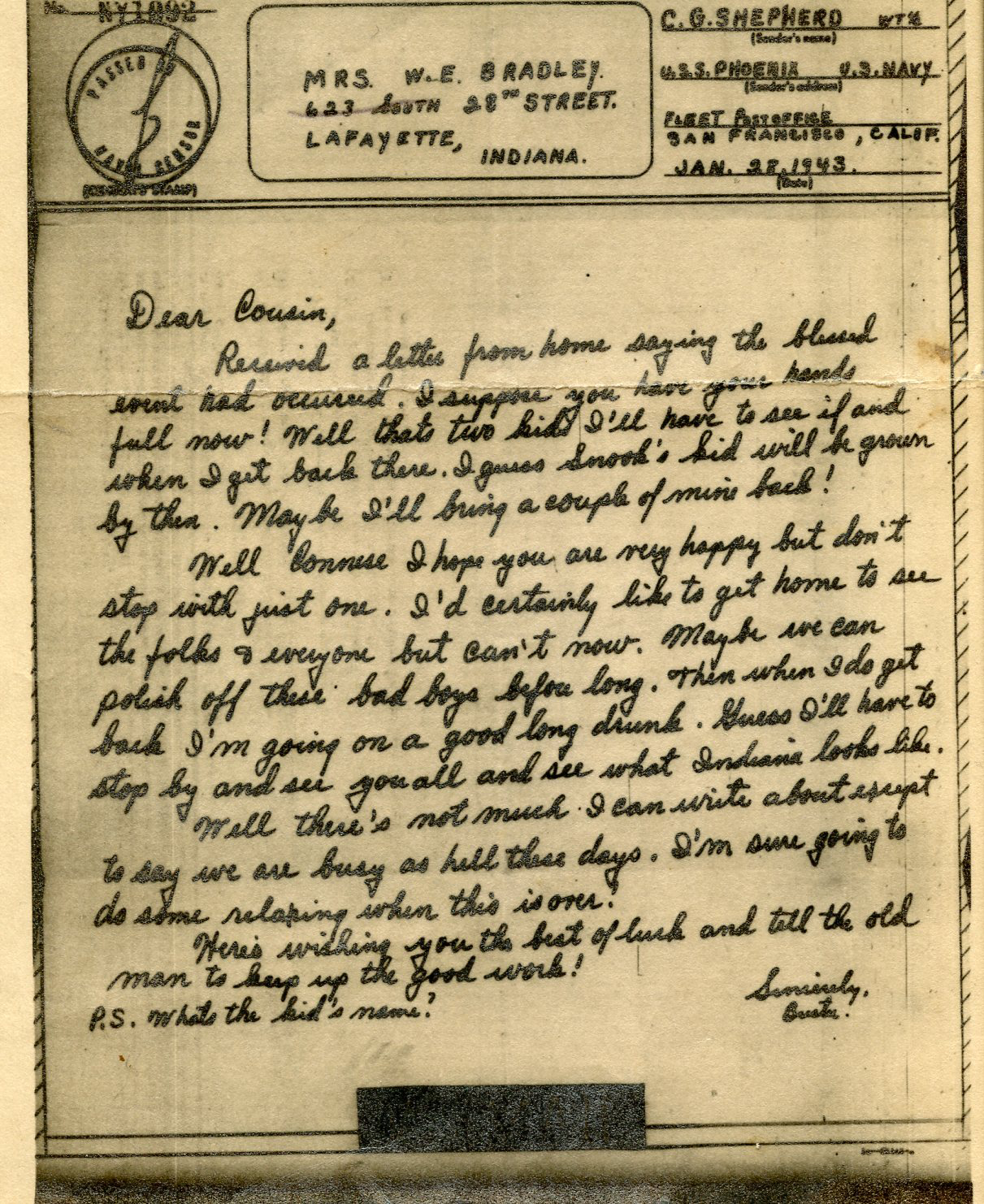 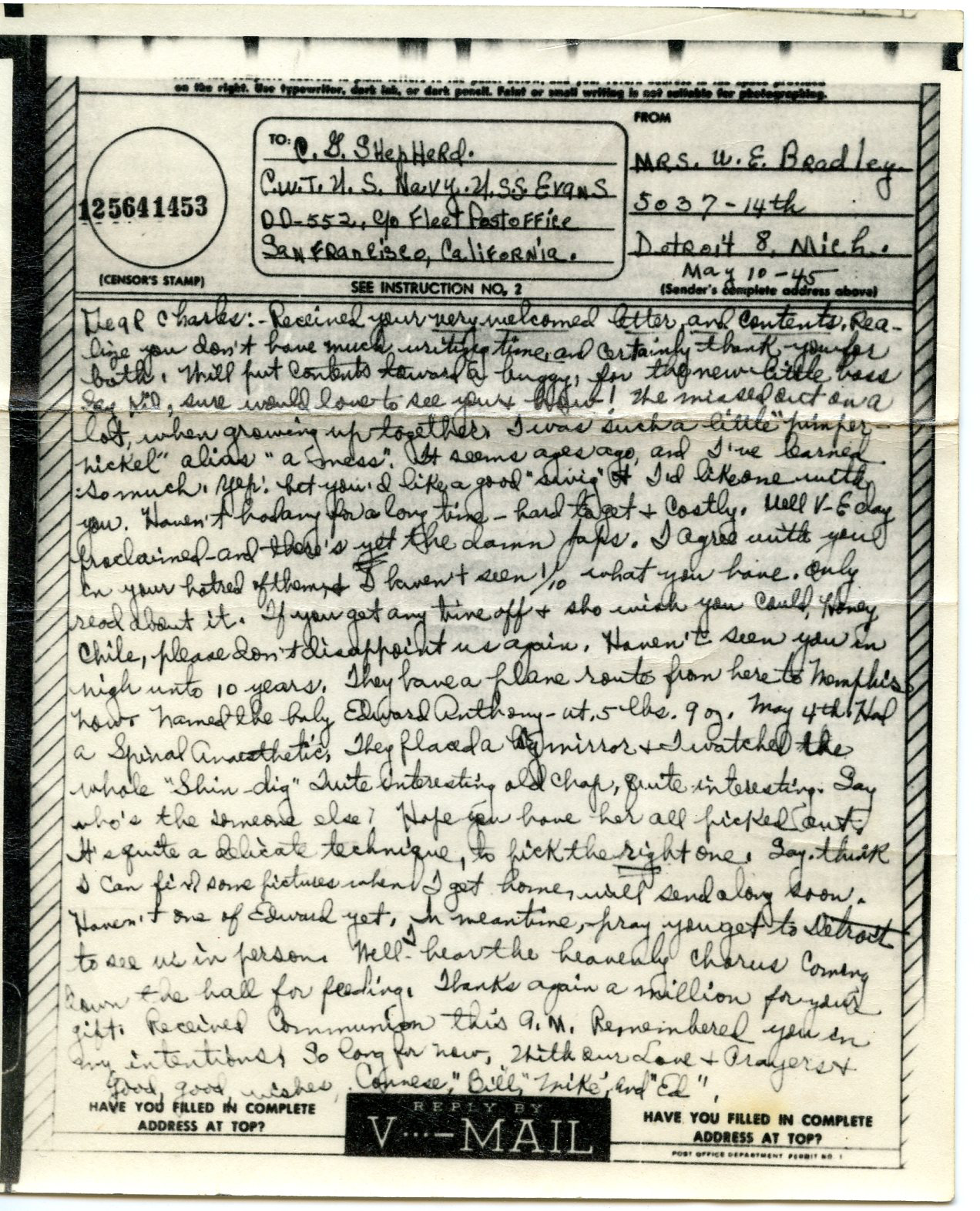 Child of David Bradley and Nancy A. Lawson