F, b. 24 October 1762
Elizabeth Bass was born on 24 October 1762 in Braintree, Norfolk County, Massachusetts. She was the daughter of Samuel Bass and Abigail Crosby.


Mayflower Descendant - Ruth was the sixth or seventh born child of John Alden and Priscilla Mullins who came to America on the Mayflower in the year 1620.

Her parents married in Plymouth, Mass. in 1622 or 1623 and it was the first European-American wedding to take place. They are buried in the small town of South Duxbury that is north of Plymouth, at an old pioneer cemetery called Miles Standish Burial Ground. It is located south of where they settled in the town of Duxbury, on their 169 acre farm.

They were two of my 2,248 ancestral grandparents going back eleven generations from just one parent. Now, try and imagine how many aunts, uncles and cousins we all have had over the same time frame, and how related we all are. For every generation you go back, the number doubles again and the population continues to decrease as you go back further and further in time. It doesn't take much of a leap from there to imagine how we're all part of the same human family, going all the way back to east Africa. Grandma Ruth was the younger sister of Elizabeth; Sarah, John, Joseph, and Jonathan and the older sister of Priscilla, David, Mary, and Rebecca.

I am a descendant of them and their son Samuel Bass [1660-1751]; a 3rd generation descendant, who was born in Braintree, Mass. Ruth died when she was about 40 years of age...

Authorship of this bio: *Barbara from Mich*.1


She was buried at Hancock Cemetery, Quincy, Norfolk County, Massachusetts.1


American Colonial Figure. One of the charter members of the Plymouth Colony in America, he arrived on the first voyage of the "Mayflower". At the time of the sailing of the vessel in 1620 for America, he was about twenty-one years old. William Bradford, second governor of the colony, wrote that John Alden was "hired for a cooper, at South Hampton (England), where the ship victualed (brought on food for the voyage); and being a hopeful young man, was much desired, but left to his own liking to go or stay when he came here; but he stayed and married here." His trade of cooper (barrel maker) was one of the vital trades needed by the colonists. John married fellow Mayflower pilgrim Priscilla Mullins, May 12,1622. He became one of the Purchasers and Undertakers for the colony, serving also as Assistant in the Colony government, Deputy Governor, Colony Treasurer, and a member of the committee in charge of revising laws. He was one of the founders of Duxbury, Massachusetts, and owned several pieces of property. Although he died without a will, an inventory of his property at the time of his death was taken in November 1687. A legend of a rivalry between himself and pilgrim Miles Standish for Priscilla Mullins arose, and was first published in the book, "Collection of American Epitaphs and Inscriptions" in 1814, by Timothy Alden. The story was popularized by the poem, "The Courtship of Miles Standish" by Henry Wadsworth Longfellow in 1858, however, there is no documentation of such a rivalry to have existed in any of the records of the Plymouth Colony.

Bio by: Kit and Morgan Benson.1

F, b. 1623, d. 31 May 1717
Elisabeth Alden was born in 1623 in Plymouth, Plymouth County, Massachusetts. She was the daughter of John Alden Sr. and Priscilla Mullins. Elisabeth Alden died on 31 May 1717 in Little Compton, Newport County, Rhode Island.

During the height of the witchcraft delusion, he was one of the accused. He was taken to jail in Salem, and managed to escape just before the execution of 9 of the victims
He was hidden out by relatives in Duxbury until the madness subsided, after which he turned himself in and was bound over to the Superior Court. When no one appeared to prosecute, he, along with some 150 others, was discharged by proclamation, and all judicial proceedings brought to a close..

This graves and two others were placed in the 19th century upon the outter wall of the Old South Church on the Boylston Street side. This is the resting spot of the gravestone, not the remains of the individuals.

Records state that tombs and pews were purchased at Old South.

F, b. 1638
Mary Alden was born in 1638 in Plymouth County, Massachusetts. She was the daughter of John Alden Sr. and Priscilla Mullins. 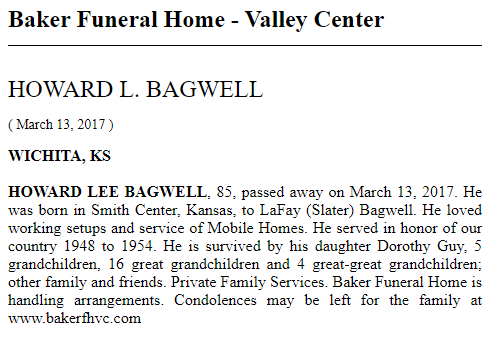 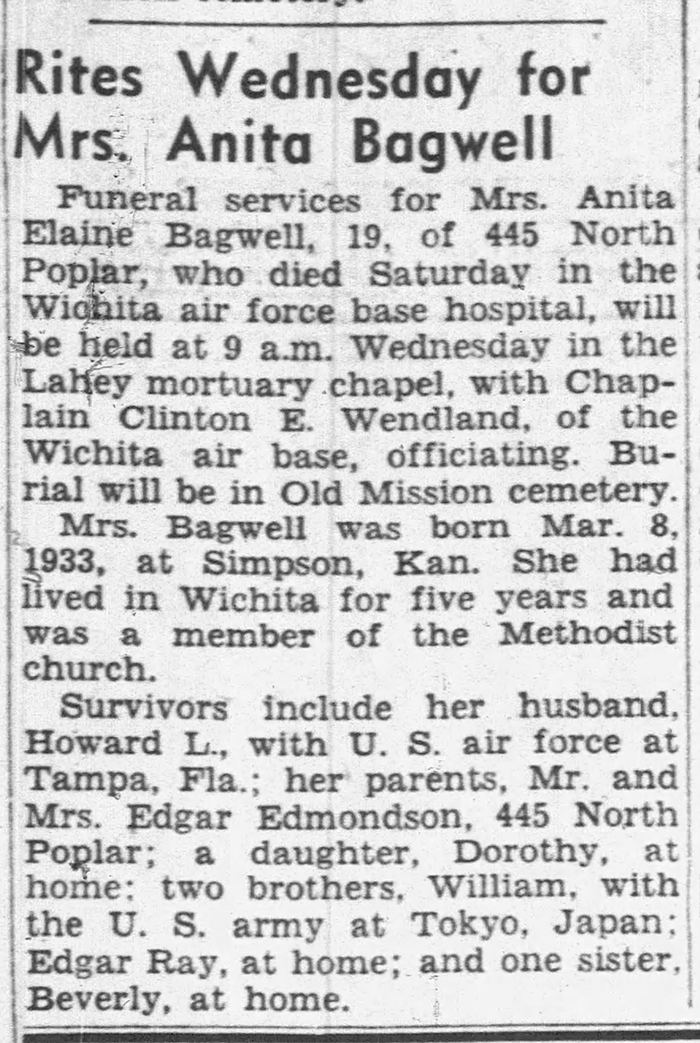