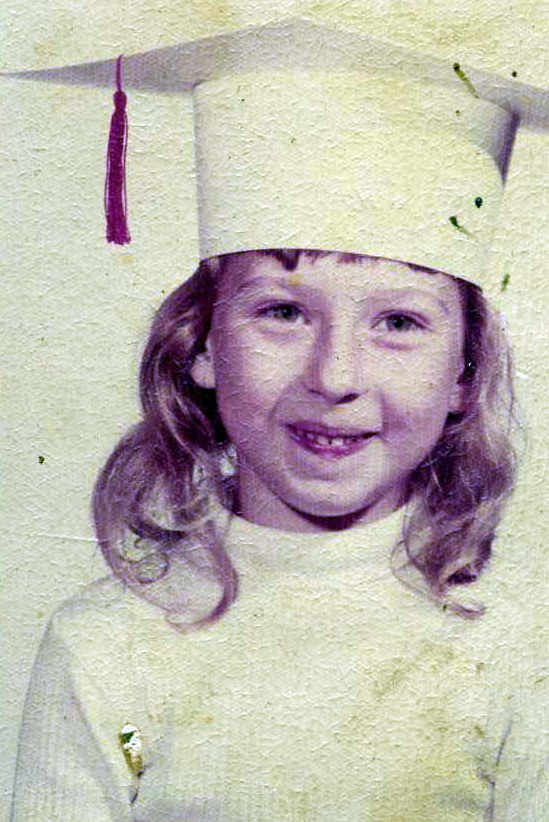 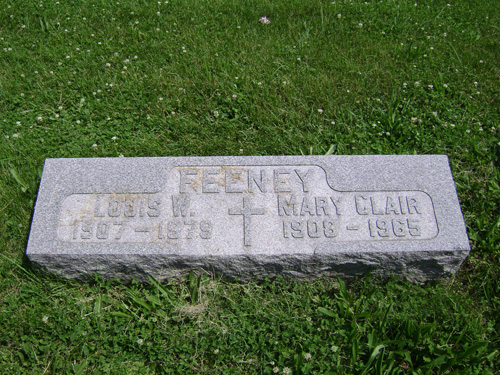 Ophelia Sewell was born in 1870. As of 8 August 1906,her married name was Bagwell. She married James Harley Bagwell, son of Chester R. Bagwell and Sarah Ann Nabors, on 8 August 1906.1 Ophelia Sewell died in 1962. She was buried at Pine Log Cemetery, Rydal, Bartow County, Georgia.

Harris was born June 23, 1935 in Bartow County, the son of the late Chester Dee Bagwell and Maggie Gaines Bagwell. He was married to his wife Clara for 58 loving years and was a 1952 graduate of Cass High School.

He was retired from the USDA Soil Conservation Service after 35 years and was Co-Owner of Shady Grove Farm. He was a life long member of Bartow Cumberland Presbyterian Church, where he served as an Elder, song leader, and was the Church Clerk and Treasurer for 47 years. Harris had a passion for farming, gardening and enjoyed the time spent with his son and grandsons on the family farm. Along with being a member of the church and working on the family farm, he was a member of the Red Carpet Cattlemen's Association. Harris always enjoyed supporting his children and grandchildren in all their endeavors. As well as supporting his children, he was also a mentor to many youth in the community.

He was preceded in death by his parents, Dee and Maggie Bagwell, sister and brother in law, Margaret and Arthur Smith.

Funeral Services will be held Tuesday, January 13, 2015, at 2:00 p.m. at Bartow Cumberland Presbyterian Church in Rydal, with Rev. Mark Rackley officiating. Burial will follow in the church cemetery.

The family will receive friends at the funeral home, Monday evening from 4:00-8:00 pm.

In lieu of flowers, contributions may be made to Bartow Cumberland Presbyterian Church.

Owen funeral home, 12 Collins Drive, Cartersville is in charge of the arrangements.2

F, b. 15 December 1914, d. 26 September 2001
Clarice Cross was born on 15 December 1914 in Pickens County, Georgia.1 She married Leland Horace Bagwell, son of Benjamin R. Bagwell and Ruth Ann Poole, after 1930. Clarice Cross died on 26 September 2001 in Cumming, Forsyth County, Georgia, at age 86 Clarice Cross Bagwell (December 15, 1914 – September 26, 2001) was an American educator and activist. She was the first woman in Georgia to serve as forewoman of a grand jury,86 as well as one of the first special education teachers in the state of Georgia and the first in DeKalb County. She studied at Georgia State University, the University of Georgia, and West Georgia College. Bagwell also was president of the Georgia Parent Teacher Association and sat on the board of directors of the national PTA. Working for the PTA's Committee on International Relations, she visited Canada, Japan, Switzerland, and the USSR on goodwill and outreach missions.

Bagwell was born on December 15, 1914 in Pickens County, Georgia. She married her husband, chemist and high school teacher Leland Horace Bagwell, sometime after 1930. They had two children, David Leland Bagwell and Thomas Nathan Bagwell. Leland was the founder and CEO of American Proteins, founded in 1949 as the North Georgia Rendering Company; after his death in 1972 she became the company's chairman of the board and co-owner and ran it alongside their son, Tommy Bagwell. American Proteins would become the largest poultry renderer in the country before being purchased by Tyson Foods in 2018 for $850 million. Bagwell never took a salary for her work.

Despite not being an alumni, Bagwell was a strong supporter of Kennesaw State University, where she served as a trustee for 18 years, was in charge of the KSU Foundation's Special Projects Committee, and in 1997 received the first honorary doctorate of humane letters bestowed by the school. In 1996, the Bagwell family-owned American Proteins donated $2 million worth of land, 680 acres (280 ha) in Bartow County, to the KSU Foundation, its largest gift at the time; the university's Bagwell College of Education[c] is named in both her and her husband's honor, and the KSU Foundation's Bagwell Medal for Distinguished Service, established in 1991, is named after Clarice.

Additionally, Bagwell was a charter member of the Georgia Conservancy, the Georgia Federation of Business, and the Professional Women's Club; was appointed by three governors to Georgia's State Crimes Commission; initiated Cherokee County's first roadside park program along SR 20; and served as president of the Georgia Legislative Forum and a chairperson on the National Council on Crime and Delinquency.

Bagwell received commendations from the American Cancer Society, the Community Concert Association, and the Heart Association. In March 2020, Bagwell was added to the Georgia Women of Achievement Hall of Fame.