On February 8, 1964 she married Gerald Peterson in Flint, Genesee County, Michigan and he preceded her in death on February 17, 2007 after 43 years of marriage.

Mrs. Peterson worked as a Medical Technologist throughout her career. She was a member of Holy Redeemer Catholic Church. Martha enjoyed spending time with friends and family, site seeing in northern Michigan, staying at the family cottage on Houghton Lake, and shopping. She was a devoted wife, mother and grandmother.

James Lamar Bagwell was born on 1 January 1947 in Ackerman, Choctaw County, Mississippi. He was the son of James Burns Bagwell and Anne Ruth Robinson. He proudly served his country with the U. S. Army and was stationed in Germany. James Lamar Bagwell died on 1 May 2011 in Davison, Genesee County, Michigan, at age 64. He was buried at Flint Memorial Park, Mount Morris, Genesee County, Michigan.

Brenda Bagwell is the daughter of Lee Bernell Bagwell and Peggy Ann Hudson.1

M, b. 1837, d. January 1888
Aaron Bagwell was also known as Aron Bagwell. He was born in 1837 in Ridgley, Bullock County, Alabama. He was the son of John Bagwell and Nancy Elizabeth Poe. Aaron Bagwell married Amanda V. Pool on 23 March 1858 at Gwinnett County, Georgia. He served in the 38th Alabama Infantry Regiment Company B during the Civil War. Aaron Bagwell died in January 1888.

M, b. circa 1841
John Lewis Bagwell was born circa 1841 in Georgia. He married Mary Polly Bagwell, daughter of John Bagwell and Nancy Elizabeth Poe, before 1875. 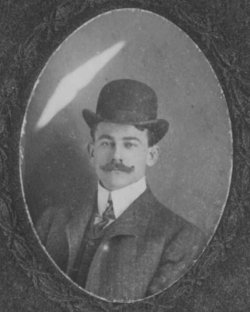 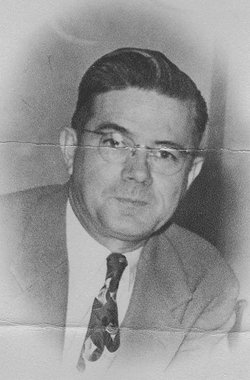 When Marion Wilbert BAGWELL was born on November 15, 1900, in Tuscumbia, Alabama, his father, Marion, was 25 and his mother, Leona, was 20. He married Myrtle A Clarke Bagwell on July 29, 1922. They had three children during their marriage. He died on March 29, 1985, in Birmingham, Alabama, at the age of 84.1
He was buried at Forest Hill Cemetery, Birmingham, Jefferson County, Alabama.1 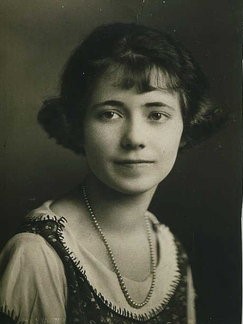 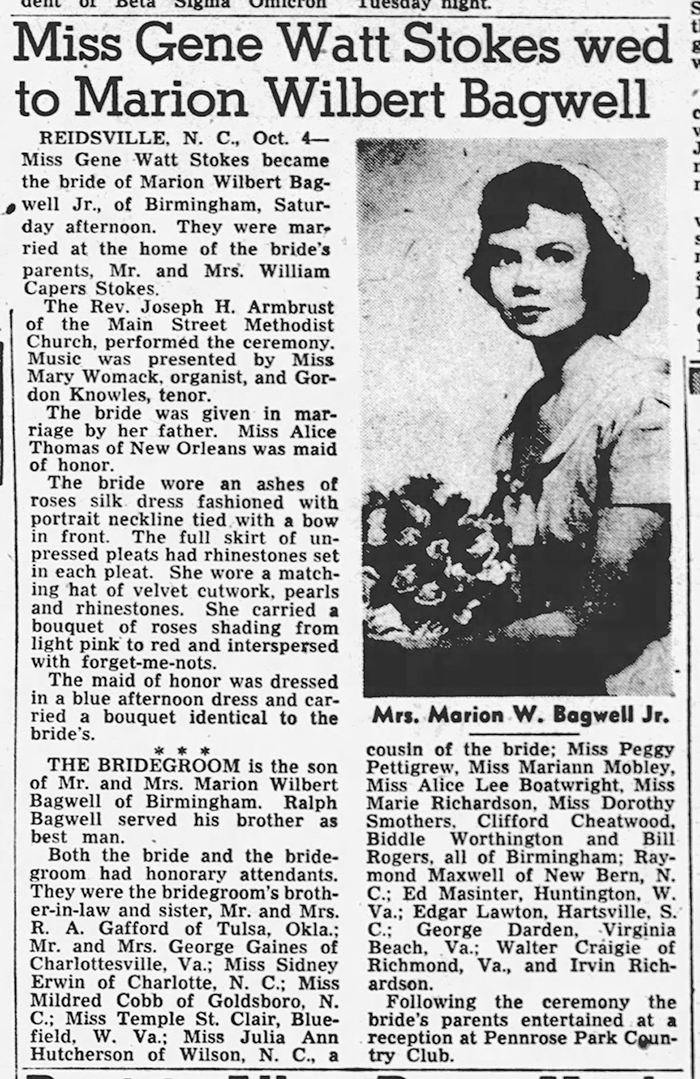 GENE-WATT STOKES BAGWELL REIDSVILLE Gene-Watt Stokes Bagwell, 82, died peacefully Saturday December 21, 2013 at the Beacon Place in Greensboro. Memorial services will be conducted 11 a.m. Saturday December 28, 2013 at Main Street United Methodist Church, where she was a member. Daughter of the late William Capers and Sarah Watt Stokes, she was born in Winston-Salem and graduated from Reidsville Senior High School and Finch Junior College in New York City, where she majored in journalism. While attending Finch, she met her future husband Mike Bagwell, Jr. at a house party at Princeton University. After a brief courtship they married on October 4, 1952 and began a wonderful 41 year love story. They moved to Birmingham, AL where she was involved in the Birmingham, AL Junior Service League and where all three of her children were born. She faithfully supported her husband as he owned and managed General Steel Tank Co. in Birmingham, AL and Isometrics in Reidsville and Dublin, Ireland. Her service to the community included The American Red Cross, Sunday School Teacher at Main St. United Methodist Church, Reidsville Junior Service League, and as a Board Member of REMSCO House. She was also a member of the Tuesday Afternoon Reading Club of 1897. Known as "Sweetie" by many, her survivors include: daughters: Lindsey Bagwell Strope of Wrightsville Beach, NC, and Virginia "Ginny" Bagwell of Reidsville, NC, son: Marion W. Bagwell, III of Greensboro, NC, grandchildren: Sarah Lindsey Smith of Ridgeway, VA, Sissie Strope of Denver, CO, Alice Gosser of Greensboro, NC, William Strope of Raleigh, NC, Benjamin Strope and wife Mickey of Raleigh, NC, Mary Peyton Gosser of Raleigh, NC, Joseph Strope of Wrightsville Beach, NC, Erin Strope of Vienna, VA, and Julie Strope of San Diego, CA, great grandchildren: Jocelyn and Jase Kellam of Ridgeway,VA, Mason Woods of Greensboro, NC. In addition, she leaves behind many kind and wonderful friends. Beloved by all, Gene-Watt will be remembered for her outgoing personality, her generosity and graciousness, her concern for all those she knew, her sense of humor, her love of theatre, music, writing, reading, movies, fashion and, possibly most importantly, her fighting spirit. A quotation kept on her vanity mirror truly expressed her outlook on life "Life can only be understood backwards, but it must be lived forward" - Soren Kierkegaard. The family will see friends following the service at the residence. Memorials may be sent to: The Reidsville Public Library 204 W. Morehead St. Reidsville, NC 27320 or to The Beacon Place c/o Hospice and Palliative Care of Greensboro 2500 Summit Ave. Greensboro, NC 27405 Citty Funeral Home is in charge of arrangements.