F, b. circa 1870
Julia Bagwell was born circa 1870 in Tennessee. She was the daughter of Henry Bagwell and Lucy Thompson.

M, b. circa 1871
Boyd Bagwell was born circa 1871 in Tennessee. He was the son of Henry Bagwell and Lucy Thompson. 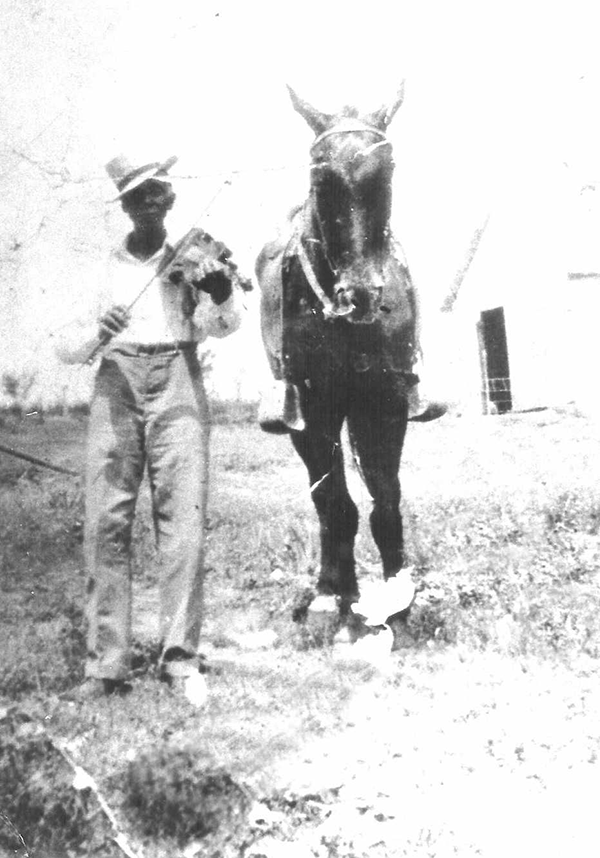 F, b. 11 February 1907, d. 27 November 1930
Bertha Mae Bagwell was born on 11 February 1907 in Tennessee. She was the daughter of James Allen Bagwell and Lucy Edwina Castleberry. Bertha Mae Bagwell died on 27 November 1930 in Fredonia, Montgomery County, Tennessee, at age 23. She was buried at Stewart-Rinehart Cemetery, Fredonia, Montgomery County, Tennessee.

M, b. 8 May 1920, d. 27 November 1979
Arthur Bailey Bagwell was born on 8 May 1920 in Tennessee. He was the son of James Allen Bagwell and Lucy Edwina Castleberry. He served as a Private in the US Army during World War II. Arthur Bailey Bagwell died on 27 November 1979 at age 59. He was buried at Shrine of Memories Mausoleum and Chapel, Clarksville, Montgomery County, Tennessee.

Burial will be in Resthaven Memorial Gardens. Visitation will be from 1:00 p.m. until 2:30 p.m. today at the funeral home.

Sykes Funeral Home & Crematory is in charge of arrangements.

Mr. Bagwell was retired from the American General Insurance Co. and a member of the First Seventh Day Adventist of Nashville.

Published in The Leaf Chronicle on September 22, 2010. He was buried on 22 September 2010 at Resthaven Memorial Gardens, Clarksville, Montgomery County, Tennessee.