Robert Bagwell, husband of Linda Bagwell for fifty eight wonderful years, passed away on June 13, 2017, surrounded by his loving family at Rainey Hospice House in Anderson.

Born in Easley, he was the son to the late Ernest and Margaret Bagwell.

In addition to his parents, Mr. Bagwell was preceded in death by a son, Robbie Bagwell; a daughter, Bonnie Jean Bagwell; eight brothers and two sisters.

He had a propensity for gardening, a strong love for Nascar, but most of all, he loved God and his family .

Memorials may be made to Hospice of the Upstate.
1835 Rogers Road
Anderson, SC 29621.1
He was buried at Robinson Memorial Gardens, Easley, Pickens County, South Carolina.1

M, b. December 1895
Noah Bagwell was born in December 1895 in South Carolina. He was the son of James L. Bagwell and Margaret Camelia Smith.

Born in Easley, she was the daughter of the late Jesse V. and Mary Irwin McCombs. Mrs. Bagwell graduated from Easley High School, Class of 1932. She retired from Alice Manufacturing, Alice Plant, after more than 30 years of service, and was a member of Cedar Rock Baptist Church.

Surviving are a brother, Merlin McCombs, of Easley; two grandchildren, Ann Bagwell Hembree and Brian Bagwell; and six great-grandchildren. She was predeceased by a son, Jesse James "Jimmy" Bagwell; a brother, Newell E. McCombs; and a sister, Eleanor McCombs Baughman.

Funeral services will be held at 2 p.m. Sunday in the chapel of Robinson Funeral Home, with the Rev. Bobby Caldwell officiating. Burial will be at Hillcrest Memorial Park.

The body is at Robinson Funeral Home, where the family will receive friends from 6-7:30pm today. In lieu of flowers, memorials may be made to OMH Hospice of the Foothills, 390 Keowee School Road, Seneca, SC. The family is at the home. Published in The Greenville News on June 23, 2001.1

Born in Anderson County, she was the daughter of the late Clifton Charles Morris and the late Louise Smith Morris, both of Dacusville. She was retired from the Quilt Gallery and a member of Wayside Baptist Church in Easley.
She was predeceased by her husband, Jimmy Bagwell, of Easley.
Surviving are her two children; Brian Bagwell and Ann Hembree, both of Easley; three brothers, L.D. (Buck) Morris, Thomas Earl Morris, and Ricky Morris, all of Easley; one sister, Deborah Trimnal of Pickens, and seven grandchildren; David Bagwell, Zachery Hembree, Tyler Hembree, Josh Miller, Cassidy Bagwell, Justin Bagwell, and Hailey Bagwell; son-in-law Bobby Hembree and daughter-in-law Cindy Bagwell. She was predeceased by one sister, Martha Ann Brown.
Funeral services will be held at The Palmetto Mortuary in Greenville on Wednesday, October 9, 2013. The visitation will be held from 1-2 PM followed by services in the chapel. Reverend Roger Todd of Wayside Baptist Church will preside. Burial will follow at Hillcrest Memorial Park in Pickens.
To send flowers or a memorial gift to the family of Mrs. Evelyn Morris Bagwell please visit our Sympathy Store.1

Savannah Nancy Bagwell was also known as Nancy Savannah Bagwell. She was born in February 1858 in Dalton, Whitfield County, Georgia, Find-A-Grave has her birth year as 1863.1 She was the daughter of Robert Johnson Bagwell and Rebecca Eliza Brannon. As of before 1877,her married name was Bagwell. As of 1878,her married name was Bagwell. Savannah Nancy Bagwell married John Madison W. Bagwell, son of Josiah Bagwell and Mary M (?), in 1878. Savannah Nancy Bagwell died on 22 February 1925 in Birmingham, Jefferson County, Alabama.1 She was buried at Forest Hill Cemetery, Birmingham, Jefferson County, Alabama.1

Della Bagwell was also known as Della Bagwell. She was born in October 1879 in Georgia. She was the daughter of John Madison W. Bagwell and Savannah Nancy Bagwell. Della Bagwell died on 24 April 1952 in Tuscaloosa, Tuscaloosa County, Alabama, at age 72. 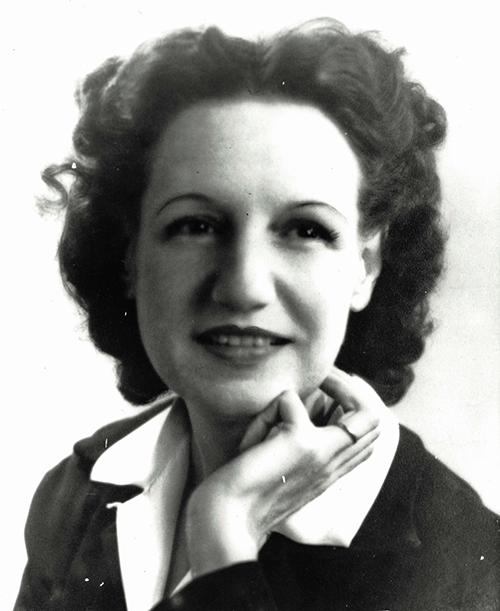 Josephine Bagwell is the daughter of Skidmore M. Bagwell and Evie O'Neil.

F, b. circa 1863
Mary Jane Bagwell was born circa 1863 in Alabama. She was the daughter of Larkin Bagwell.