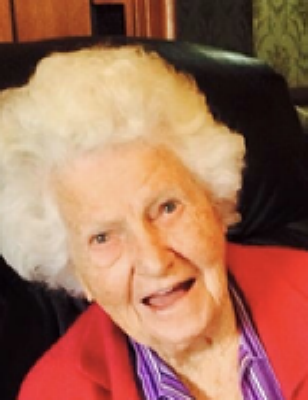 Pamela Bagwell is the daughter of Robert L. Bagwell and Shirley Ann Mills.

Kathy Bagwell is the daughter of Robert L. Bagwell and Shirley Ann Mills.