Children of John Robert Bagwell Jr. and Judith A. Hammer

Children of Judith A. Hammer and John Robert Bagwell Jr.

David “Dave” F. Bagwell passed away in Regina, SK on Friday, May 7, 2021 at the age of 82 years. Dave was born in Sidmouth, England to Tom and Freda Bagwell. He attended Navel College from age 11 to 18 in Ipswich, England. Dave was a Bobby for the Metropolitan Police in London until 1964 when he immigrated to Canada and joined the Regina City Police, where he served for 25 years. Dave joined the Court of Queens' Bench as Deputy Sheriff and retired once again after 15 years, but he still enjoyed several other part-time jobs into his seventies. In 1970 Dave married Adrienne Davis and raised their 3 beautiful children together. Dave was a true athlete and in his younger years was captain of his soccer, rugby, and cricket teams. He was an avid Chelsea Soccer Team fan. Dave co-founded the Regina Police soccer team where he played on for many years, until Adrienne said “no more” after several injuries. He then took on coaching, and coached competitively for many years. As a Papa he loved watching his grandchildren play the sports he loved so much. Dave and Adrienne shared a wonderful loving life together travelling and raising their children, until her passing in 2002. He met Sharon Boyce in 2006 and they were married in 2010. They enjoyed travelling and spending time together over their 11 years of marriage. Dave was predeceased by his parents, Tom and Freda Bagwell; his first wife, Adrienne; son, David (Crystal) Bagwell; sister Hilary (Hugh) Brown; and his step-daughter Alysson Schneider. He is survived by his wife Sharon Bagwell; his children, Robin (Shawn) Taylor and Andrea (John) Schmalz; his grandchildren, Colby Taylor, Travis (Roz) Taylor, Hayley (Brett Creighton) Taylor, Victoria Schmalz, Devin Schmalz, Cassandra (Michael) McDowell, Christopher Bagwell, Coleden Bagwell, Adrianna Bagwell, and Alexandra Bagwell; his great-grandchildren, Wyatt Creighton, Ellie Creighton, Grace Taylor, Lincoln Taylor and Isabella Bagwell; step-children, Myles (Kirsten) Boyce, Preston (Jill) Boyce; his step son-in-law Brad Schnieder; his step grandchildren, Jacob Boyce, Emma Boyce, Mya Schnieder, Tristan Schnieder, Presley Boyce, and Cameron Boyce; as well as numerous extended family. The family wishes to thank Regina General Hospital 5F and Pasqua 3A staff for their love and care of Dave. In keeping with Dave’s wishes, a Celebration of his Life will take place at a later date. In lieu of flowers, memorial donations may be made to a charity of your choice. 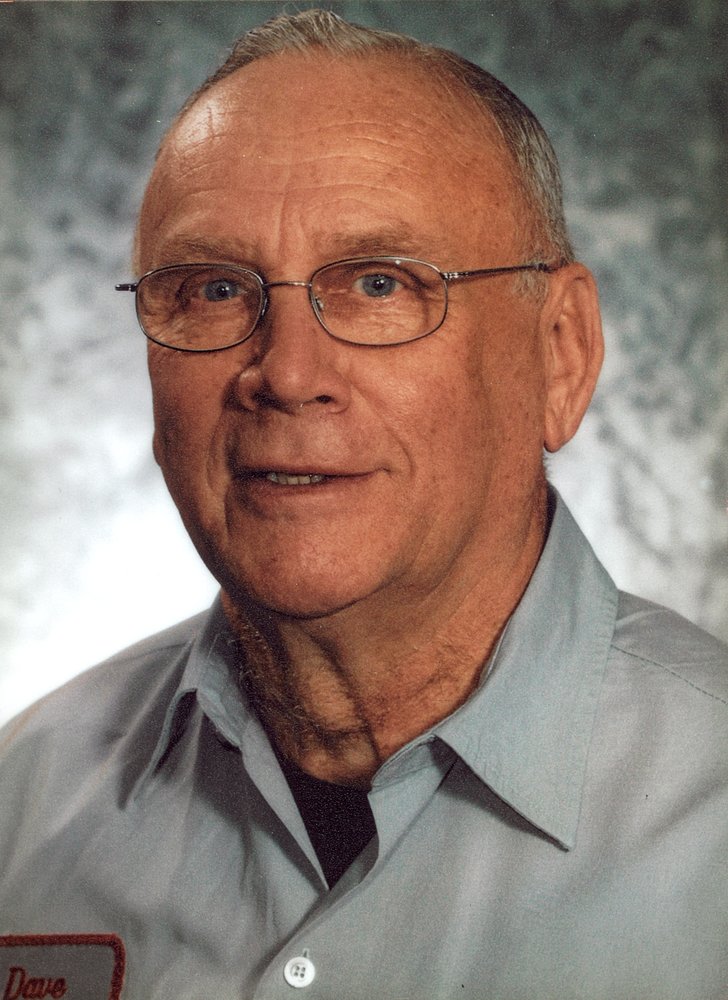 
Reg Bagwell went to be with Jesus, surrounded by his family on Tuesday, September 4, 2018. He was 68 years old and had lived all his life in Regina. Reg's battle with the infamous brain tumour, glioblastoma, had lasted 11 years. He is now well and strong and joyful. We will miss Reg every day but rejoice with him. He is in his forever home. Reg was predeceased by his parents, Ernie and Winnie Bagwell; and two little grandsons, Dylan and Zedekiah. He leaves behind his sister Pat Bagwell; brother Doug (Linda) Bagwell of Air Ronge, SK. Reg will be missed more than words can say, by his wife Rhonda; and his children, Chris (Robin) Bagwell, Nicole (Tony) Schlotter, and Michelle (Dustin) Rapitta; stepchildren, Anna (Steve Jeske) Rose and Ben Rose. There are ten grandchildren left without their Papa, Jonni, Cameron, Parker, Tyrese, Atley, Mahalia, Ezekiel, Isadora, Beren, and Fox. As well as cousins and nephews, and many friends that he considered family.