J.B. BAGWELL ABBEVILLE - J.B. Bagwell, age 84,husband of Mary Harris Bagwell of 128 Trinty Street, died Monday, February 18, 2008 at the home of his daughter, 751 Fountain Inn Road in Woodruff. A native of Anderson County, he was the son of the late Henry and Mattie Lollis Bagwell. Mr. Bagwell was the retired owner of Bagwell Curiosity Shop in Abbeville and was a US Army World War II Veteran. In addition to his wife he is survived by a daughter, Dianne Godfrey and husband Gordon of Woodruff; a son, James Bagwell and wife Debbie of Myrles Inlet; four grandchildren; and five great-grandchildren. Graveside services will be 11:00 AM Wednesday, February 20, 2008 at Bellview Cemetery conducted by Reverend Daniel Godfrey. The family will receive friends following the graveside service at the cemetery. In lieu of flowers, memorials may be made to Hospice Care of South Carolina, 110 Dillon Drive, Spartanburg, SC 29307 or Faith Home of Abbeville, 309 Washington Street, Abbeville, SC 29620.
Published in Anderson Independent-Mail on Feb. 20, 2008. 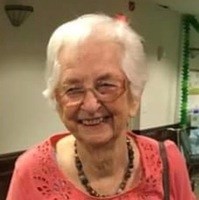 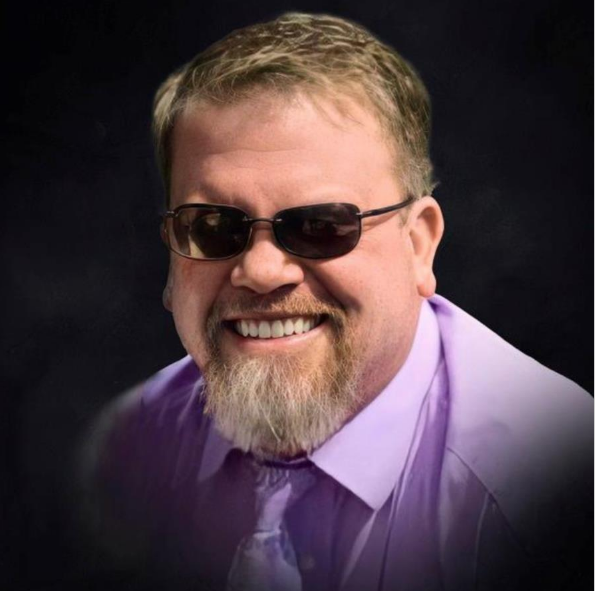