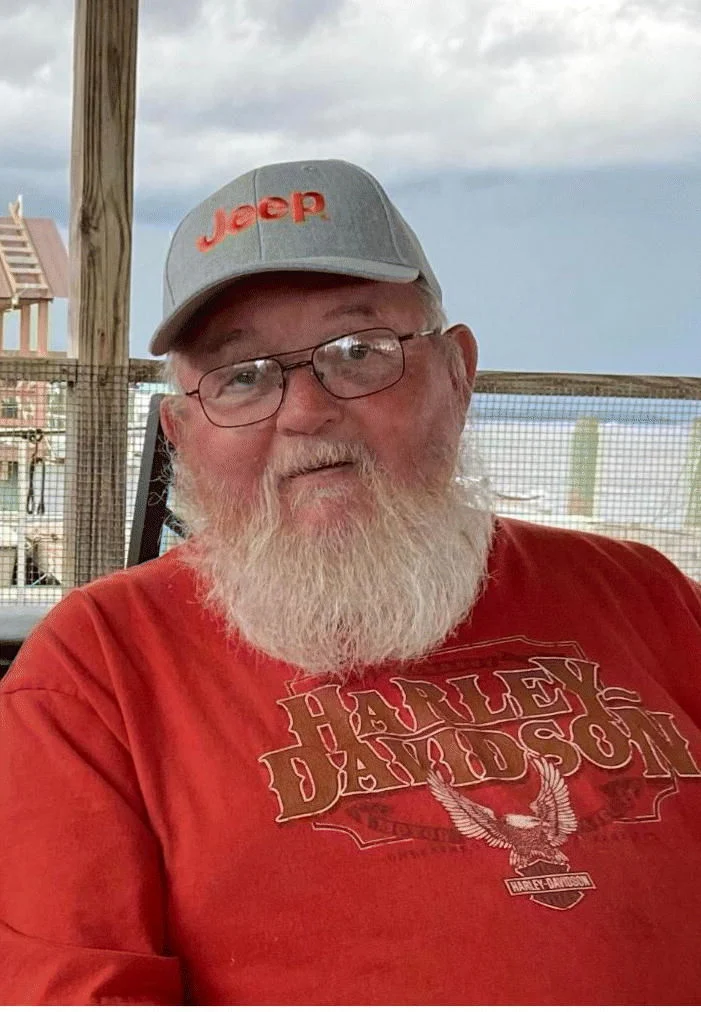 Born June 7, 1949, in Easley, he was a son of the late Johnny Monroe and Lillian West Bagwell. He was a graduate of Easley High school, and retired from teaching at Aiken Technical College and Wagener-Salley High School. Sam was a US Army Veteran in the First Cavalry Division, and was awarded Purple Heart, Medal of Valor, and a Bronze Star.

Surviving are a son, Elijah Lee Bagwell of Hodges; two daughters, Felicia Dougherty (Justin) of Hodges and Barrett B. Rampey (Todd) of Easley; three grandchildren, Jackson Rampey, Jamesyn Dougherty, and Lyncoln Dougherty; and a brother, Weldon M. Bagwell of New Market, VA.
A private memorial service will be held at a later date.

Memorials may be made to Greenwood Cancer Center at Self Regional, 1325 Spring Street, Greenwood, SC 29646.