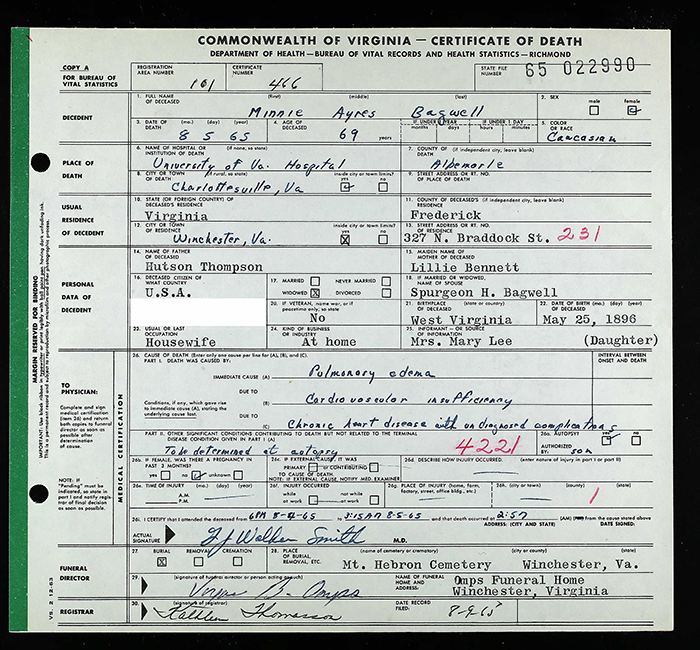 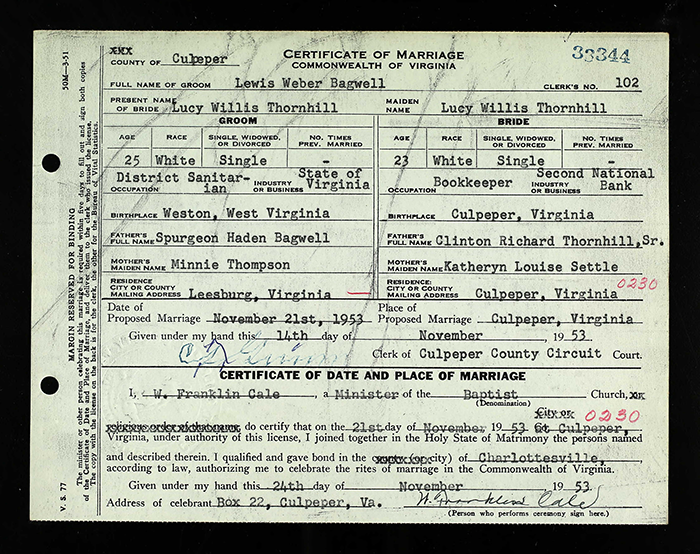 Children of Arlo Bagwell and Mona May Ice

Children of Mona May Ice and Arlo Bagwell

Vella Mae Cayton, 85, of Gassaway, passed away peacefully at home on December 7, 2006, after a long illness, with her granddaughter, Melinda, and beloved caregiver, Amada, at her side.
She was born January 11, 1921, in Fairmont to the late Arlo and Mona Ice Bagwell.
She moved to Gassaway in 1940. She worked for several years around the community and for Heater Oil Company for over 25 years.
In addition to her parents, she was also preceded in death by her daughter, Betty Jean Cayton Talbert; and brothers, Ernest "Bud" Bagwell and Jack Bagwell; and sisters, Juanita Decker and Mary Eleanor Kern. 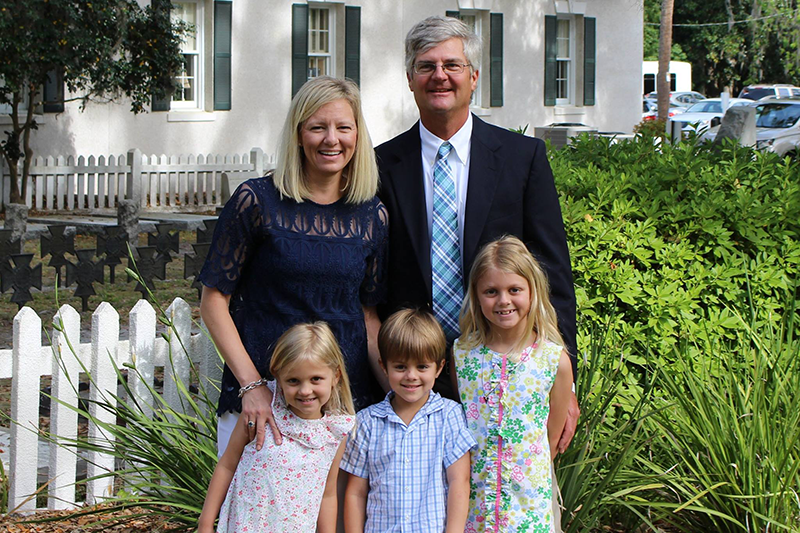 Linda Kay Duncan, 69, of Kokomo, Indiana passed away on Friday, October 22, 2021. She was born on June 14,1952 in Kokomo, IN the daughter of Marvin and Roberta Bagwell (Smallwood).
Linda retired from the Kokomo Post Office after 39 years. She loved fishing, Chicago Cubs, IU Basketball and most of all spending time with her grandchildren.

She was preceded in death by her parents.

She was buried on 27 October 2021 at Sunset Memory Garden, Kokomo, Howard County, Indiana.

Melma was a 1946 graduate of Kokomo High School. She retired in 1984 after 34 years of service with Delco Electronics as a group leader. Melma was a member of UAW Local 292 and Daughters of the Moose Lodge. She supported several local charities such as WE Care and the Veterans. Melma was a talented artist, painter and loved to sew. She loved to travel and had lived in Florida for 20 years with her longtime boyfriend Gene Staton. Melma cherished the time she spent with her dogs, Izzy, Boo Boo, Parie, and Misty.

Funeral services will be held at 1:00 pm on Friday, December 11, 2015, at Shirley & Stout Funeral Home & Crematory, 1315 West Lincoln Road, Kokomo. Burial will follow in Sunset Memory Garden Cemetery. Friends are invited to visit with the family from 11:00 am until time of service on Friday at the funeral home. Memorial contributions may be made in Melma’s memory to the American Cancer Society. Messages of condolence may be left online at www.shirleyandstout.com.2 She was buried at Sunset Memory Garden, Kokomo, Howard County, Indiana.2 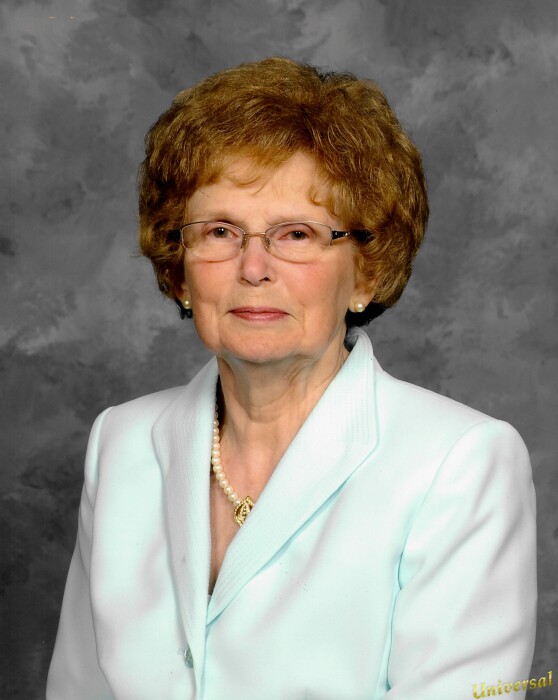 Barbara was a graduate of Kokomo High School and retired from Delco Electronics. She was a member of Kokomo First Church of the Nazarene and enjoyed shopping and traveling.

Along with her husband, she was preceded in death by her parents; brothers, Gary, Jim, and Dick; and sister, Mary Elizabeth Cope.

A private family burial will be held at Sunset Memory Gardens. Shirley & Stout Funeral Home & Crematory is assisting with the arrangements. A celebration of life will be held at a later date. Memorial contributions may be made in Barbara’s honor to the Alzheimer’s Association. A special thank you from the family to the staff of Bloom of Kokomo for the care they provided for Barb’s last years.2


She was buried at Sunset Memory Gardens, Kokomo, Indiana.2

In addition to her husband, she was preceded in death by her parents and two sisters.

A graveside service will be held at 12:30 p.m. on Thursday, September 23, 2021, at Kokomo Memorial Park Cemetery. Friends are invited to visit with the family from 10 a.m. to 12 p.m. on Thursday at Shirley & Stout Funeral Home, 1315 W. Lincoln Rd., Kokomo. Contributions may be made in Patty's memory to the Special Olympics or to AMVETS. Messages of condolence may be left online at www.shirleyandstout.com.